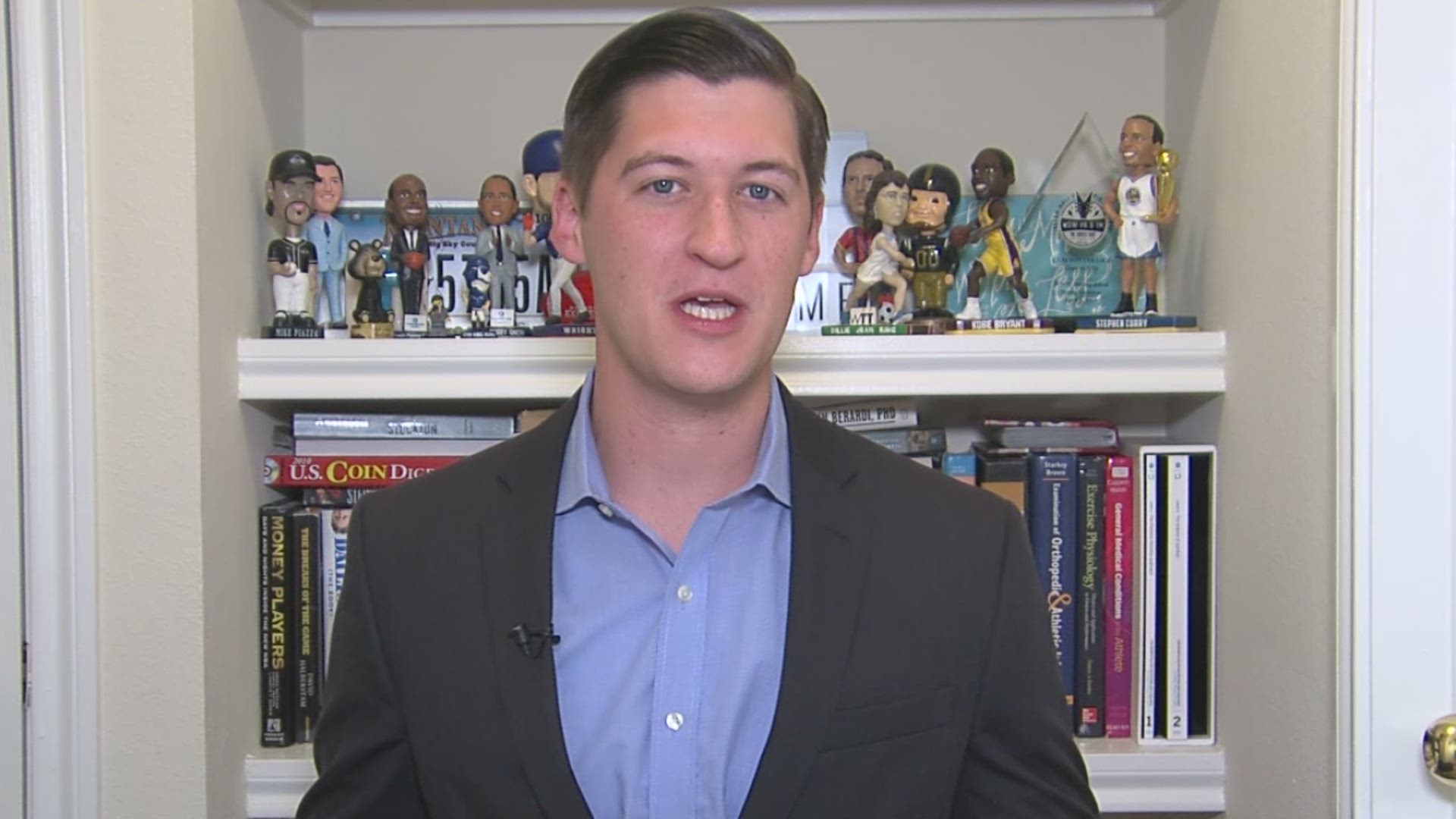 MEMPHIS, Tenn. —
Penny Hardaway touched on a variety of subjects with reporters Monday, most notably hosting a college basketball season amid COVID-19.

Hardaway believes there will be a season; it may just not happen in 2020.

"I think it seems more feasible to do it in January because everybody is trying to figure out football first," he said. "I'm just trying to get some ball in. Even if it is January, I'm okay with that."

The Pac-12 already shut down all athletic events through the calendar year, including the non-conference men's basketball slate. Hardaway said the American Athletic Conference has not moved in any one direction yet.

"They really don't have it figured out yet," he said. "They're just waiting to see what everyone else does, while discussing what the possibilities are. They're just waiting. hopefully in the next week or so we'll be able to have something a little more stable to understand where we're headed in our conference."

While the state of the season is uncertain, Penny is steadfast on where he believes James Wiseman should be selected in October's NBA Draft.

The Minnesota Timberwolves will have that selection, as we found out in last week's NBA Draft Lottery. Penny said his former unicorn would make the perfect addition to that team.

"He didn't get to play this year, and those are question marks, but he works his butt off. He's a unicorn, that's why he calls himself that. He's rare," Hardaway said. "I'm not just saying that because I coached him. I know the NBA and what they're looking for. So to me, he's the number one pick overall."

Hardaway could very well have two lottery picks with Wiseman and Precious Achiuwa, who is currently positioned as a top ten selection on a multitude of mock draft boards.