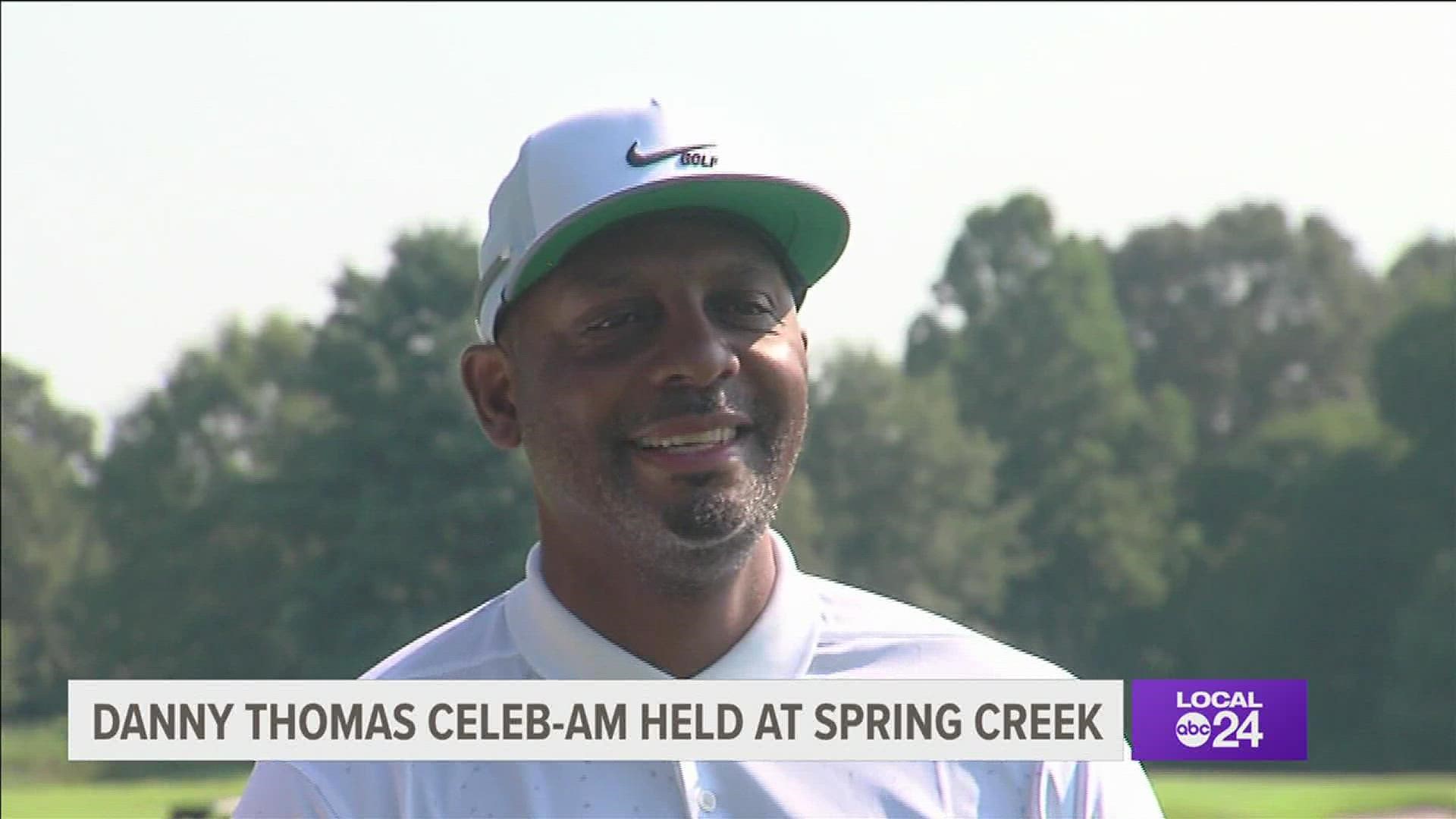 “I’ve talked to Rasheed,” said Hardaway, speaking to reporters ahead of his participation in the Danny Thomas Celeb-Am at Spring Creek Ranch. “He's definitely a potential candidate. He’s one of the guys I’ve talked to over the last couple weeks."

When asked about the likelihood of Wallace coming on board, Hardaway deferred to how qualified the 16-year NBA veteran is for the job.

“Obviously, he brings a lot to the table," he said of Wallace. "He’s played the game at a high level. He’s a champion. He does have that in his corner. Anytime you can add someone like that, just to be able to have a conversation with him about joining our team, has been great; the conversations we’ve had.”

Jalen Duren, the No. 1 recruit in the 2022 class, will announce where he will continue his basketball career late Friday afternoon. The five-star prospect reportedly could reclassify so that he can play this fall. Duren's top five options are the G League, the NBL, Memphis, Kentucky, and Miami.

Hardaway was asked if he was hoping for good news this week.

"I hope so, I hope so. We've been fighting really hard and working really hard," Hardaway said with a grin. "I'm smiling because I want it to happen."

Emoni Bates, the No. 2 ranked recruit for 2022, is reportedly reclassifying to 2021, according to Joe Tipton. Bates has also reportedly narrowed his options to the G League, Memphis, Oregon and Michigan State.

2022 five-star Emoni Bates is down to four options, he tells @On3Recruits.

In no order: G-League, Oregon, Memphis, and Michigan State.

Finally, Hardaway said the Tigers are making progress on getting vaccinated.