Locked On Vols host Eric Cain and Louis Fernandez look at what we've learned and what we still need to learn about the Vols. 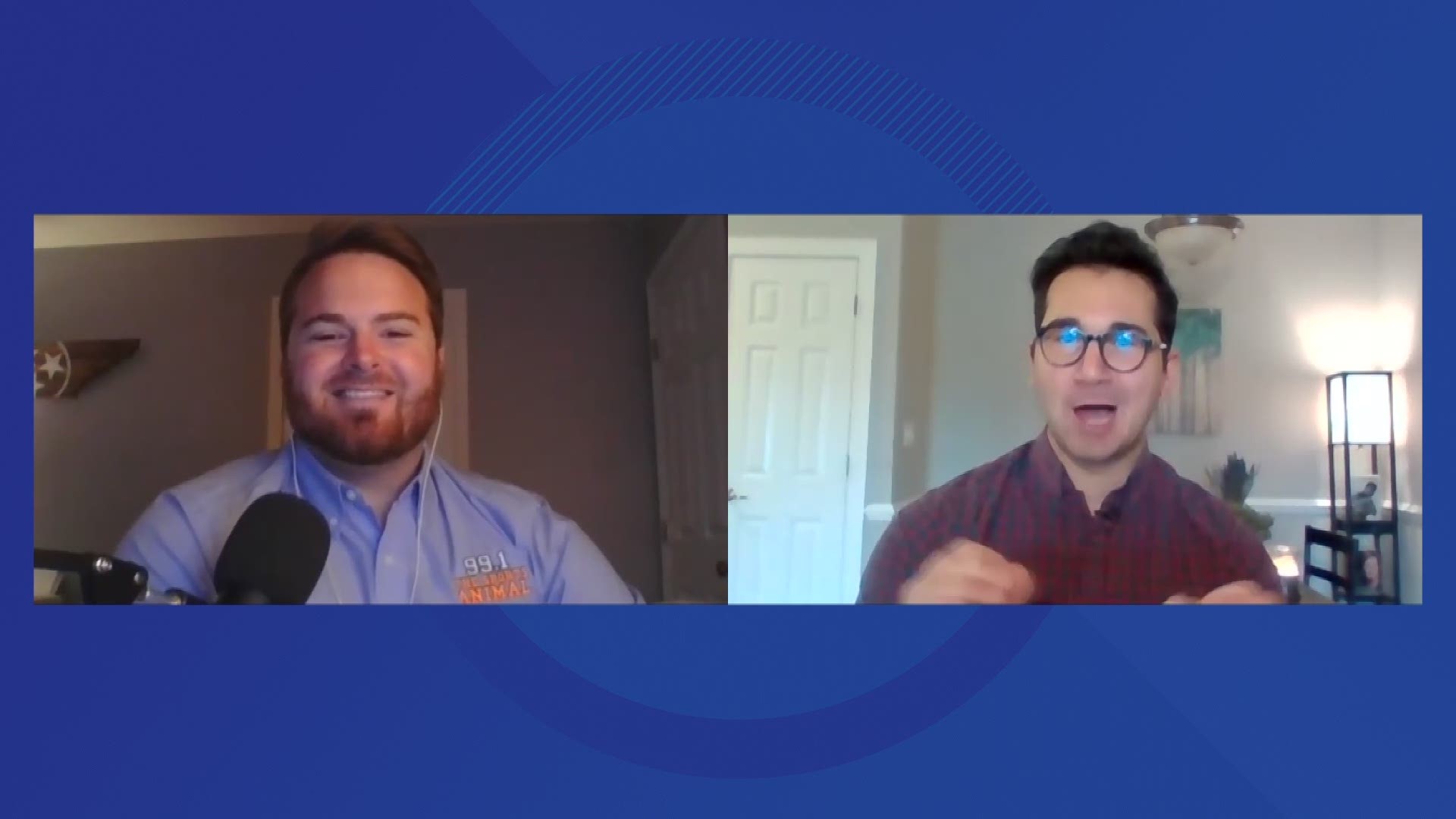 KNOXVILLE, Tenn. — Tennessee football starts its third week of spring practice this week and there are still a whole lot of questions to be answered. WBIR Sports reporter Louis Fernandez sat down with Locked on Vols host Eric Cain for his take on what we've learned and what we still need to learn about this Tennessee football team.

With this new batch of assistant coaches, keep an eye out for the defensive line and coach Rodney Garner.

"He's an SEC lifer. What I mean by that is he started at Auburn, went to Tennessee for a couple years with a Georgia for a long time, went back to Auburn for the last six years or so and now he's in Tennessee. He has produced several, not just NFL talents, first round NFL talent on the defensive line."

You can download the Locked On Vols podcast through Apple Podcasts, Stitcher or wherever you get your podcasts.