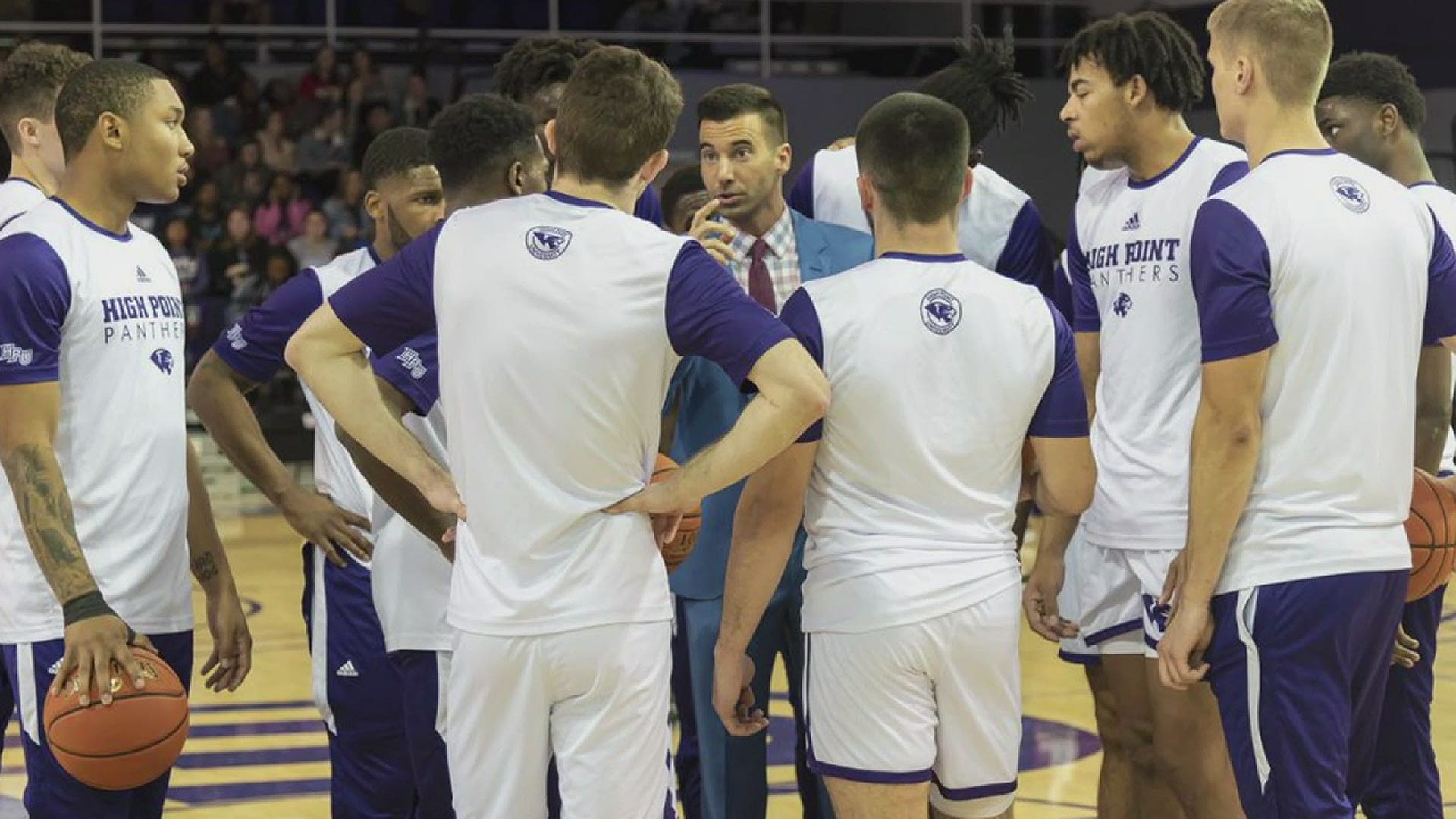 "Waking up? That means I slept last night," said Goodson, who was surprisingly energetic given his purported lack of sleep.

The former Memphis Tigers director of basketball operations was hired as Lynx head coach on March 16.

It’s finally Game Day! Your Lynx hit the hardwood tonight at 6pm in Mallory Gymnasium to begin the 2021 season. Click the link below to access the live stream! 🏀 🐾 https://t.co/ghE5z3TtGo#LoveFamilyDiscipline #RollLynx #d3hoops

Goodson was immediately tasked with assembling a staff and a roster during a once-in-a-century pandemic, and trying to prepare a team--remotely--for a season they were not even sure would happen.

"I hate to shape it like it's been hard and difficult because there are so many people who have gone through true difficult times this year," he said. "Has it been frustrating at times because you do want it so bad? You see how bad your guys want to be on the floor. I try to take it in perspective and be happy with my situation and try to make the best of it."

In December, the Southern Athletic Association approved their season to begin this month. The league did not play during the Fall semester due to COVID-19 precautions.

"Our guys came in last week very focused, very ready to go," Goodson said. "They were chomping at the bit to get on the floor. And today. You can see the same. There's a good little feel in the air. They're ready to go."