The Lynx set the conference and program record with 133 points scored on Sunday, breaking their record-setting 118 point-effort Saturday 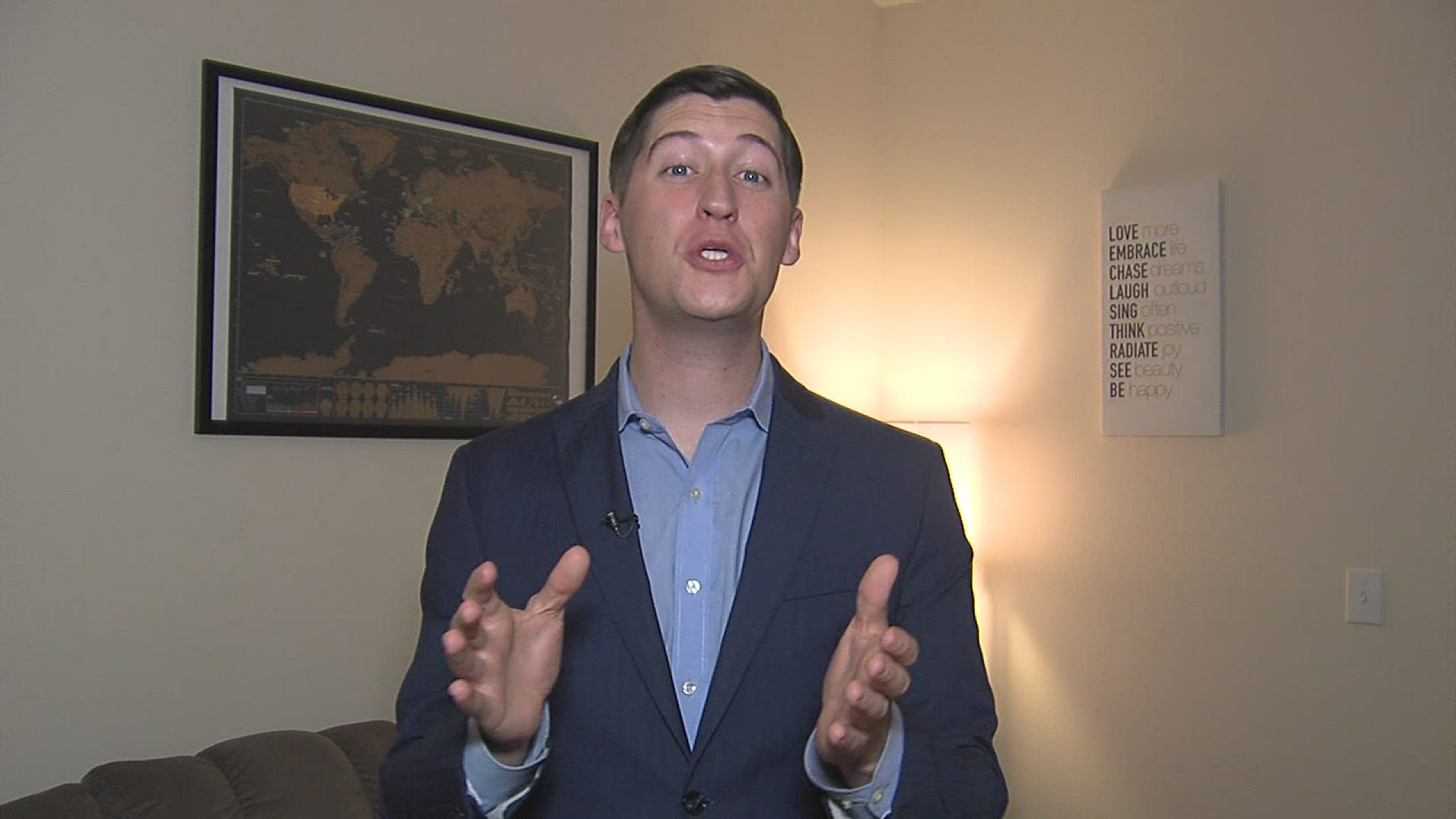 MEMPHIS, Tenn. —
Not even the Memphis Grizzlies have scored 251 points in a two-game span this season, but that is exactly what Rhodes College women's basketball accomplished this weekend against Birmingham-Southern.

And when you consider the obstacles that the Lynx had to overcome, you realize just how remarkable the feat truly was.

The Lynx had not played a game in over 10 months, after Rhodes College delayed all athletics to the spring semester, as a COVID-19 precaution.

The team was limited to Zoom meetings. They could not even return to campus for practice until just nine days before their first game.

"There was no teaching, there were no workouts, there was no strength and conditioning," head coach Rodney Rogan said.

Their opponent was a Birmingham-Southern team, who already had five games under their belt, and had been practicing since October. The Panthers also play at breakneck pace, an awfully difficult matchup for a team with such little organized conditioning.

Oh, and if that was not challenging enough, the Southern Athletic Association mandated masks during play just days before Saturday's opener.

"We kind of just went in there saying, 'We'll just play our game and see how it goes,'" said Keira Downey, the Lynx reigning conference player of the year.

How it went Saturday: Rhodes dropped a conference and program-record 118 points in the first game against Birmingham Southern.

How it went Sunday: The Lynx topped their own record in less than 24 hours, with a staggering 133-107 victory.

"We knew we were good. We had a good week of practices," Downey said, who tallied 45 points and 13 assists in the two games. "It wasn't a whole lot [of practice], but we came in in shape and ready to go and we ran with them."

"I am just impressed with them on a daily basis," Rogan said. "With the short turnaround. Coming back in shape ready to work and learn from the beginning. I'm grateful for the group that we have."

"I think everyone just really missed basketball," Downey said. "So honestly, it didn't feel too different. The only thing is the coronavirus protocols and wear masks and stuff like that. But for the most part everyone came in ready to go.

Rhodes travels to Kentucky this weekend, with the welcomed challenge of two games against a much slower-paced Centre College.