The former Tigers tight end is getting back in the game 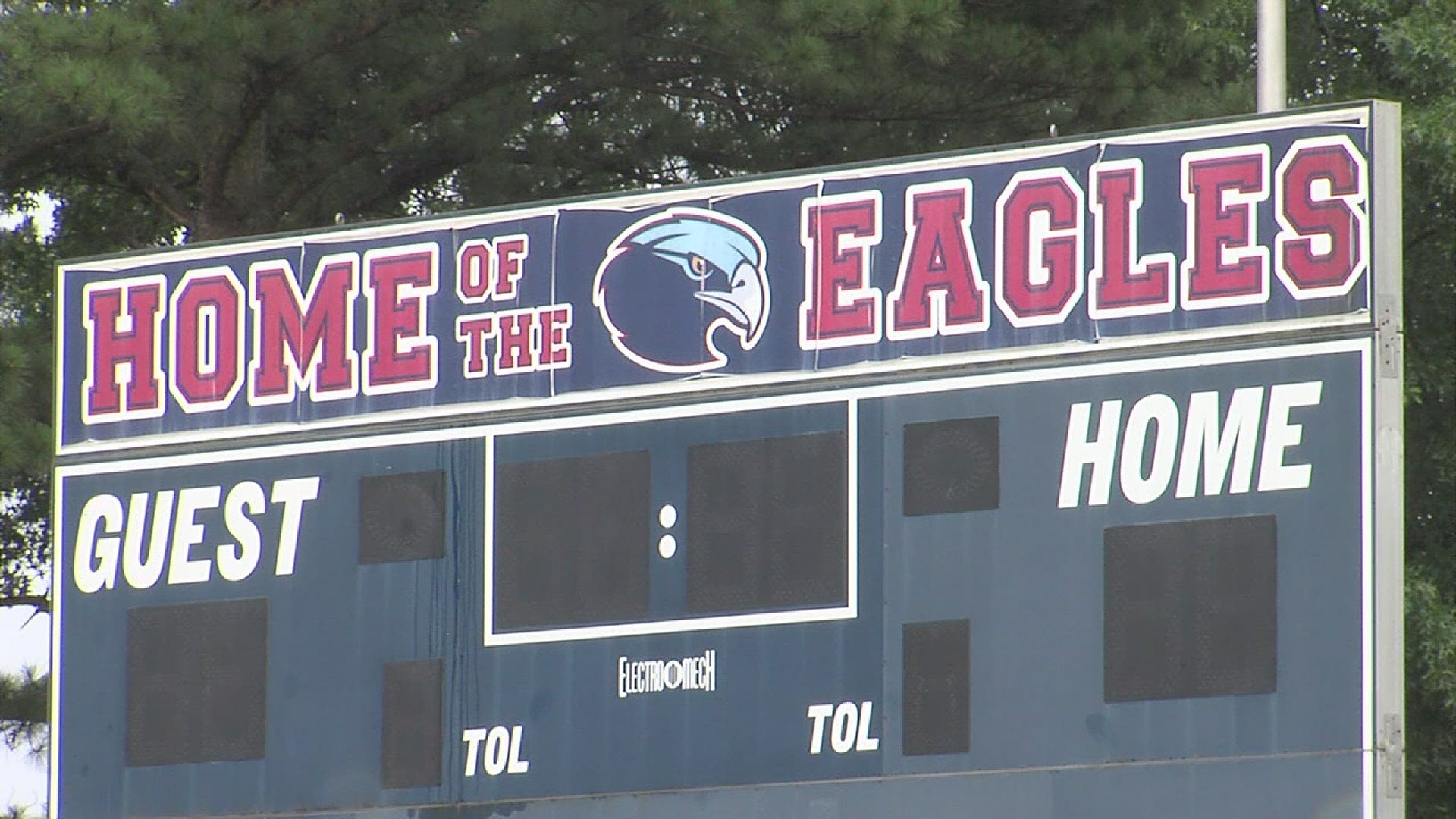 Last week, the former Tigers tight end was hired as the head coach at his alma mater, SBA, marking a return to the Eagles, and to football.

"It just brings back so many memories, and some of the good times I had in high school," Magnifico said. "Some of the best times were out here."

A key cog in the Tigers run to the Cotton Bowl in 2019, Magnifico went undrafted in 2020. So he picked up various jobs with moving and landscaping companies. When the call from SBA came, he was laying artificial turf.

"I picked up, and it was Nate, our new athletic director," he said. "He offered me the job. I was so excited when he said that, I couldn't get back to work properly. I said I'll give you a call later today, and that's all I was thinking about for the rest of the day."

.@joeymagnifico1 is back in the game! Congrats to the former Tiger on being named the head football coach at SBA. pic.twitter.com/sbpQQngth5

Magnifico has already hired two other former Tigers as his coordinators. His former teammate, Kedarian Jones will serve as offensive coordinator. Former linebacker and veteran coach, Jesse Allen, will handle the defense.

Building the Eagles program from the ground up will take a community effort. But this is a community Magnifico knows, loves and believes in.

"If you do good in Memphis and do good by Memphis, Memphis will take care of you," he said. "I'm a proven point. I gave it all I had to them, and they're giving it all back to me."

"At the end of the day, this is my new career. I think I'm going to stick with this probably for the rest of my life. I can't get away from it. That year was too long."