Memphis 901 FC ready for road matchup against the Indy Eleven 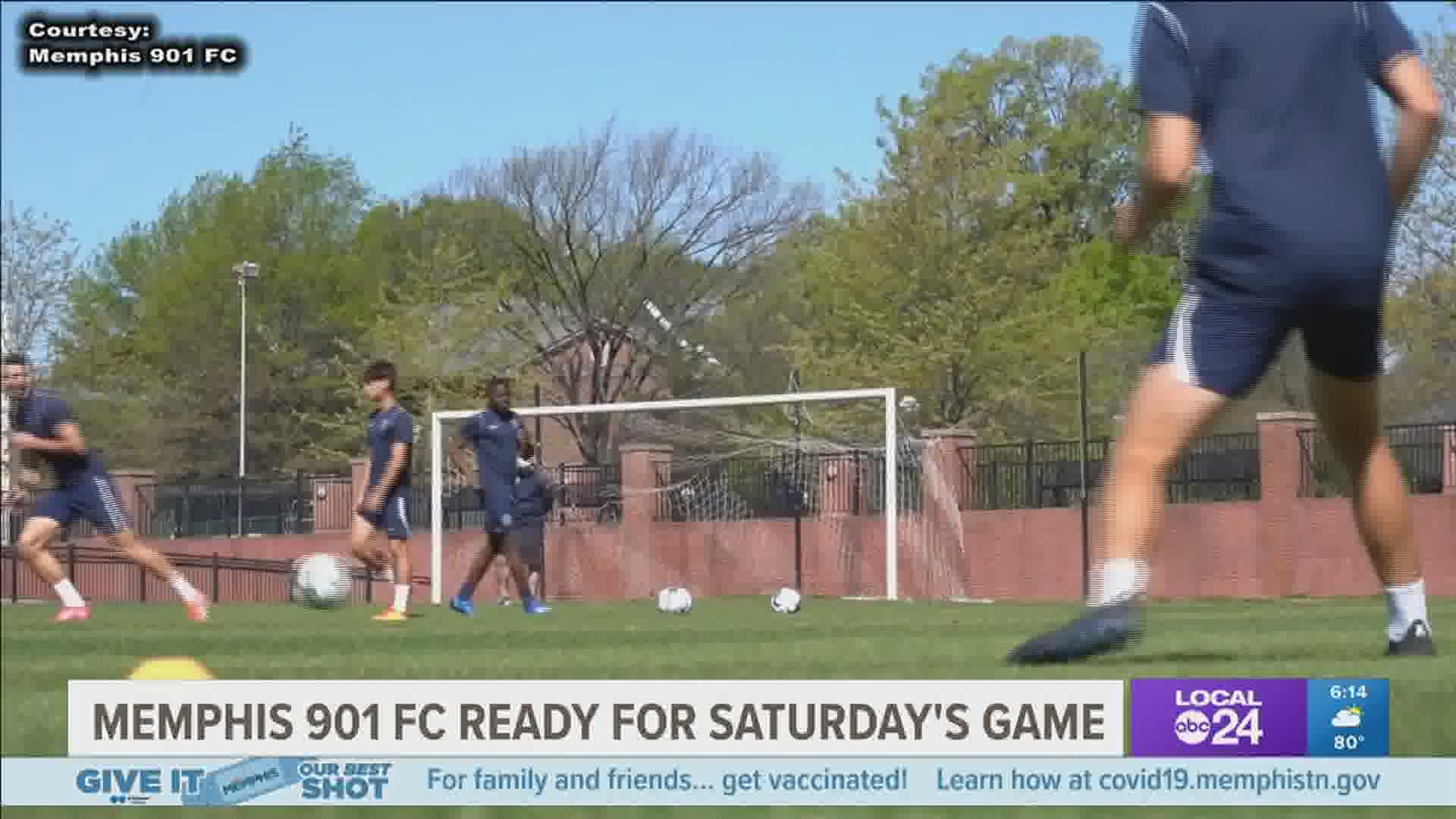 MEMPHIS, Tenn. — Memphis 901 FC’s first home soccer match of the season isn't until June 16, but before they can focus on the home opener at AutoZone Park in downtown Memphis, they must battle two top teams in the division on the road.

901 FC already is three matches into the season. They sit at no wins, one loss, and two draws. This weekend, they look to bring home their first win of the season since officially hiring new head coach Ben Pirmann. Pirmann expects the matchup to be a challenge with two starters out who are competing with their respective countries to qualify for the World Cup. He said even with a shortened roster, the team is showing promise against top competition.

“I told the team, I expect to win, and that's no disrespect to Indy. That's about where we're at and where we're improving,” said Pirmann.

Local 24’s sister station CW 30 will air 901 FC’s next contect live. The team will take on the Indy Eleven in Indianapolis. You can watch the action on CW 30 this Saturday night at 6.

Which one are you most excited to see return?