The tryouts are scheduled for August 7-8 at Greenfield Arena at 6161 Shelby Oaks Drive. 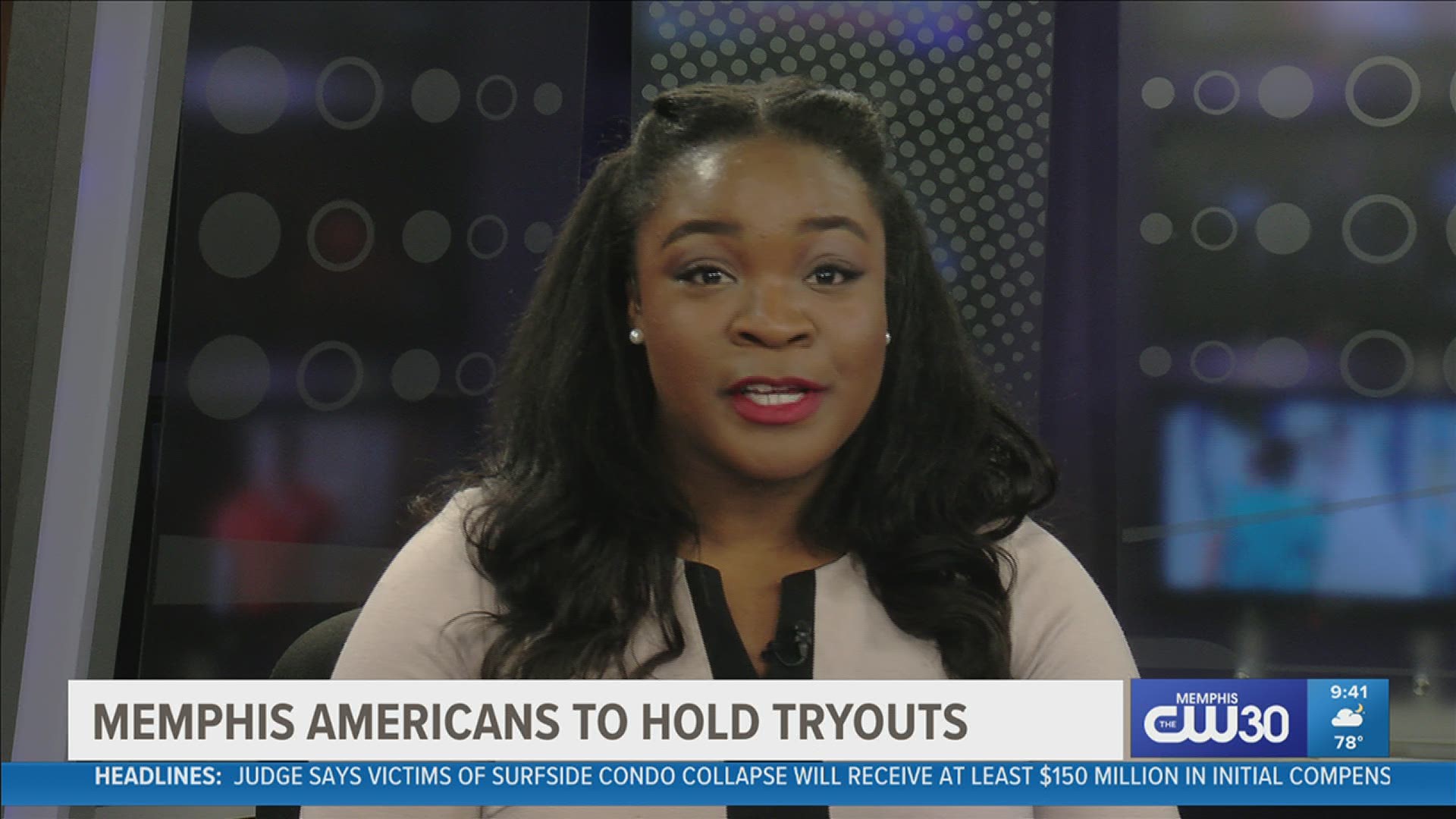 MEMPHIS, Tenn. — Do you fancy yourself a really good soccer player? Do you know someone who is? If so, check this out.

The Memphis Americans, a new professional indoor soccer organization in the National Indoor Soccer League, is hosting open tryouts for its men’s and women’s teams. The tryouts are scheduled for August 7-8 at Greenfield Arena at 6161 Shelby Oaks Drive. Participants need to register in advance. The cost is $100 if payments are received on or before July 23, and it bumps up to $150 if paid after July 23. Each participant will get a shirt, shorts, and socks which will be required to be worn during the tryout.

The National Indoor Soccer League was founded in January 2021, with the first contests starting in December 2021. The league has a men’s and women’s division with each member city/team playing in both divisions. Each NISL game night will include a women’s match as well as a men’s match.

Attention Memphis!! This is YOUR chance to showcase your skills 💪

TRYOUTS for both the MEN'S and WOMEN'S teams are NEXT WEEKEND!