Sports have more influence than you think

With our world in crisis, the sports world is showing a more assertive approach to get their point across. 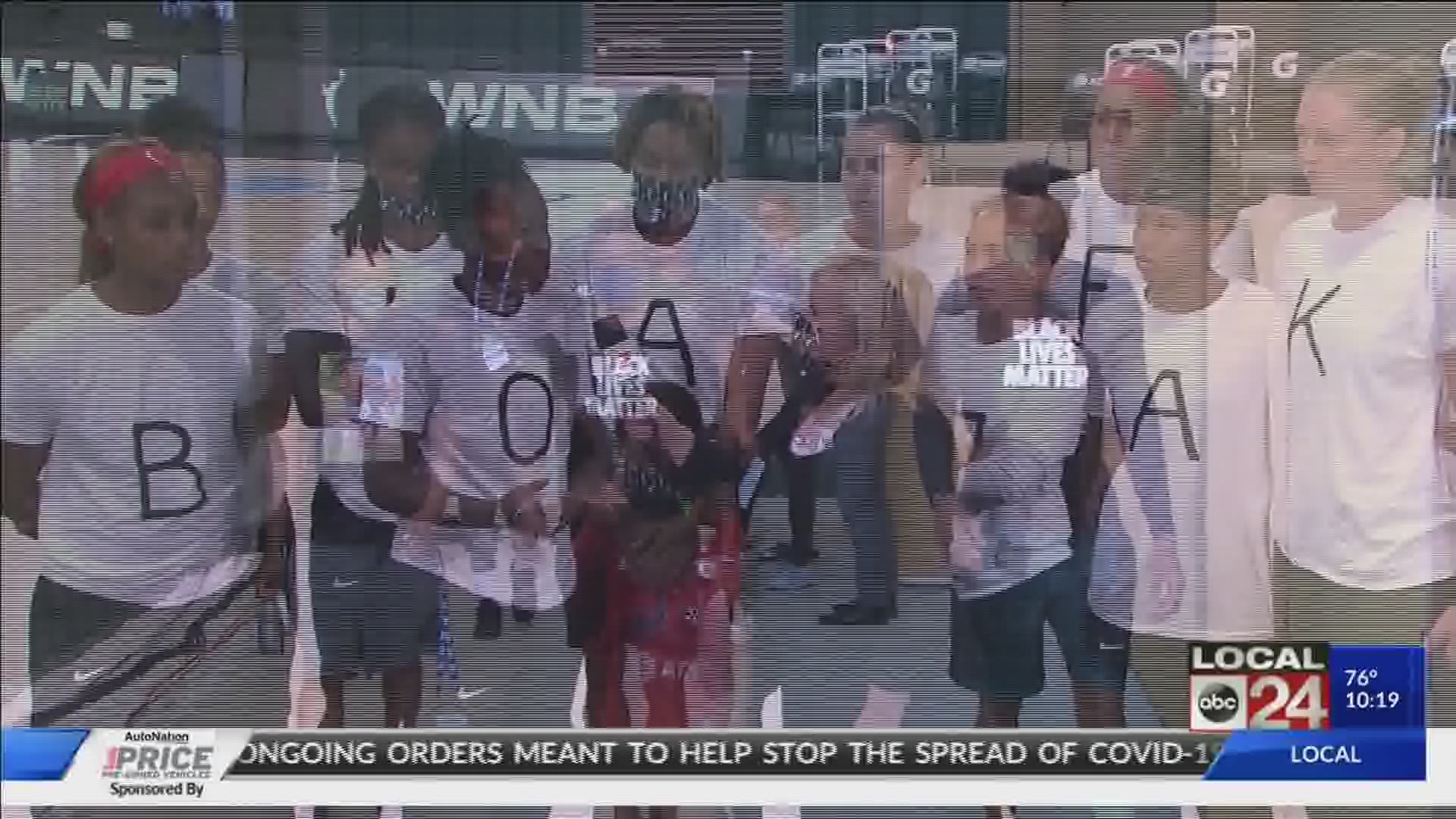 MEMPHIS, Tenn. — In tonight’s Ransom Note: the power of sports.

Back in March, they had no power. The NBA shut down and then the dominos started falling. Every sport at every level was frozen in time.

Now with so much of our world in crisis, the sports world is asserting itself like we’ve never seen.

Professional players first; Friday we saw college players doing the same. But we also saw the teams, the coaching staffs, and many of their fans show their solidarity.

Times of upheaval by definition require an adjustment. It’s not always comfortable, but we can get there.

We’re not comfortable wearing masks everywhere, but we adjust and it’s a whole lot easier now than it was two months ago.

We don’t like giving up our favorite past times but instead of resenting it, maybe it’s time we stepped back and tried to think about things from the perspective of our African American brothers and sisters.