Selby is hanging up the microphone after 34 year broadcasting career. 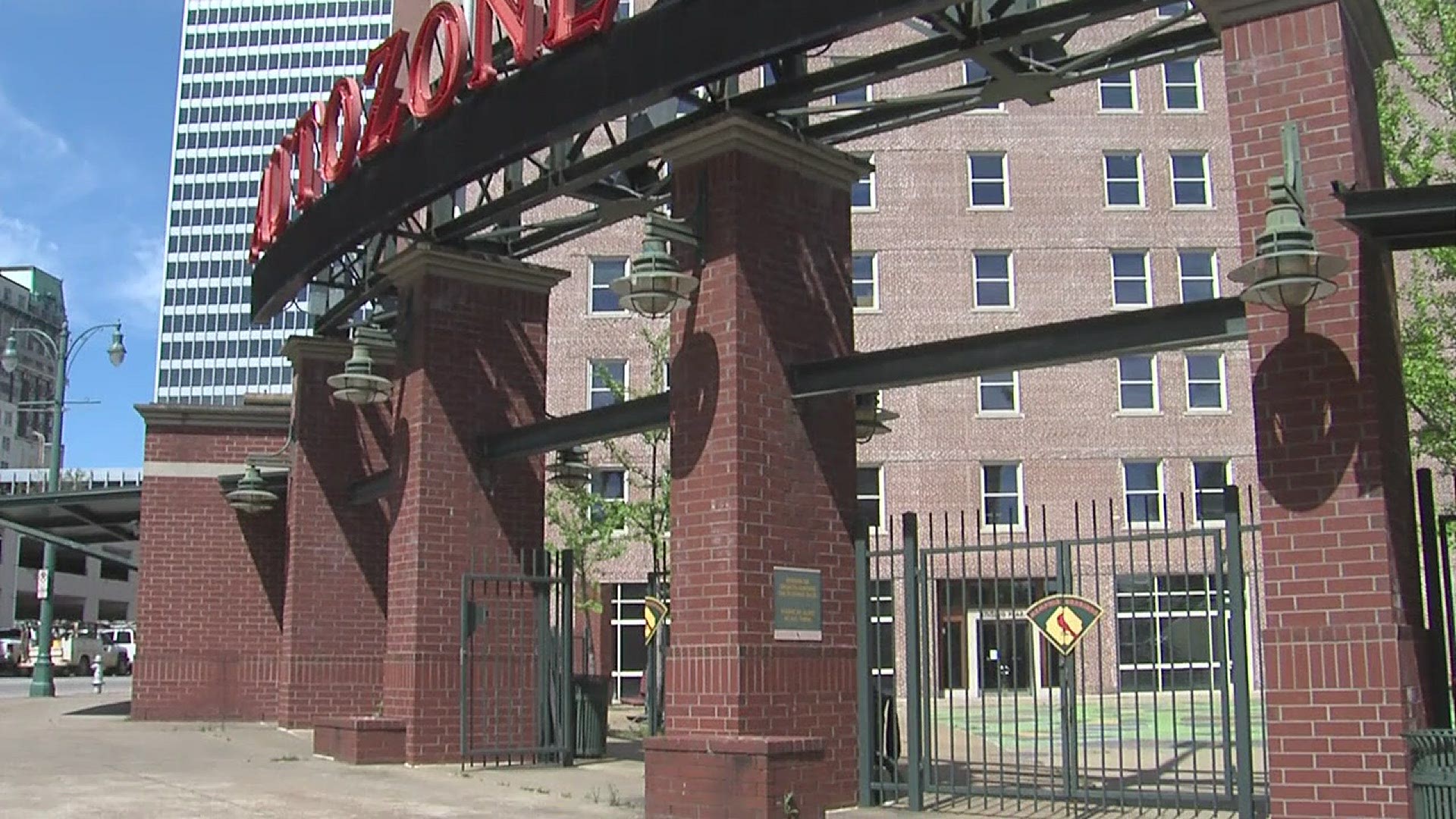 MEMPHIS, Tennessee — There is a routine in baseball. You come to the park, the players take the field, and for the last 20 seasons, Steve Selby has provided the play-by-play commentary for the Memphis Redbirds. But after a 34-year broadcasting career, Selby is breaking routine and hanging up his microphone.

"I've thought more and more about it, and as we got closer to the start of the season, it started to dwell on me more," he said. "I thought maybe this is the time."

The Redbirds announced Selby's retirement last week. From Albert Pujols to Jack Flaherty, he has documented the dawn of countless Cardinal careers, along with some of the most thrilling moments in franchise history.

I have dropped the mic for the final time as I have retired from the https://t.co/D66mbfEjH8’s been a great 34 years. Thanks to all who made the trip a smooth ride. See you at AZP!

In September of 2018, Selby finally got his call to the big leagues, making his major league broadcasting debut in St. Louis to call part of the Cardinals game against the Giants.

"After all that time, now I can say I'm a big leaguer," he said. "It was only a few innings, but I've been at the big league level. I didn't embarrass myself, people enjoyed what I did. And if I never do another inning, that's okay because I've done it."

Selby Still hopes to call a three-game major league series one day. But for now, he wants to thank the fans who have been along for his two-decade ride in Memphis.

"Without them, I don't get to stay here. We've gone through some ownership changes. And if the fans didn't want me here, changes would have been made," he said. "To be the guy all these years, that's pretty special."

The Redbirds plan to honor Selby during the 2021 season.