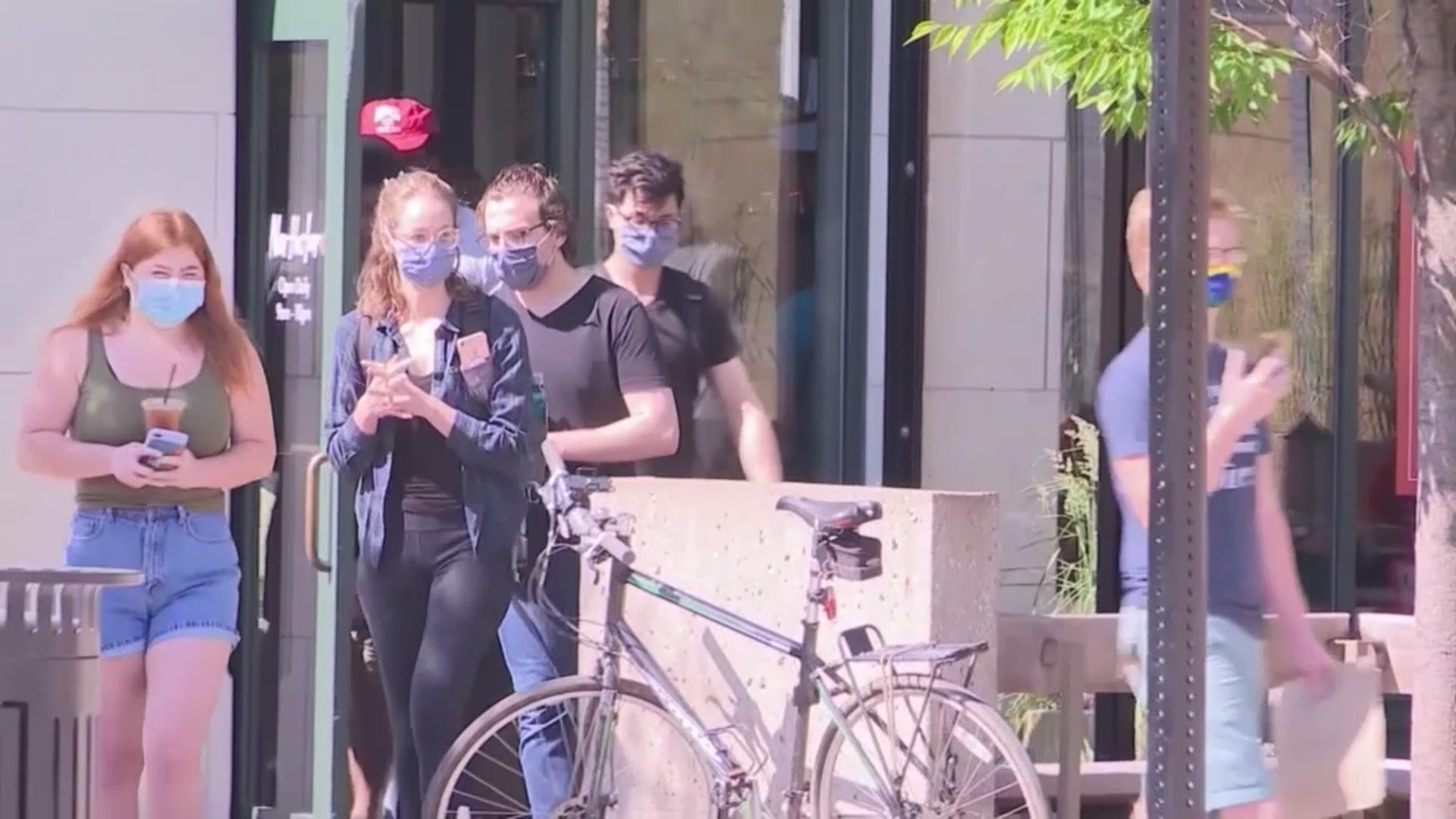 MEMPHIS, Tenn. — So much has changed in the last few months, but much of the NBA overlooking Memphis: That has stayed the same.

"We were predicted to be 26th out of 30th," Ja Morant's father Tee said ahead of Friday's game in Orlando, in reference to the Grizzlies position in several preseason power rankings from last October.

Ja Morant showed why the the Grizzlies should be respected, establishing a 3.5 game for the 8th seed before the stoppage. Now they will have to do it again in Orlando.

"He's trained to go," Tee said. "He's a man on a mission, so expect him to do what Ja does. As far as trying to lead his team to victory no matter how."

The how is the issue.

Per the new rules for the NBA restart, if the ninth seed in the Western Conference is within four games of the eighth seed at the end of the seeding schedule, Memphis will have to enter play-in games in order to make the traditional playoffs. The No. 9 seed would have to beat the No. 8 seed twice in order to advance, where the eighth seed would only need to defeat the ninth seed once.

"We're up 3.5 games, but we still have to play against team that's behind us, so it's almost like it's rigged," Tee said. "They just throwing us to the wayside as far as the Grizz. But I think we're going to fight and prove that we deserve to be in that spot."

Ja Morant told ESPN's Rachel Nichols as much Thursday, when asked if he felt the playoff parameters set for the NBA restart were fair.

"Honestly, I don't think so," Ja said. "But you know, we can't control that. Only thing we can control is how we go out and attack each of these games."

Being overlooked is nothing new to the Grizzlies, to Memphis, or--as Tee points out--to Ja Morant.

"Always the one overlooked," Tee said of his son. "Of course with a different challenge. But I love it at the same time because he's trained to go. It's nothing surprising to him. He does beat all odds. This is just another step to show he's built for it."