'This is for the city of Memphis': Promoter Curtis Givens previews Memphis Madness 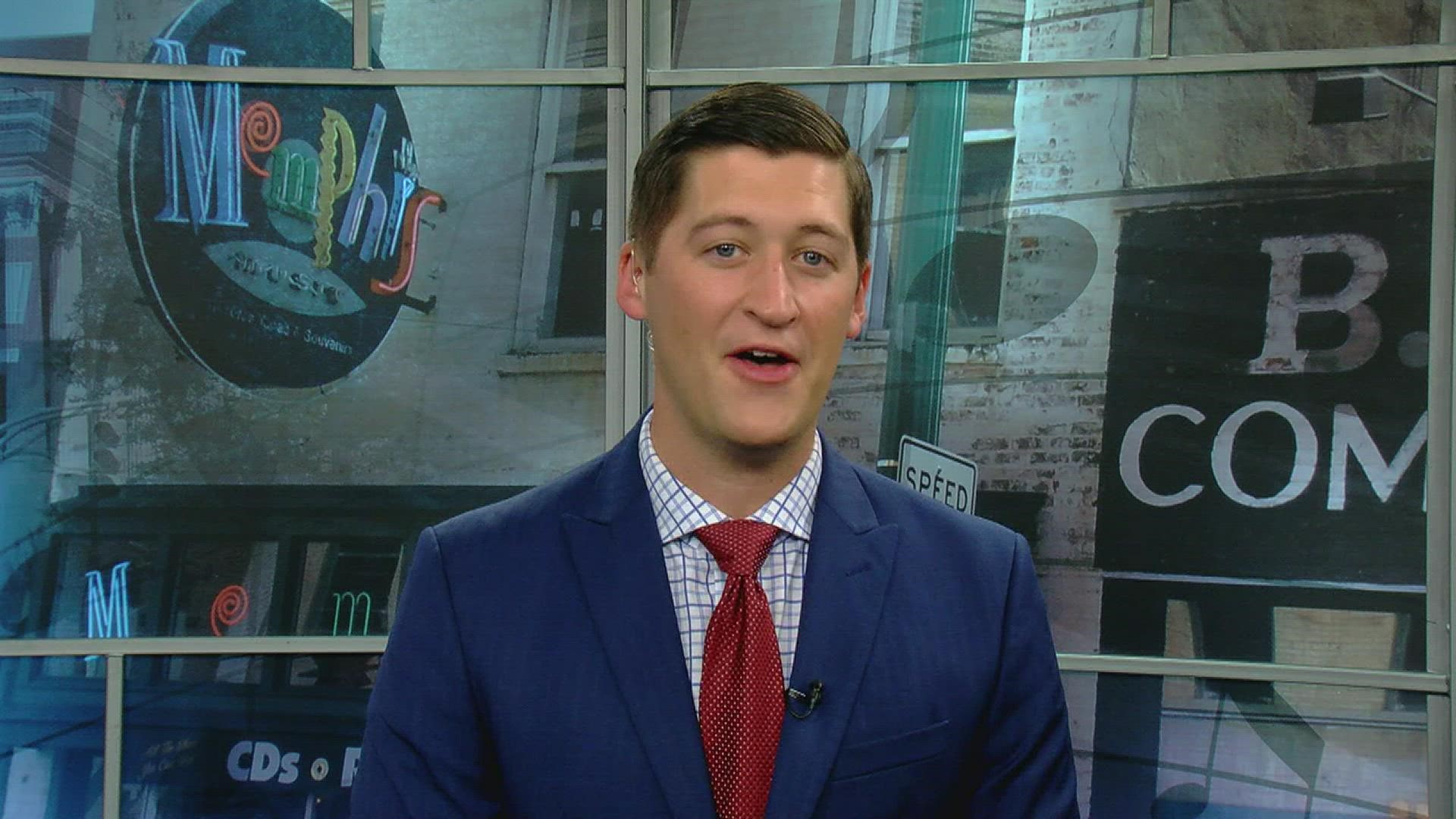 MEMPHIS, Tenn. — After a year away, Memphis Madness returns Wednesday night. Promoter Curtis Givens spoke with ABC 24's Clayton Collier about what to expect at FedExForum.

"It's going to be a special night," Givens said.

Givens said he does not try to reinvent the event each year, instead finding areas to improve.

Boasting their second No. 1 recruiting class in three years, Tigers men's basketball is primed for its most highly-anticipated season since the program's Final Four run in 2008. First-year head coach Katrina Merriweather has created a promising and reenergized Memphis women's basketball team.

While the surprise acts are always a thrill, Givens said Madness is about celebrating two programs on the rise.

"It's catering from everybody from the young to the elderly, older Tiger fans, younger Tiger fans, this is for the city of Memphis," Givens said. "This is one event we can say we all agree on, we want to see the team win."

Tickets for the event start at just $5 at GoTigersGoTix.com.

The updated FedExForum vaccine/negative test entry requirements do not apply to Memphis Madness, as the policy does not take effect until Oct. 20. Per the Shelby County Health Department, masks are required indoors.