Memphis is using NIT run to build foundation for next season 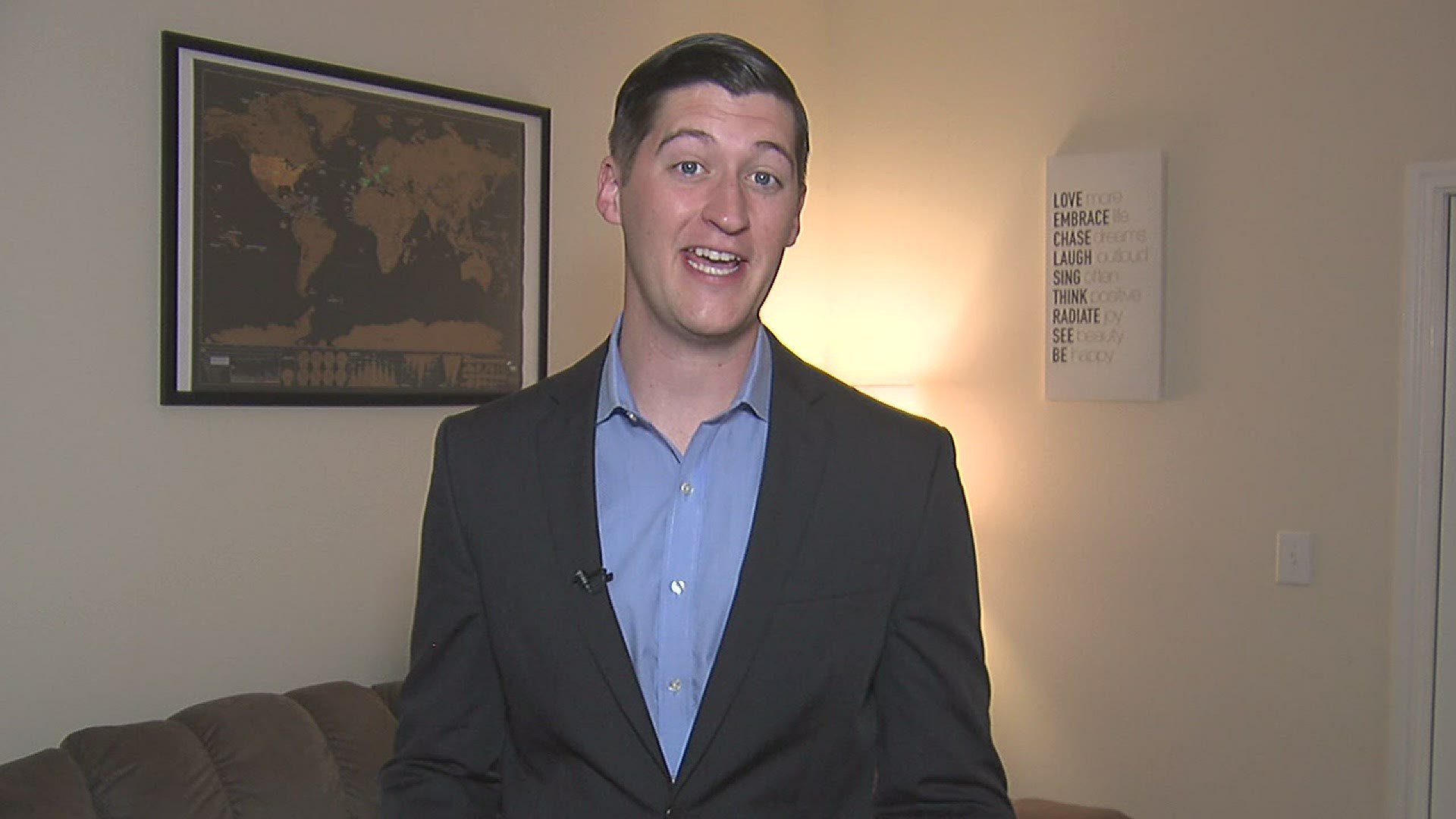 MEMPHIS, Tenn. — When Penny Hardaway first became the head coach at Memphis, he said he wanted to hang a banner.

The Tigers will play for an NIT championship Sunday, after their 90-67 rout of Colorado State in the semifinals. While it is not the banner Hardaway was referring to in March of 2018, the tournament win would mark a milestone moment for a Tigers program looking to return to past glory.

"I think when you get an opportunity to win a ring, there is a lot of motivation there," Hardaway said. "We're not overlooking anybody. We're playing good basketball; we know who we are. We don't have to tell guys, tomorrow we're playing for a championship, they already know that. And I think they're going to come out ready to play."

The Rams led 21-15 midway through the first half, before the Tigers responded with a breakneck 22-2 run to go in front for good.

"Our most complete game all year was today," he said. "Multiple guys to get hot on the same night, I’ve been asking for that all year. Today's game was one of those games. Really proud of the guys. I mean, what more could you ask for?”

Penny Hardaway says the two COVID-19 related pauses allowed him to implement the style of basketball he ran with his championship teams at Lester Middle School, Team Penny and East High School.

"It's here now. This is our culture, and this is who we are." pic.twitter.com/Q7EmsDprTI

Penny has touted how seriously his team is using the NIT as a building block for next season. It showed Saturday.

"We want to show the world we can play with the best of them and we want to win a championship,” DeAndre Williams said. “We just came out with a lot of fire, a lot of heart and we just want to win.”

The Tigers play Mississippi State in Sunday's title game. The matchup is also a reunion for DJ Jeffries and his former Olive Branch teammate, Cameron Matthews, now a freshman for the Bulldogs.