As Tigers basketball returns to practice, the team is 'very woke' to path to NCAA Tournament 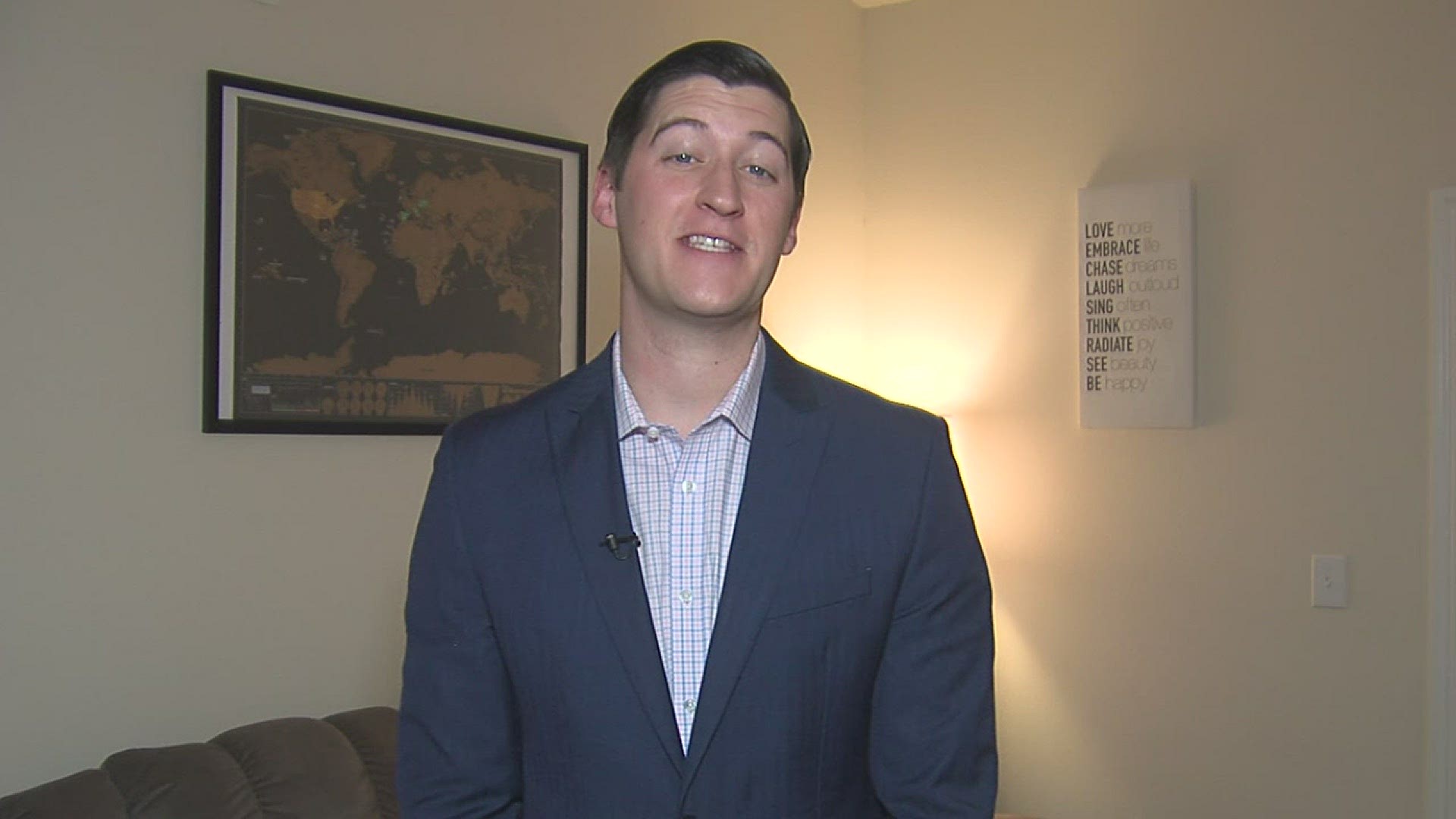 MEMPHIS, Tenn. — Tigers basketball returned to practice this weekend, after a COVID-19 outbreak forced the program to postpone four games.

Speaking with reporters for the first time since the pause, Penny Hardaway said Monday marked the first day that the entire team was back at practice.

"The final piece, Jayden was the last person to come into the fold," Hardaway said. "Everyone else has been here at least two days. Malcolm's first day was yesterday, so everyone has had at least two days except for him."

Whether they were infected, in contact tracing or in the clear, the Tigers were unable to do much of anything over the 10 day shutdown.

"They stayed in the apartment," Hardaway said with a laugh. "They stayed away because the facility was shut down. Totally."

Memphis won six of seven and were playing some of their best basketball of Hardaway era before COVID-19 intervened.

Happy to see that 🏀 again!

We're back on the practice court today!

Now the focus returns to not only the four remaining games scheduled, but also working with the conference to recoup the Quad 1 games that were postponed--namely road games at Wichita State and Houston.

"Nationally that's what they're saying. They're only giving us a one-bid conference, so you've got to beat Houston. They are the bar," Penny said. "I'm hoping to get those accomplished with playing Houston twice and hopefully getting the Wichita game back."

At 47 in Kenpom and 61 in NET rankings, the team knows there is work to be done, to get inside the bubble.

"We are very aware. We are very woke at what we need to do and we are in control of our own destiny," he said. "If we can get the schedule worked out properly we don't have to worry about someone else beating someone else. We just have to take care of our own situation, and we love being in that situation."

Hardaway said his is not sure if Memphis would accept an NIT bid if they are unable to make the NCAA Tournament. The Tigers next game is Wednesday, hosting Tulane at FedExForum.