Tigers look to overcome adversity on multiple fronts, get on right side of the NCAA Tournament bubble 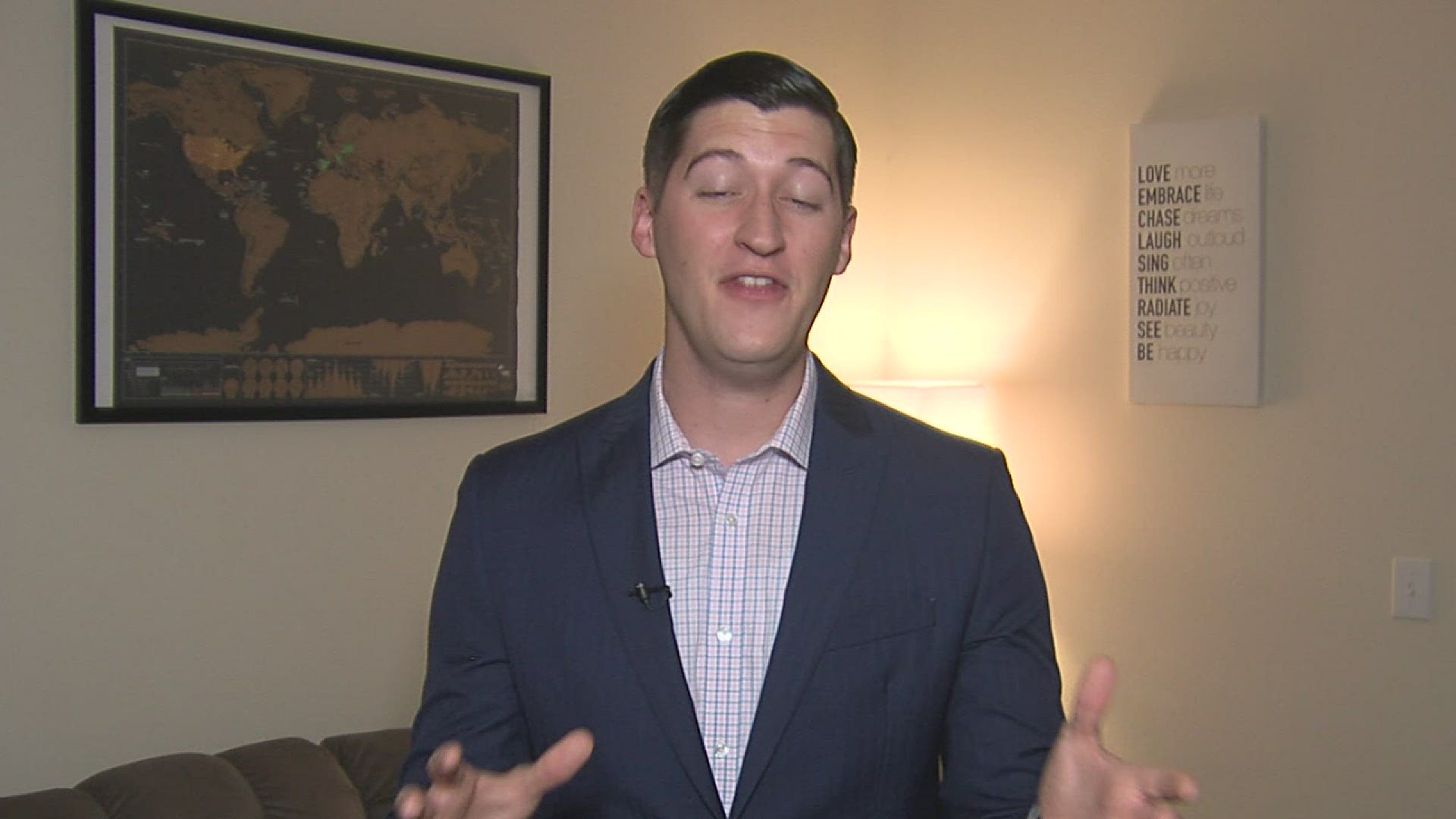 MEMPHIS, Tenn. — Memphis is officially on the bubble.

ESPN Bracketologist Joe Lunardi listed the Tigers among his "Next Four Out" or, among his top eight teams currently outside the Field of 68 for March Madness.

Memphis has just two chances left to bolster their regular season resume: Tuesday at USF, and Sunday at No. 9 Houston. As you likely know by now, The Tigers and Cougars could have made up their second meeting during a four-day window where neither team is playing, but the conference backed out of rescheduling the game minutes before an announcement, without explanation.

After Sunday's win at Cincinnati, Penny Hardaway made his feelings known.

"It’s always been Memphis vs. Errrbody, we get the short end of the stick in everything," he said. "There is no way if the roles were reversed that they would have given us a home game. We would have had to play at our place and then go to Houston."

The Tigers pulled out the 80-74 victory over the Bearcats, doing so without Alex Lomax, who suffered a left ankle injury Saturday. He is doubtful for Tuesday's matchup with the Bulls.

"It just seemed like all of the lights went out when he went down," Hardaway said. "But I had all the confidence in my team. I knew that we had more than enough to finish the job, and they did that. I'm proud of the boys."

No Lomax, and no second game with Houston; but there is still plenty of fire driving this team to the finish line.

"You know what, it’s meant to be this way. It has to be," Hardaway said. "Because nobody’s going to give us anything. We had to come in here and take it, we have to go down to South Florida and take it and we’re definitely going to have to go to Houston and take it."

Memphis moved up one spot to 60th in the NET rankings after Sunday's win. They remained at 47th in Kenpom.