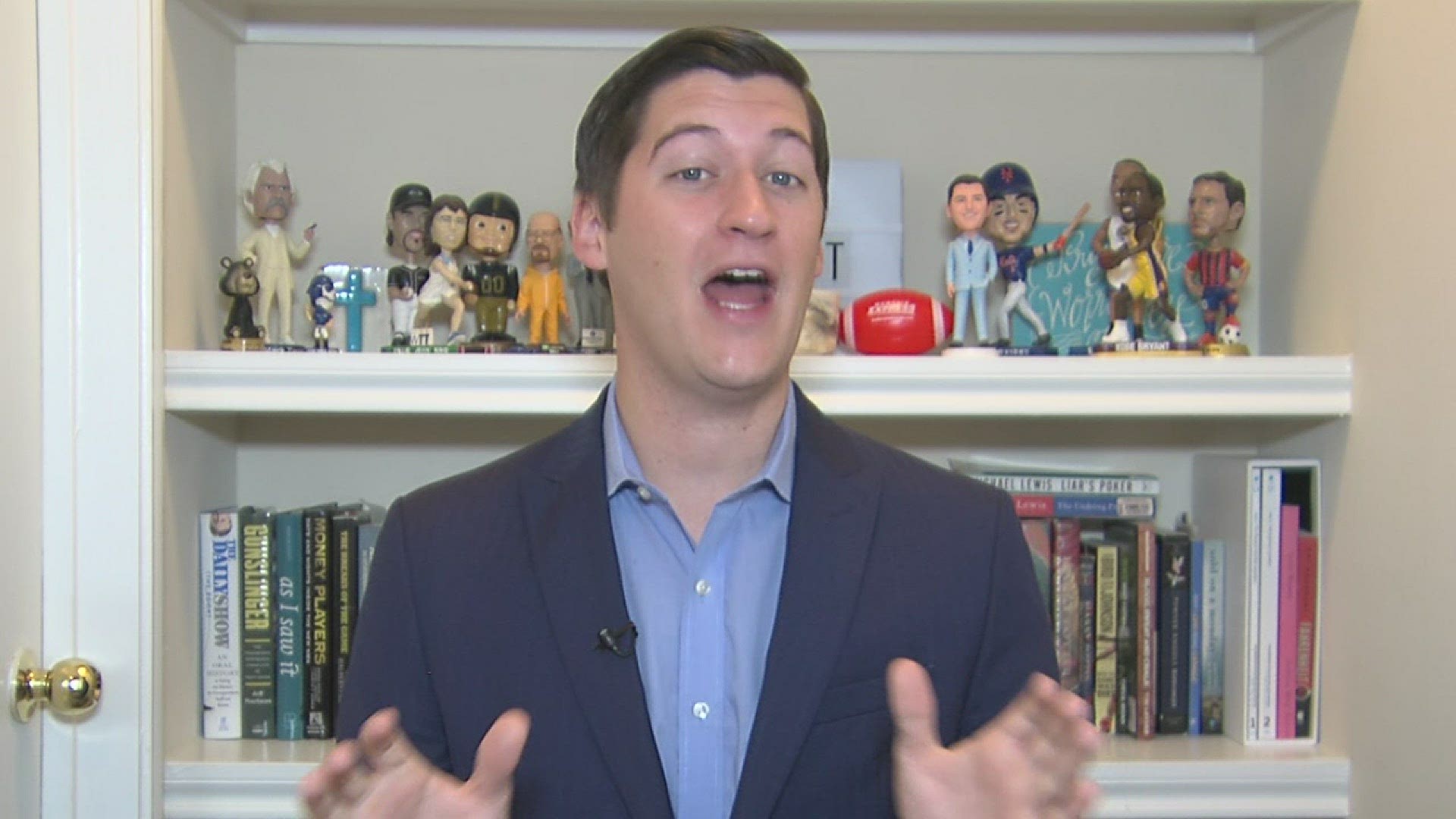 They also kept their slim hopes of reaching their fourth straight conference championship game alive going into the final two weeks of the regular season.

Saturday was not a pretty game, but Ryan Silverfield took a big picture approach to the victory.

"I'll take ugly wins for the rest of my career," he said.

It was an unsightly day for the offense. The run game managed just 75 yards in the 10-7 victory, the first time since 1993 that Memphis scored 10 points or fewer in a road win.

The Tigers defense, a weak point all season, shined by keeping Navy's famed triple-option off the board for the final 51 minutes of the game.

"It was unbelievable, and I had fun," defensive back Quindell Johnson said. We all had fun flying around, playing together, communicating and sticking to the game plan."

"Our staff did an incredible job on all phases of the defense," defensive coordinator Mike MacIntyre said. "Those kids just kept playing their hearts out, and I was really, really, really impressed with them."

"We have two more games left and I feel like if we keep doing the same thing we've been doing, there is a possibility we can get back into the conference championship," Johnson said.

The Tigers need outside help, but that title game is still possible. The Tigers need to win out, and for the 5-0 Tulsa to lose to Navy and Cincinnati to get back to the conference championship.