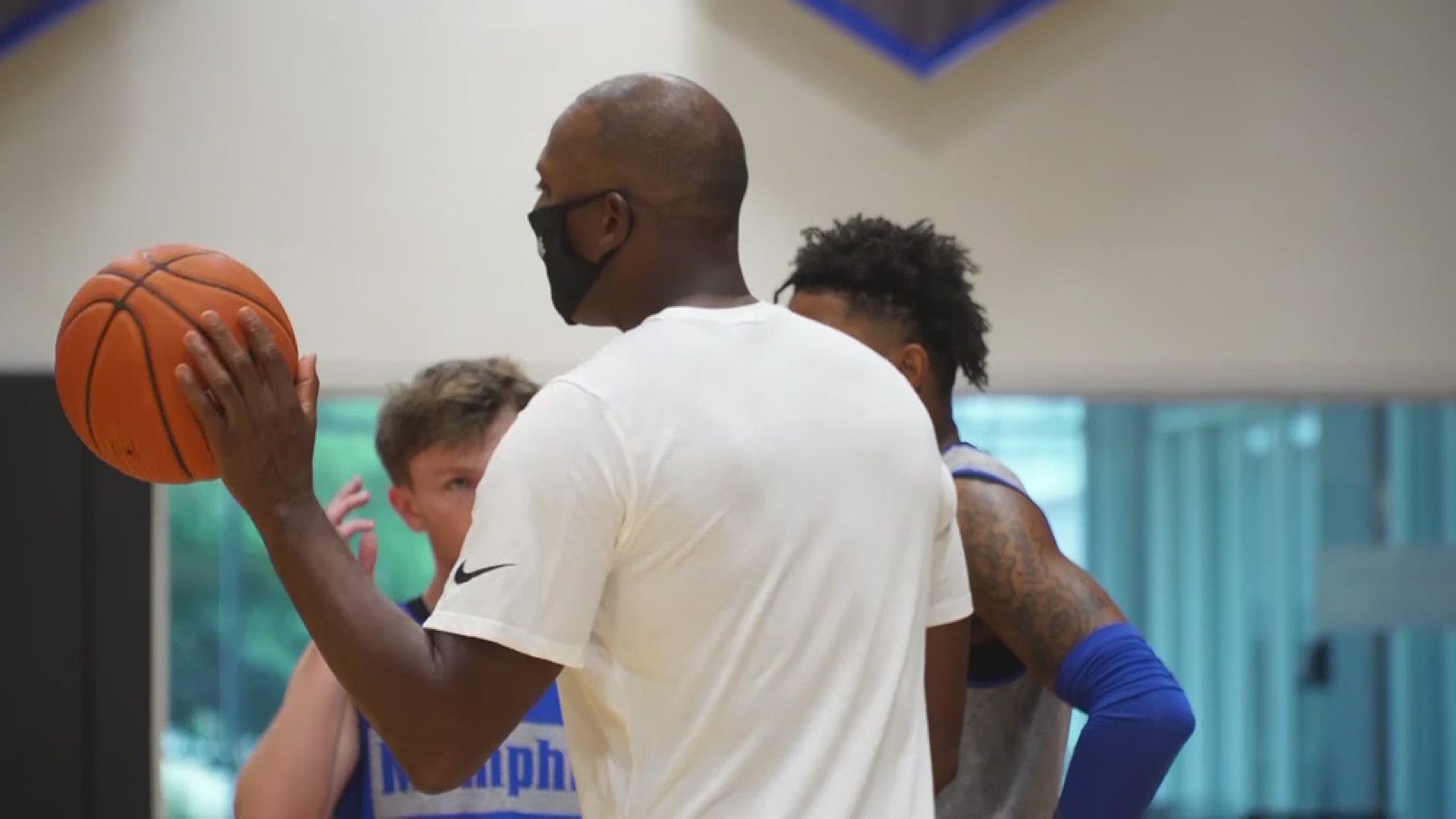 "I don't know when I'll ever take a vacation man," he told reporters on Monday's Zoom news conference. "All I do is work."

Like most college coaches, Penny has had to work a lot harder to establish his roster for next year amid a chaotic transfer season that saw four Tigers leave for other schools, including DJ Jeffries, who announced his commitment to Mississippi State Monday.

"I'm a basketball player before I'm a coach. I understand how it works, I understand how these kids think," Hardaway said. "Every meeting that we had ended peacefully, with a hug and a handshake and wishing them well."

"I think the mentality is totally different with the guys now, because they’ve tasted winning," Hardaway said. "They've tasted going into a tournament and winning. The team that is left, they're ready to tell the other players that are coming how it works around here, what the culture is and what they want."

Entering Year Four under Hardaway, the Tigers feel what they built in that NIT title run will help them finally end the program's seven-year NCAA tournament drought.

"That's what you play for, and we have not made it yet." he said. "We made it to two NITs and didn't make it last year, so it's time to get over the hump."

Memphis still has two open scholarships for next season, according to Hardaway. That number would increase to three, should Moussa Cisse remain in the NBA Draft.