Memphis enter Saturday's game as 30.5-point favorites over the Lumberjacks. 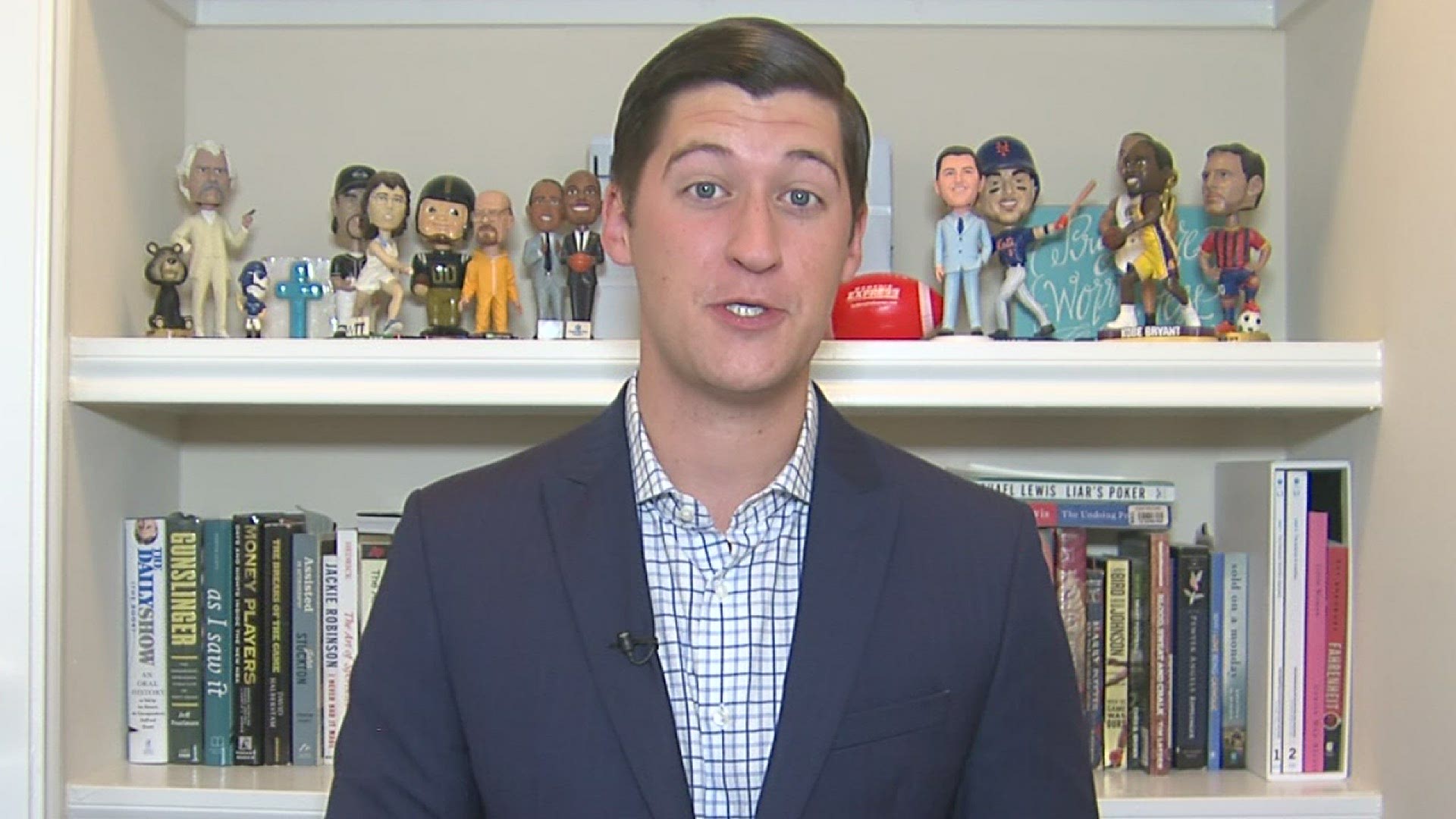 Even though they did not play, Memphis did have some full-go practices last week. Offensive Coordinator Kevin Johns is hoping that will help keep the rust at bay heading into Saturday's game against Stephen F. Austin.

"I don't think we have lost any timing or rhythm, which is very important to us as offensive players," Johns said. "I know the kids are ready to play. We have been practicing way too much with not enough games in return to be honest with you. They're ready to get out there and hopefully we get started off on the right foot."

During Saturday's game we will be honoring members of our community affected by cancer.
Nominate a loved one here: https://t.co/5rdjE8PLB7 pic.twitter.com/RYwsuQ4gCq

The Tigers enter the weekend as 30.5-point favorites over the Lumberjacks. The contest will not only be Memphis' final non-conference game, but also Senior Day.

"Some of those guys I recruited," first-year head coach Ryan Silverfield said. "So I remember being in their households, a lot of them I have very close relationships with. I'm just proud of all of their accomplishments."

"They have the opportunity to leave their legacy. They're part of what Coach Fuente did, then Coach Norvell, and what we're just going to continue to build here at Memphis."

The Capital Gazette is reporting the American plans tp shuffle the Tigers schedule to get the Navy game in.

Memphis would take on the Midshipmen next Saturday, Nov. 28, then play their original opponent for that date, Tulane on Dec. 12. The Tigers are currently scheduled to host Houston Dec. 5.