Will Coleman discusses his 2009 arrest in Tupelo, MS and what he says was "excessive force" amid protests over police brutality and racial injustice 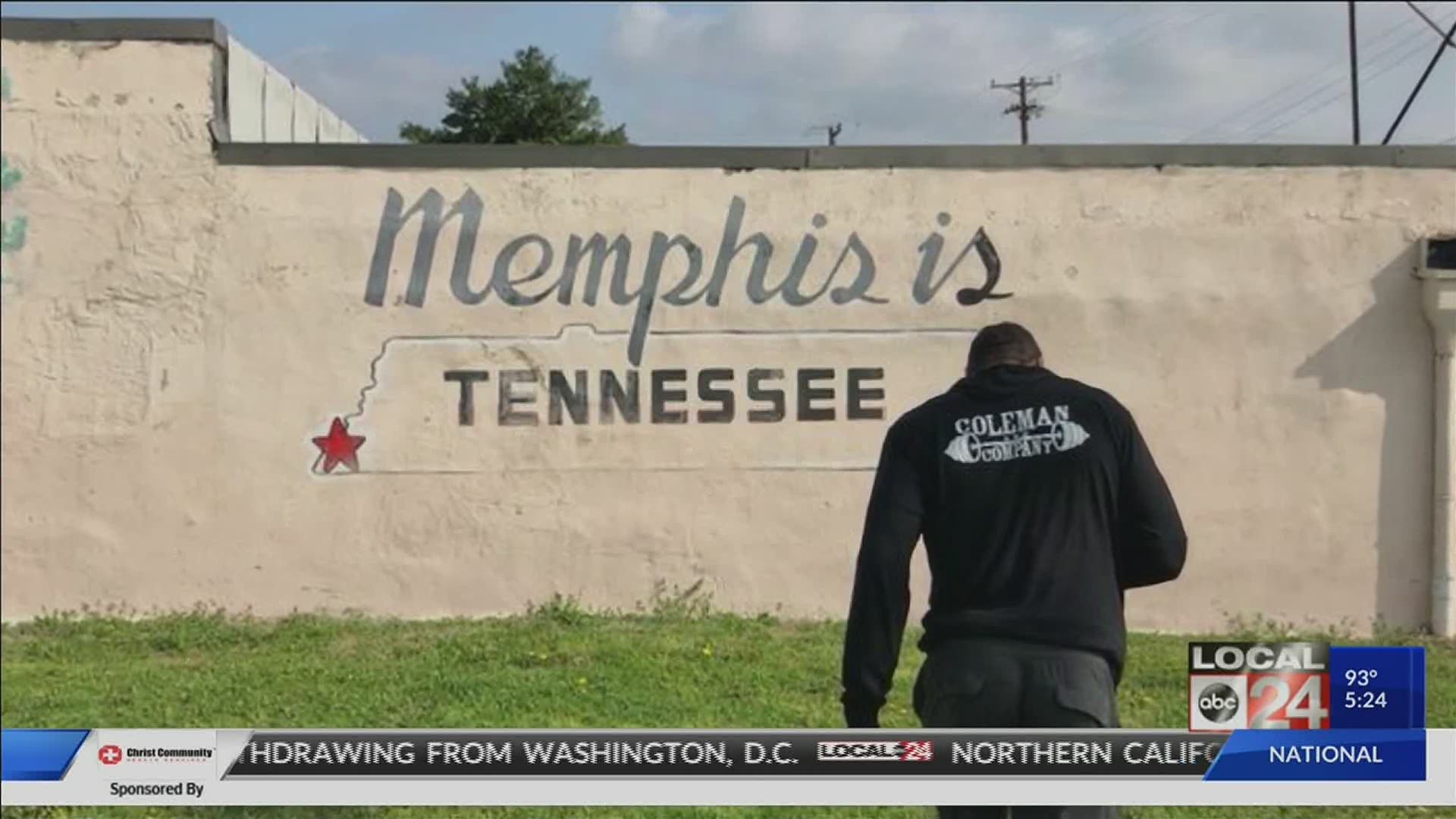 MEMPHIS, Tenn — Everyone at the protests has a reason for being there. This is Will Coleman's.

It was the summer of 2009. Coleman was driving to the University of Memphis from Miami to begin his career with the Tigers.

It was late at night. The JUCO transfer was on the last leg of a 15-hour drive when he was pulled over in Tupelo, MS for speeding. Once his license was checked, there was a bigger problem.

"There was a bench warrant out for my arrest," he said. "Apparently I didn't pay a seat belt ticket."

Coleman said he complied with all commands. He was bent over the hood of his car, hands cuffed behind his back, when the officer called for backup.

"He gets up off of me and here I am thinking he's about to lift me up, I got my cuffs. As I get up, here comes these other two officers to come rough me up. I'm on the ground, and you know 'You just need to relax! Relax,'" Coleman said, reciting their orders. "I'm like 'I'm good. I'm chilling. I'm okay.'"

While being processed, the woman taking his picture said something he will forget.

"It was a white lady," he said. "And she looks at me and says 'I don't why they didn't let you go. Those police officers, they let white men off all the time for silly stuff like this."

He spent the weekend in jail before his father could reach Tupelo and drive him the rest of the way to campus.

"He asked if I was okay," Coleman said. "He was upset because I was speeding but literally the first thing that came out of his mouth was: 'You're lucky you made it to the jail.'"

The 31-year-old knows his experience is mild compared to other stories currently in the national conversation on police brutality and racial injustice.

"I didn't get beat down," he said. "I don't want to exaggerate and act like I got jumped on but like, the excessive force and the number of cruisers and the amount police officers that showed up and the roughhousing that went down to try to 'contain' me--it could have made an easy turn for the worst."

"This isn't right," Coleman said. "It's not okay and something needs to change."