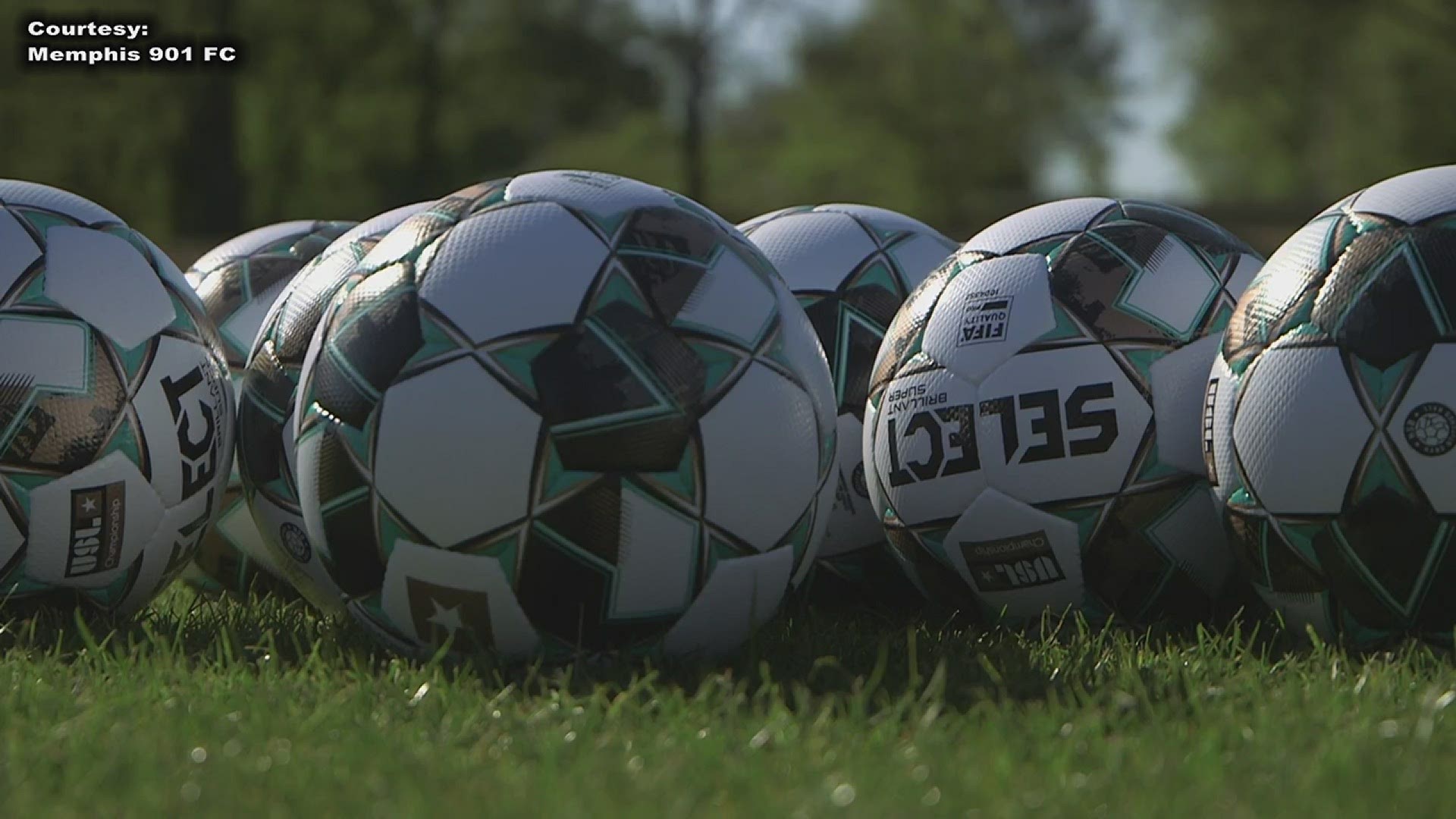 MEMPHIS, Tenn. — With the interim tag removed, Memphis 901 FC head coach Ben Pirmann is ready to get to work.

"Obviously I'm humbled and honored to be able to do this full-time," he told Local 24. "This is the best job in the world, I'm so excited to do it. But now, I'm just focused on being on the field."

After taking over for Tim Mulqueen eight months ago, the club made Pirmann the permanent head coach Thursday, the same day training began at Christian Brothers University.

"Yesterday was like Christmas morning," he said. "Today we're already suffering a bit and we're really getting after it, we're really pushing each other, but we are all just really excited to be here and to get going."

901 FC has announced 12 players to date, a long way from a full roster. But with just over a month to go before the season kicks off, Pirmann is not worried.

It was a good day. pic.twitter.com/Iut0aF7aAN

"We really can only focus on what we can control," he said. "We have five weeks from the start of preseason to the first match on May 15. So we're going to hit the ground running. We've got players coming in still, we've got signings to execute. And now it's our job is to coach them up and get them ready for May 15."

As coaches and players get vaccinated, side effects have been at most a minor disruption; nothing compared to the four-month interruption of the 2020 season.

"We're fortunate enough to be on the field training," he said. "I encourage our guys to take advantage of that, enjoy it. There's a lot of people who have had unfortunate things happen. This is an opportunity to give back to everybody else."

901 FC starts the year with five road matches, before their June 16 home opener.