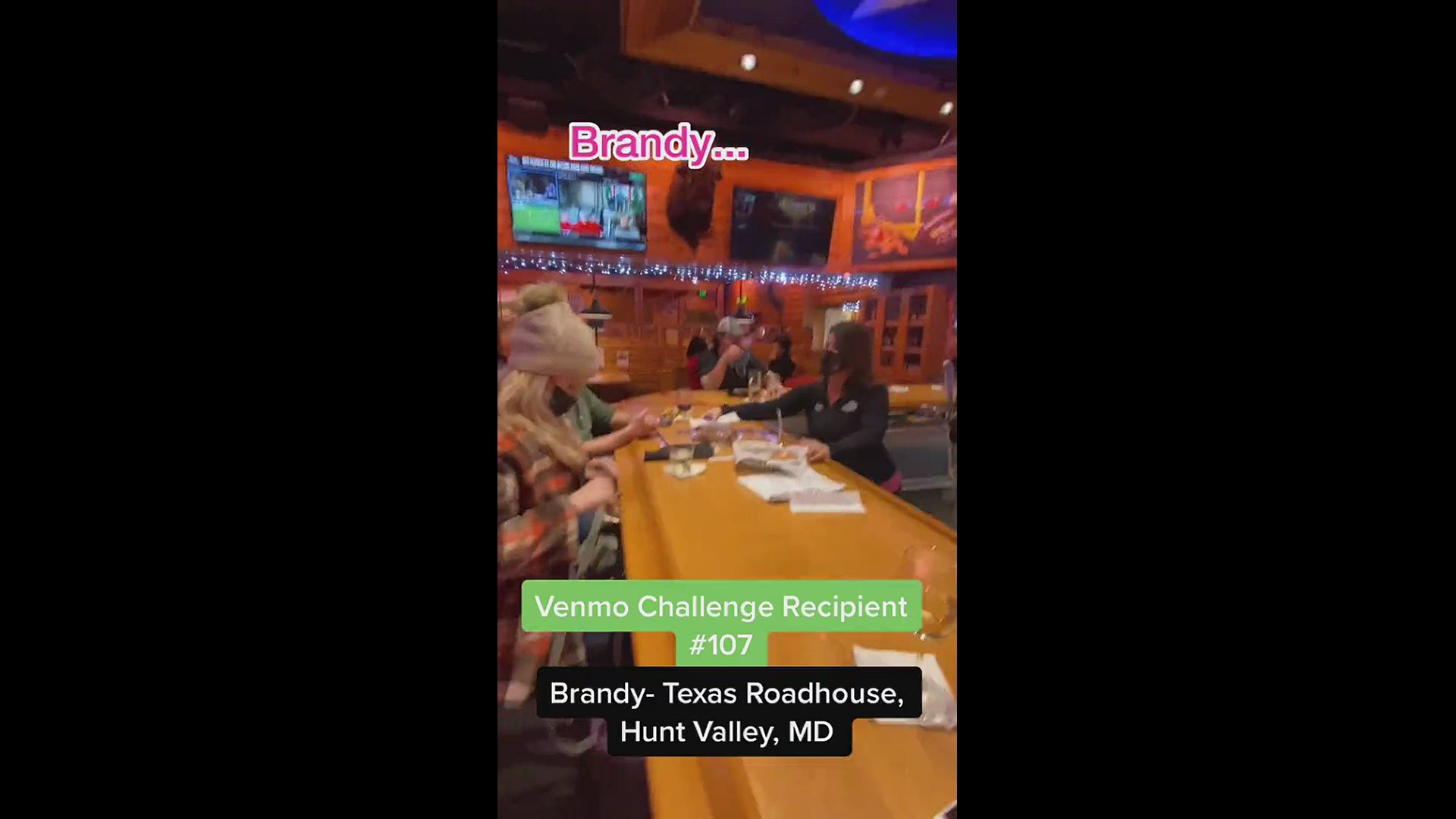 NASHVILLE, Tenn. — In a virtual world of dance videos and goofy pranks, Lexy Burke's TikTok account stands out from the crowd.

Like many users of the app who found themselves stuck at home, the professional videographer started her account while the pandemic was in full swing. At the time, there was a trend going around on the app that caught Lexy's attention.

The challenge gave Lexy an idea. What if the concept could be used to pay it forward to others?

So in May, she started her variation of the "Venmo Challenge" with the intention of helping someone in need. Inspired by a $1,000 tip she received in a previous gig waiting tables, she decided to use her platform to surprise service industry workers hit hard by the pandemic.

She asked her followers to Venmo her 25-50 cents. To her surprise, within a few days, she had $3,021 in donations from thousands of strangers.

Lexy surprised her first unsuspecting server with a tip for more than $1,000 while celebrating her birthday with her husband. 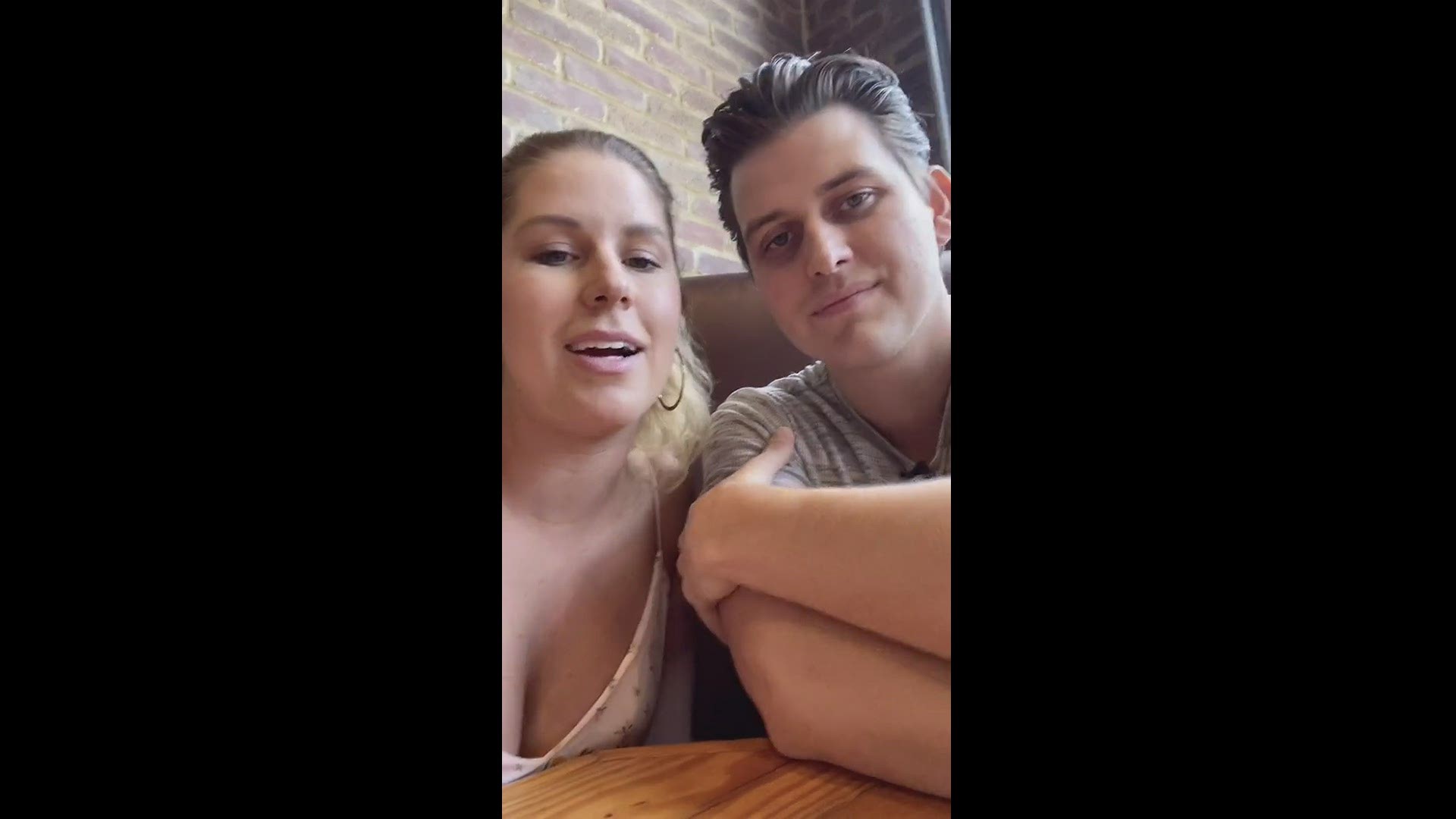 After that, her mission quickly spread across TikTok.

"That kind of did really well and exploded," Lexy said.

Since then, she's surprised more than 100 strangers from nail technicians to Uber drivers with the surprise tips, each one funded by thousands of small donations from her followers. As Lexy's challenge gained momentum online, her account, @lexylately, has grow to more 1.2 million followers.

Lexy says those followers deserve the credit for chipping in the funds to pull off the surprises.

"I feel like I'm just the messenger. I can't take credit for any of this," she said.

Body care company Dove also partnered with Lexy to surprise community heroes for a documentary set to debut in December.

Lexy hopes these acts of kindness inspire her followers to pay it forward themselves.

"I'll get tagged in other videos of other people doing something similar, which is so awesome... it's been kind of contagious," she said.