Could the Cowboys be next NFL team to bounce back for a Super Bowl run?

There is no new contract yet for Dak Prescott, but his return would give the Cowboys a boost after a disappointing 6-10 record this season. 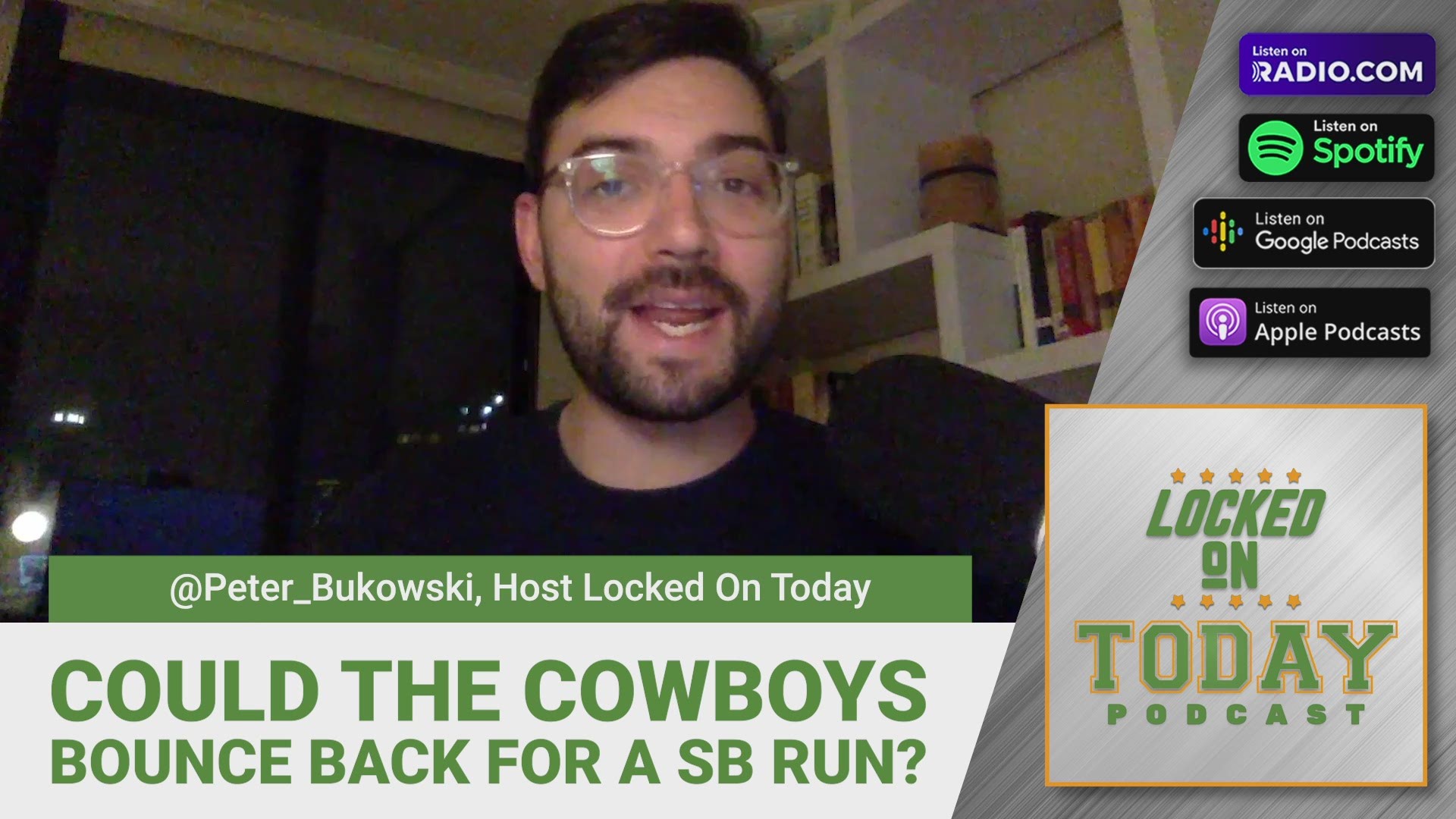 The Buccaneers finished a dismal 7-9 in 2019. Then, Tom Brady entered the picture, Rob Gronkowski followed, Leonard Fournette and Antonio Brown also joined in and the Bucs turned things around.

The Bucs finished the season 11-5, averaged the second-most points per game at 30.8, and went on to win Super Bowl LV for the 2020 NFL season. Does this give hope to some other teams that finished below .500 this season?

Tom Brady isn’t walking into the Cowboys locker room this offseason, but Dak Prescott likely will be. Prescott was playing on the franchise tag last season when he suffered a season-ending injury. There is no new deal yet for Prescott, but his return would give the Cowboys a boost after their disappointing 6-10 record in 2020.

“It seems pretty likely that this is going to be a top 5 offense, if not better. There’s a good chance this is the number one scoring offense in the league," Marcus Mosher from the Locked On Cowboys podcast explained. He added that it’s not just Dak that will make the difference for the Cowboys in the latest episode of the Locked On Today Podcast.

Green Bay averaged a league-high 31.5 points last season. Could the Cowboys turn things around that much? In 2019, with a healthy Dak Prescott the Cowboys were the 6th ranked scoring offense, averaging 27.1 points per game, which was a huge improvement over their 2018 performance in which they ranked 21st in points per game averaging just 21.4 points.

The Cowboys haven’t made it past the divisional round of the playoffs since their last Super Bowl win in 1995. Their offense was headed in the right direction heading into this season, but is that direction all the way to the Super Bowl?

RELATED: Dale Hansen Unplugged: With Drew Pearson, the Pro Football Hall of Fame fixed a wrong that took too long to fix