“I wondered how many other people would go through ten phone calls in order to solve the problem, or would vote and not notice,” said Dale Cost. 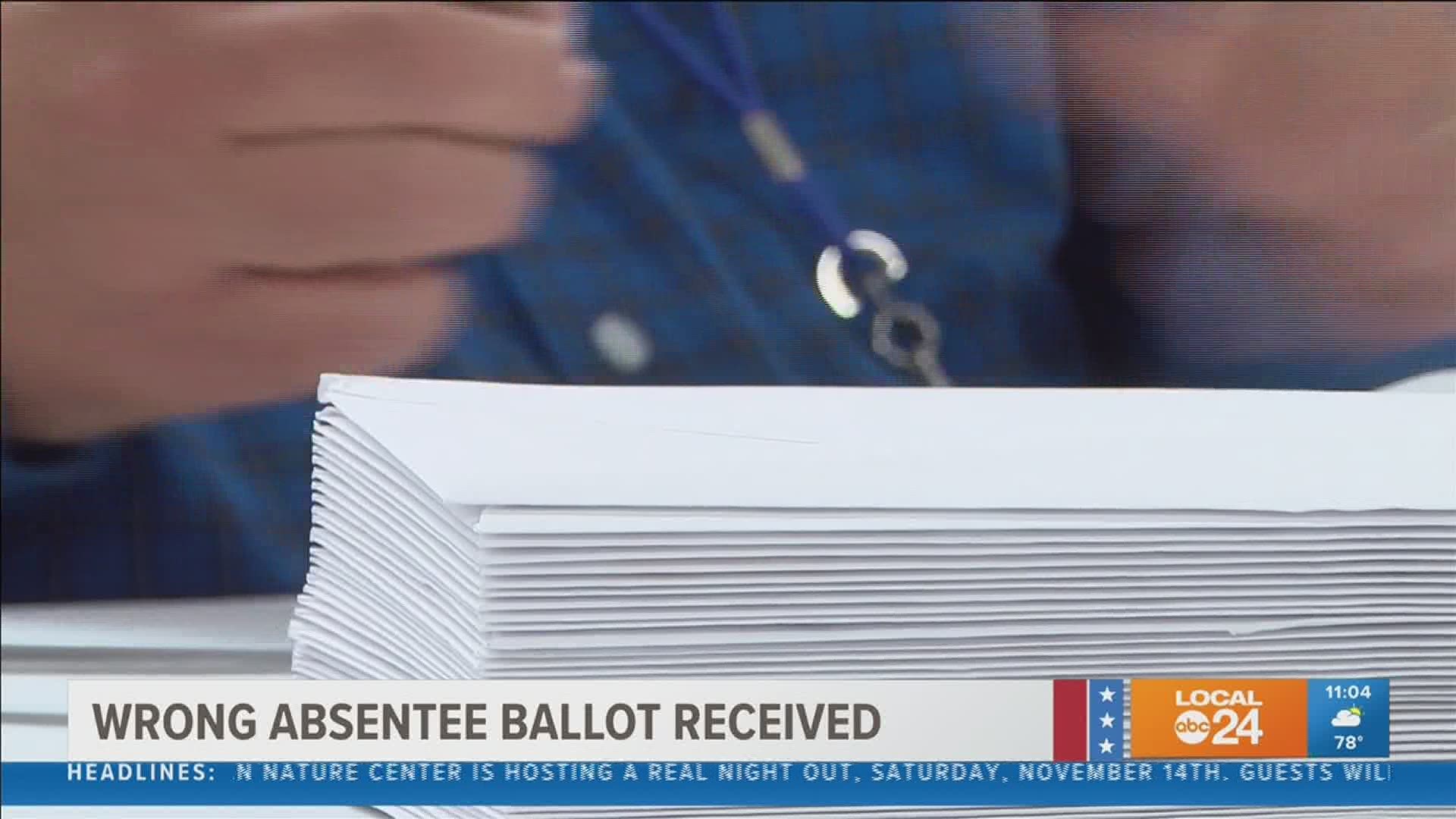 MEMPHIS, Tenn — Millions of people have already cast their vote for the 2020 General Election. While we've seen issues at the polls, we didn't come across many with absentee ballots until now.

Our Nextdoor neighbor, Dale Cost, is a Germantown resident. She and her husband applied for absentee ballots.

When the ballots came, Cost's Germantown absentee ballot was absent.

“I’m frustrated because I suspect that more people than me had this problem,” said Cost.

Their goal was to vote via absentee ballot and send it back right away to avoid postal delays. When they got their ballots, mailing service wasn't the hold up.

“We were going through looking at his to figure out who to vote for and talking about stuff. Then, I opened mine up and it was a Collierville ballot,” said Cost.

“I called the Election Commission on Monday morning and said, ‘I have a wrong ballot.’ They kind of said, ‘Well, how do you know?’ I said because it’s for Collierville and I live in Germantown,” said Cost.

The Shelby County Election Commission sent out a new ballot. To Cost's surprise, it was wrong again.

“There’s a sticker on the front of ballot that says GER-G. My ballot, the wrong ballot says GER-C, which I’m assuming means Germantown and Collierville,” said Cost.

“I made ten phone calls to the Election Commission. I got an answering machine that was appropriate for something that wasn’t my problem or I got hung up on a couple of times,” said Cost.

Finally, an Election Commission representative made sure she got the right ballot this time.

They said sometimes people live in split precincts.  You may live in Germantown, but have a Collierville address, and vice versa.

“I wondered how many other people would go through ten phone calls in order to solve the problem, or would vote and not notice,” said Cost.

It is a lesson she learned moving forward.

“My suggestion is that people look very carefully at the ballots they receive and make sure that it’s the ballot for your appropriate area,” said Cost.

Shelby County Election Commission, TN
The Election Commission is considered an essential service, so we are able to issue and accept petitions at both locations. However, we urge citizens who do not need to file petitions to stay home and use our online services at GoVoteTN.com. 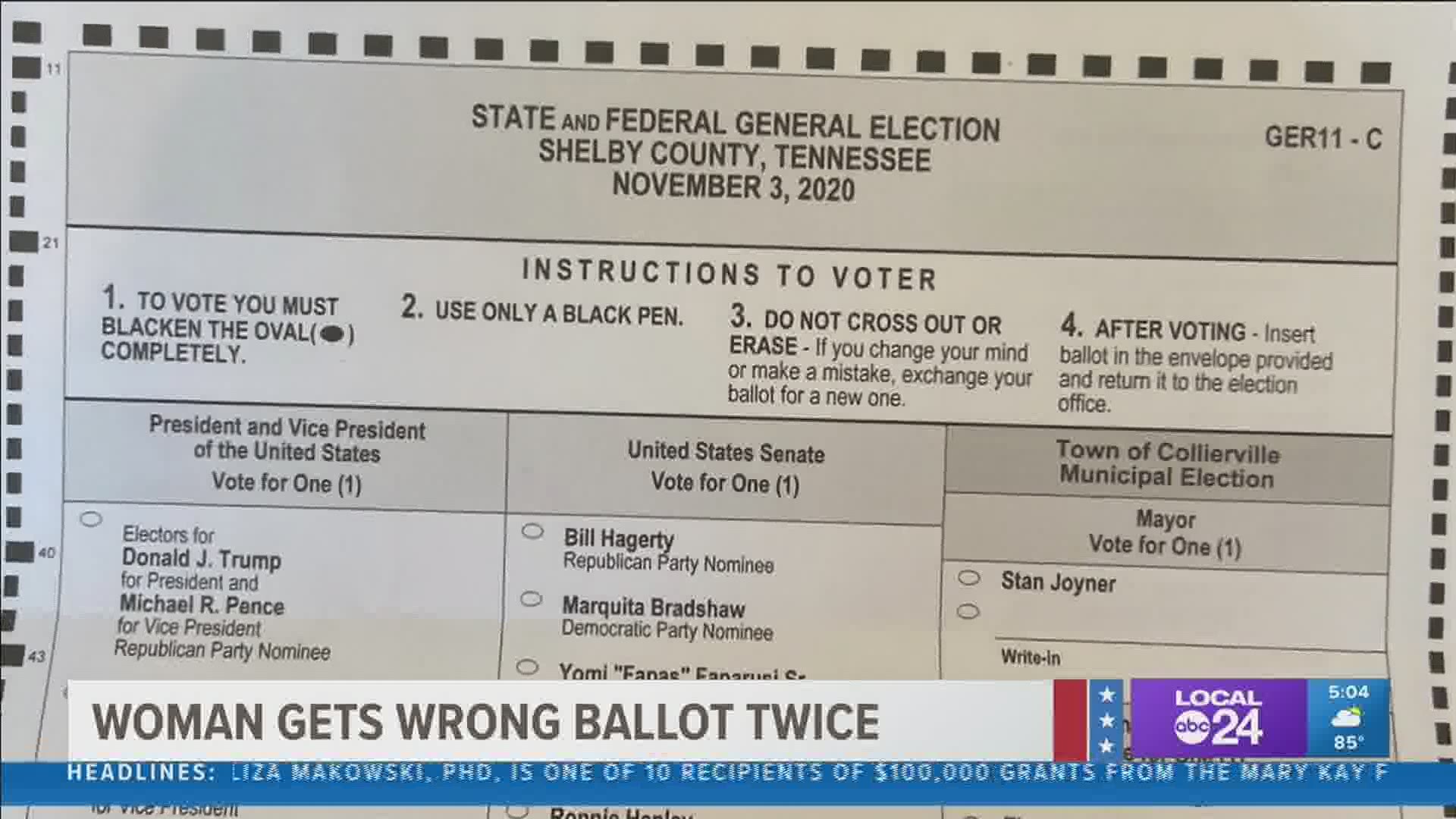 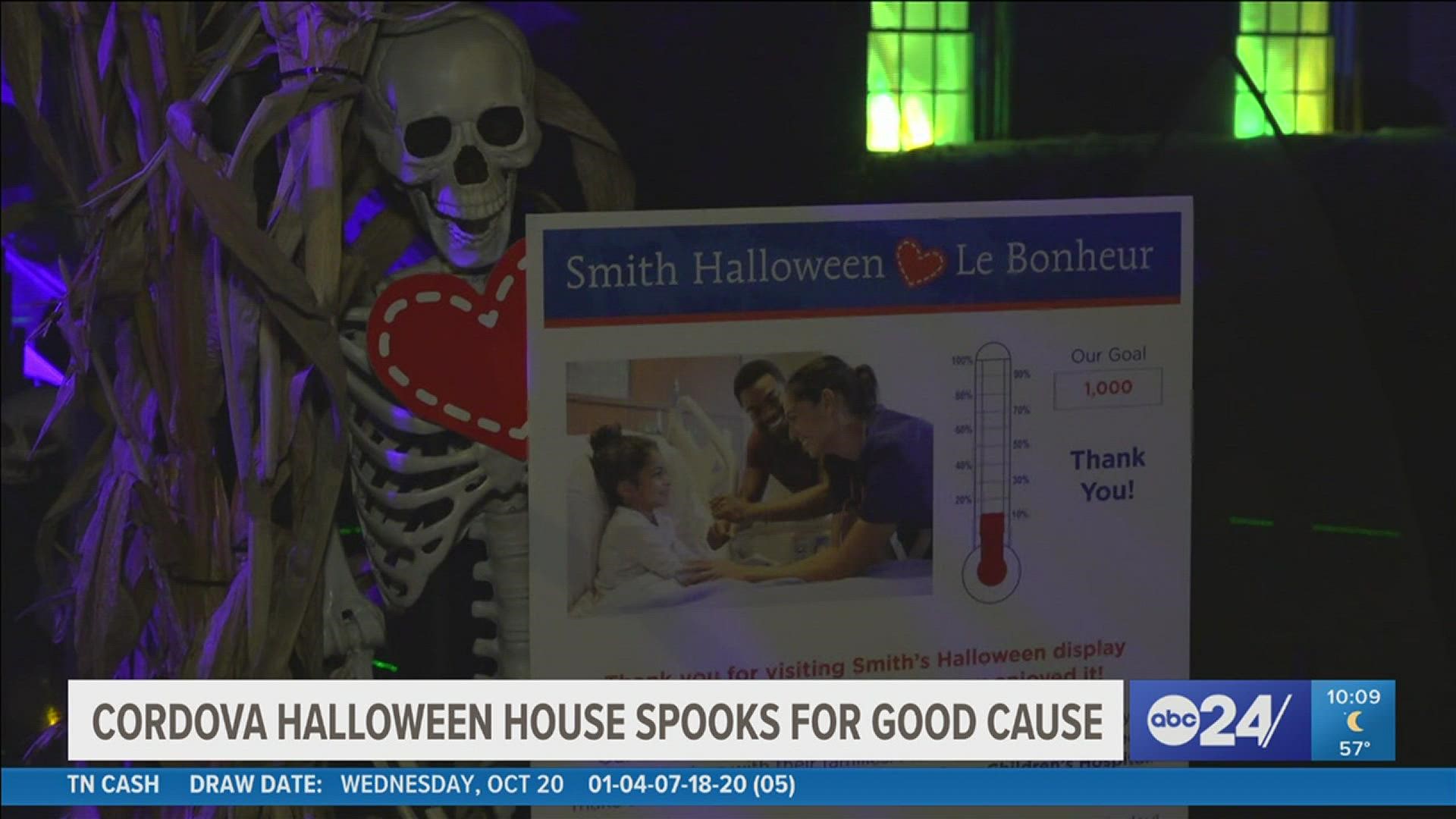