(BETTER BUSINESS BUREAU NEWS RELEASE) – Everyone knows to be on the lookout for phony emails – especially at work. Scammers can easily make messages ... 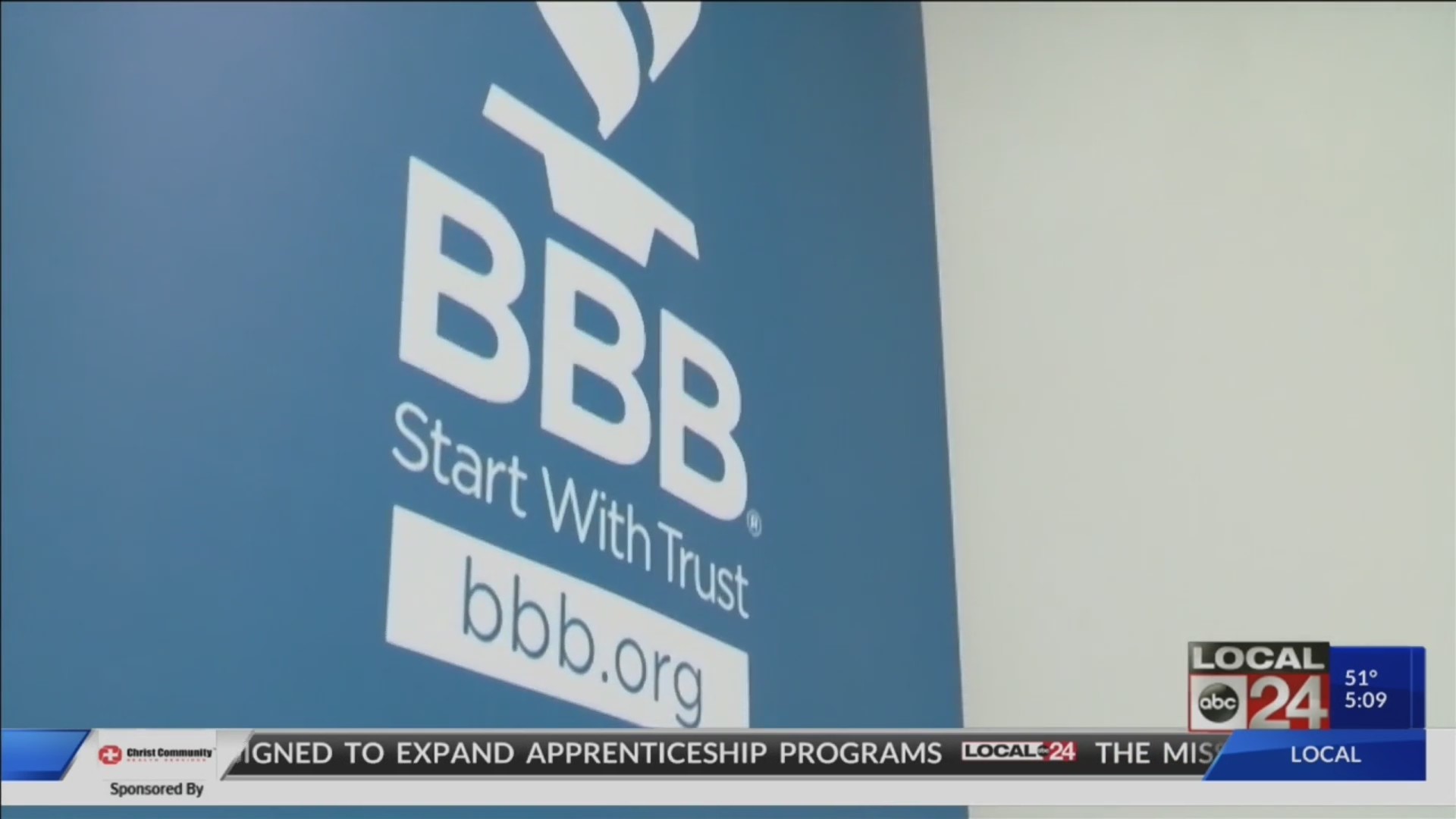 (BETTER BUSINESS BUREAU NEWS RELEASE) – Everyoneknows to be on the lookout for phony emails – especiallyat work. Scammers can easily make messages that appear to come fromanywhere – from your boss’s account to the office printer. But what aboutvoicemail? New voice-mimicking software is now being used by scammers to createconvincing voicemail messages.

How the Scam Works

You get a voicemail from your boss. They are instructing you towire thousands of dollars to a vendor for a rush project. The request is out ofthe blue. But it’s the boss’s orders, so you make the transfer.

A few hours later, you see your boss and confirm that you sentthe payment. But there’s one big problem; your manager has no idea what you aretalking about! It turns out that the message was a fake. Scammers used newtechnology to mimic your boss’s voice and create the recording. This “voicecloning” technology has recently advanced to the place where anyone with theright software can clone a voice from a very small audio sample.

Businesses may be the firstplaces to see this con, but it likely won’t stop there. Thetechnology could also be used for emergencyscams, which prey on people’s willingness to send money to a friendor relative in need.  Also, with the US now in the midst of the 2020election season, scammers could use the technology to mimic candidates’ voicesand drum up “donations.”

How to Avoid a Business Compromise Scam:

In January, the Federal Trade Commission held a workshop onvoice cloning. Seenotes and video from the event on FTC.org or check out thisreport of the highlights. Also, read BBB’s reporton Business Email Compromise scams for more tips on avoidingscams at work.

If you’ve been the victim of a scam, please report it at BBB.org/ScamTracker. Your report can helpexpose scammers’ tactics and prevent others from having a similar experience.