‘My kid wants a YouTube channel,’ Things to consider when your child’s an online creator

LITTLE ROCK, Ark. — YouTube is a prime source of entertainment for a lot of kids. Many are quite simply obsessed and even want to post their own videos. So your... 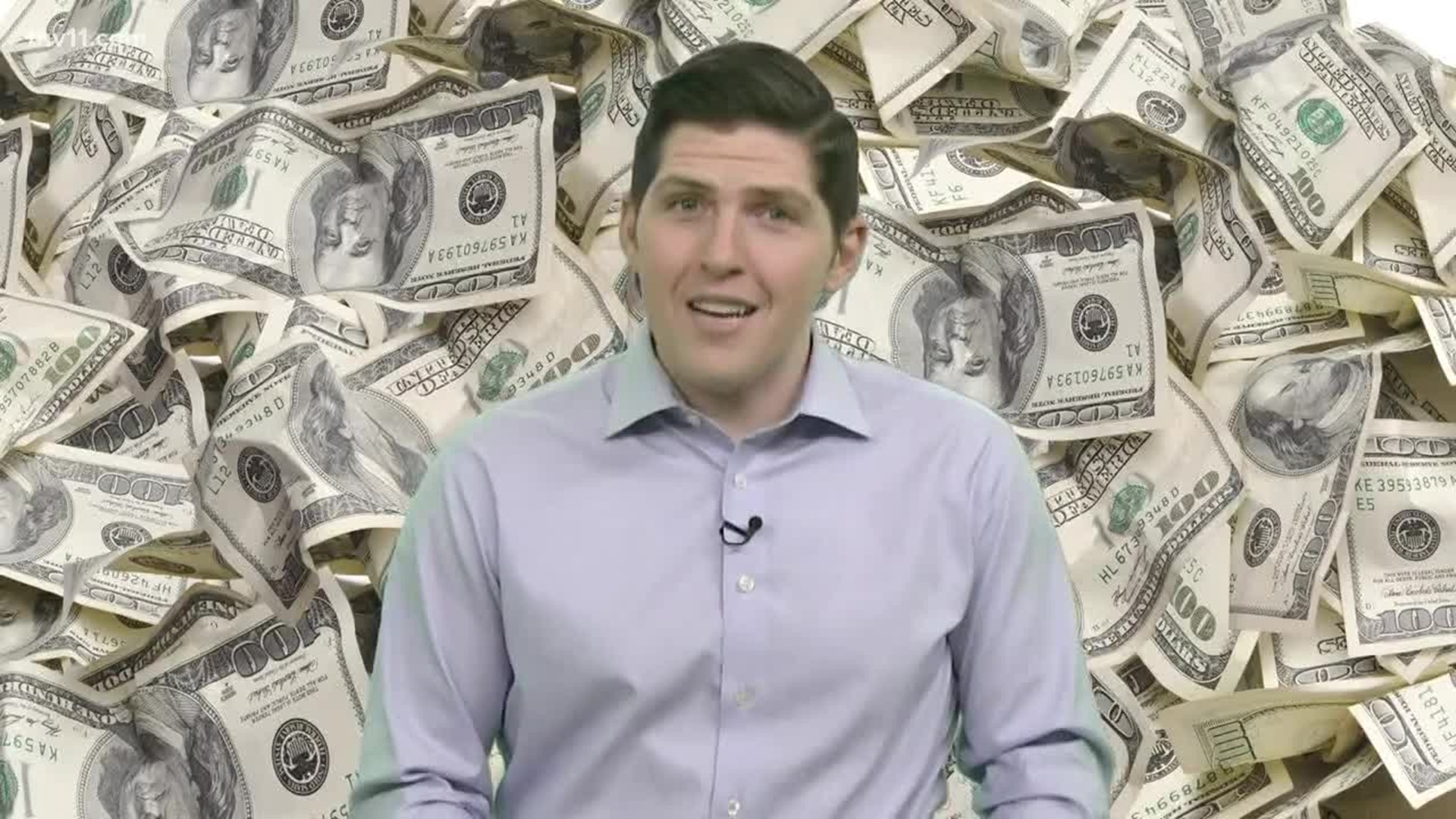 LITTLE ROCK, Ark. — YouTube is a prime source of entertainment for a lot of kids. Many are quite simply obsessed and even want to post their own videos.

So your kid wants to start their own YouTube channel? Here are four things to keep in mind.

“We want parents to be the ones to be hands-on with their children with this technology,” Arkansas Attorney General Leslie Rutledge said.

Rutledge’s office has a program dedicated to online safety.

“Too often, we see there are predators out there who are looking to take advantage of young people and asking them to post inappropriate content,” Rutledge said.

2. Have a conversation with your child before the channel launches

Common Sense Media, a non-profit that promotes safe technology use, suggests having your child create a proposal that outlines what their channel will offer, who the intended audience is, and whether they’ll take advertising.

3. Take your child’s age into consideration.

YouTube is designed for ages 13 and older. However, that doesn’t stop everyone and it doesn’t necessarily have to.

Depending on your child’s age, using a parent’s account or Google Family Link can give you oversight while giving your young creator some freedom.

4.  Once videos start going up, keep an eye on the comments.

“We’ve heard too many situations of kids being bullied on the internet, so perhaps it’s not a criminal looking to talk to a child for nefarious purposes, but perhaps it is a schoolmate who’s being mean to kids,” Rutledge said.