What is the Saharan Air Layer and how does it impact hurricane development?

We know of our typical four seasons -- spring, summer, fall, and winter. But have you heard of 'dust season?' 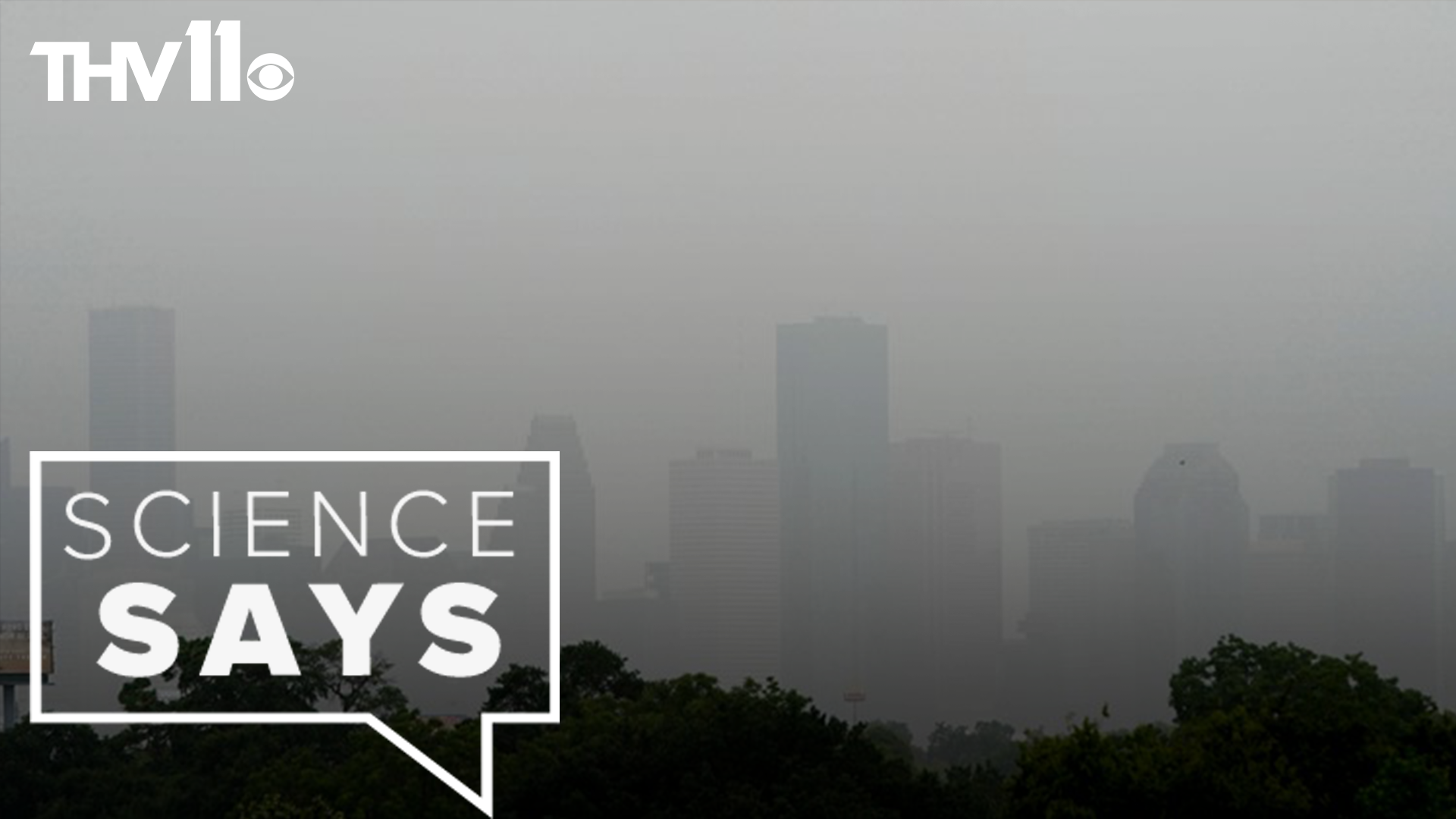 LITTLE ROCK, Ark. — We know of our typical four seasons-- spring, summer, fall, and winter. There are other trends connected within these seasons such as monsoon season and wildfire season, but have you ever heard of there being a dust season?

Every year from late spring and through the summer, plumes of dust from the Saharan Desert 5,000-miles away travel across the Atlantic, spanning into the Caribbean and as far as the Gulf of Mexico.

Called the Saharan Air Layer, these plumes can dump up to 60 million tons of dust into the atmosphere.

There are some positive and negative impacts that come with these.

The dust is filled with nutrient rich minerals that has played a role in fertilizing the Amazon Rainforest for thousands of years. The dust does sometimes travel far enough inland in the United States that it can cause unhealthy air quality.

If you notice skies looking a hazy brown color or a pale blue, you may be dealing with Saharan dust in your forecast. If the layer is thin enough, it also creates more intense fiery sunsets.

These dust plumes can also impact our hurricane season.

Tropical systems need warmth from the oceans and enough moisture high in the atmosphere to form. These dust layers are very hot and super dry, which will hinder tropical development if it’s dense enough. They also produce strong wind shear that could break apart a storm.

It was considered the largest dust storm in two decades according to NASA scientists.

In a recent study, they are predicting that these annual dust plumes will decrease over the next century as a result of climate change and ocean warming.