TDOT says the steel plates needed for permanent repair are still being made. 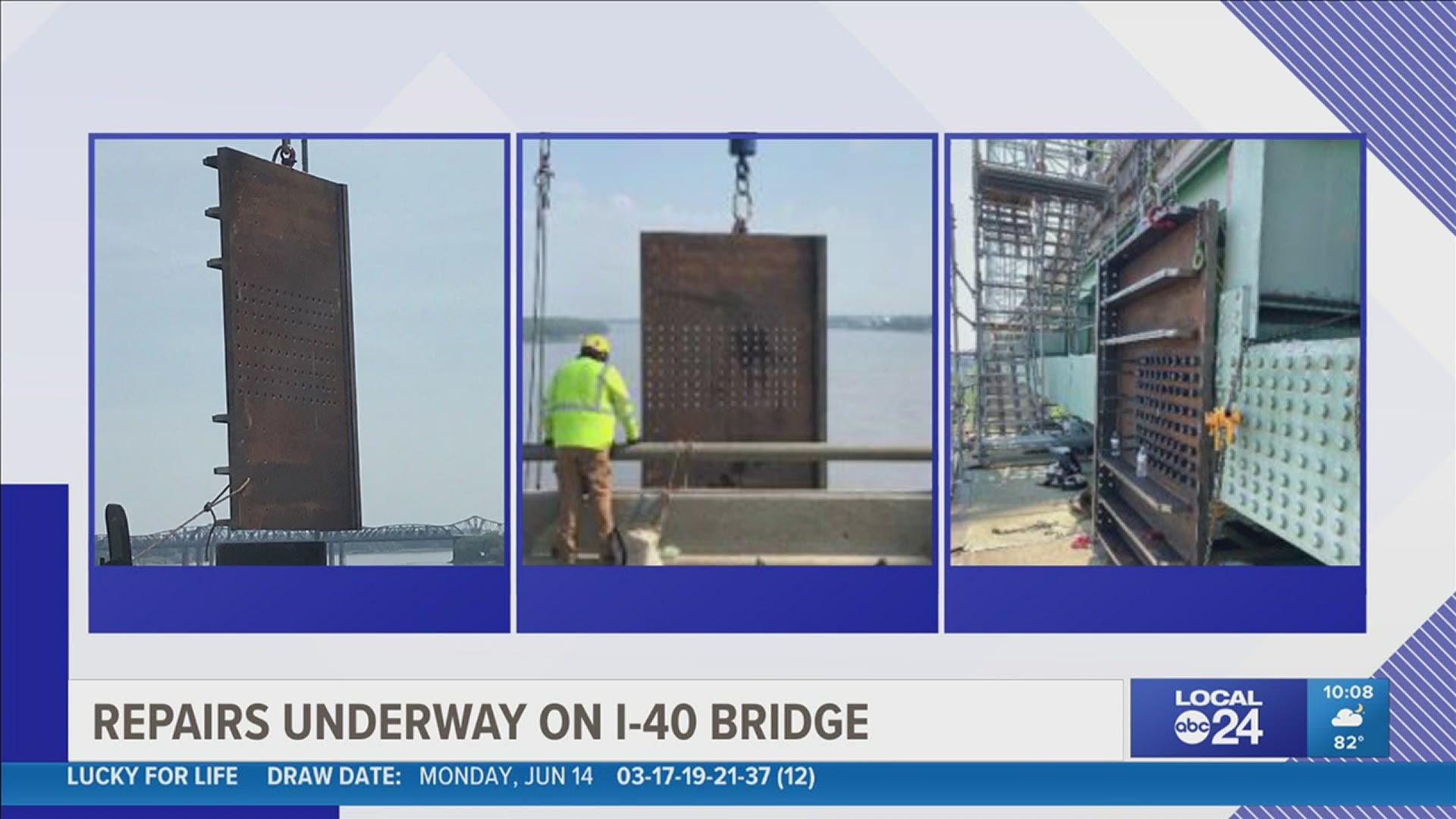 T-DOT says that the threaded post-tension bars have arrived. Crews will begin installing these high-strength bars this week.

Crews are also installing the anchors. The first anchor is now halfway complete and work on the second anchor could start as soon as Tuesday.

TDOT says the steel plates needed for permanent repair are still being made.

Crews are working hard! Here's the latest on the I-40 Bridge repair. https://t.co/yOPHmMY1TF pic.twitter.com/6COkCnGTYk

Friday marks one month since the I-40 bridge was shut down suddenly in the middle of the day during a routine maintenance check.

During that check, The Arkansas Department of Transportation said inspectors found what they called a crack, then called a fracture, in a beam in the middle of the bridge.

Traffic was backed up for miles on both sides of the bridge, and then rerouted after several hours.

Since then, we've had federal and Mid-South leaders speak out and try to work with ARDOT and TDOT to figure out a plan to reopen the bridge soon.

Right now, we are entering phase two of the project, where the beam will be replaced and another re-installed.

The shut down means traffic has shifted to the I-55 bridge, causing slow downs for Memphis drivers over the Mississippi River.

Find the latest updates from the Tennessee Department of Transportation HERE.

Check out these cool photos! https://t.co/6gsb5RTHXD 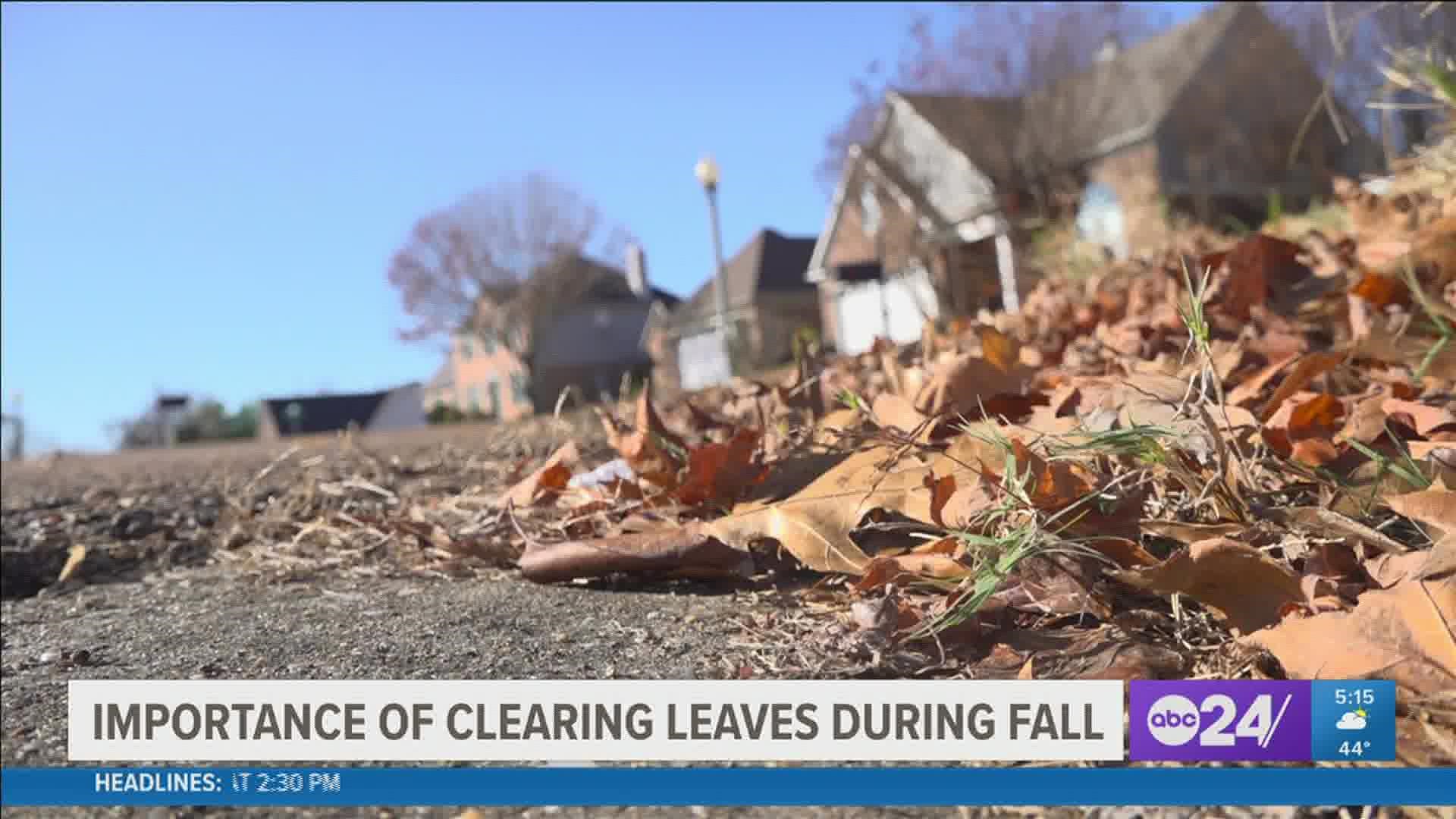 Don't leave it be! Clearing leaves from drains prevents flooding