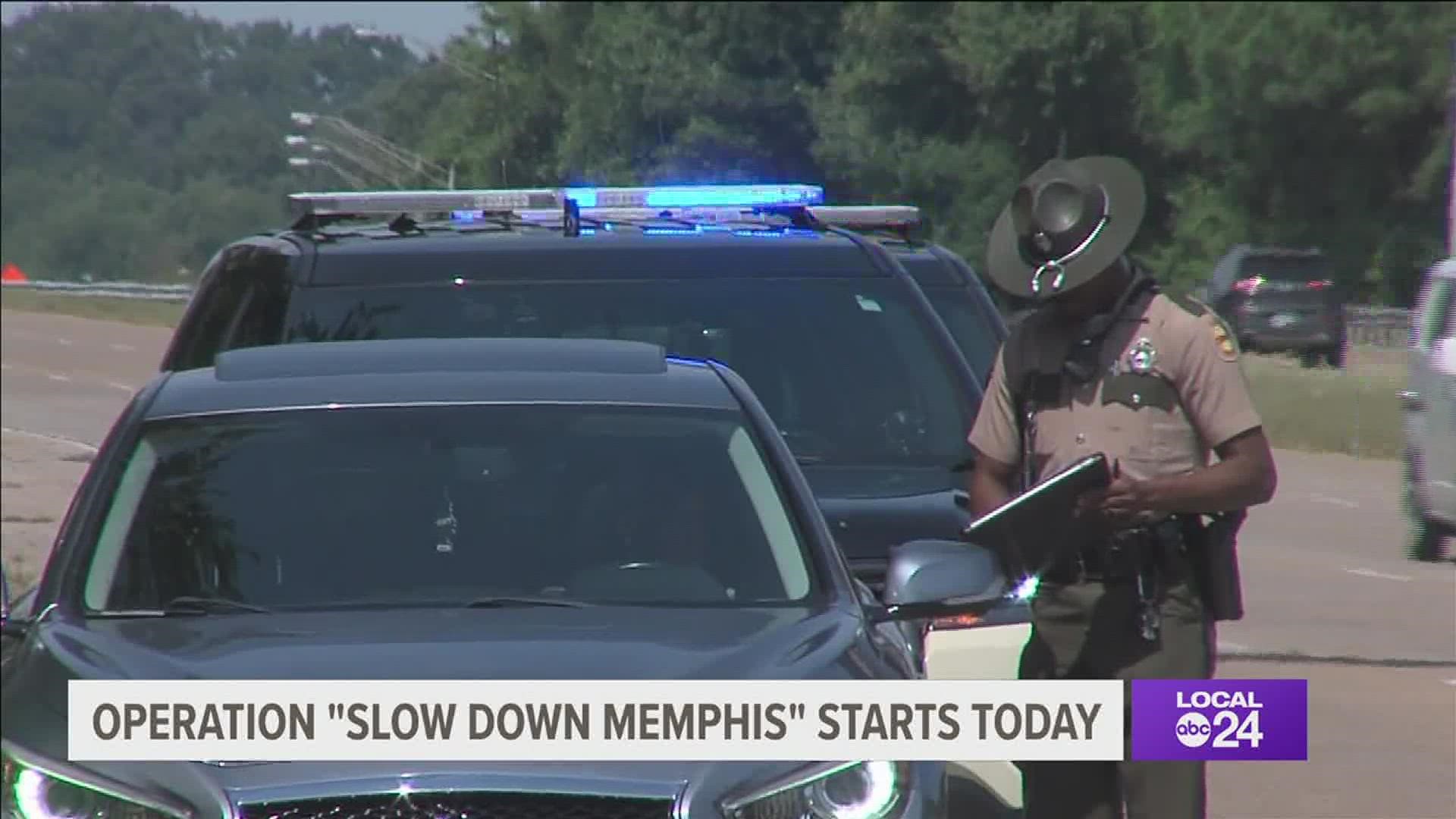 MEMPHIS, Tenn. — Slow down, Memphis - or you'll get pulled over. The enhanced initiative is nor underway.

It may remind you of "Operation Grizzly Bear" back in 2019. It focuses on putting more law enforcement on highways to target all roadway violations, especially shootings.

Memphis police said there have been 80 shootings this year so far. Most have happened at I-240 and Perkins, I-240 and Getwell, and Highway 385 and Ridgeway.

"We have officers that are gonna be primarily dedicated to our roadways, as far as our instinct system - where you see the Sheriff's department and THP (Tennessee Highway Patrol) here. They're gonna be out on interstates looking for aggressive drivers, looking for vehicles that are drag racing,” said MPD Deputy Chief Michael Hardy.

The operation also cracks down on reckless driving and excessive speeding, counterfeit tags, and stolen vehicles.

Officers aim to hold anyone accountable who disrespects mid-south highways. 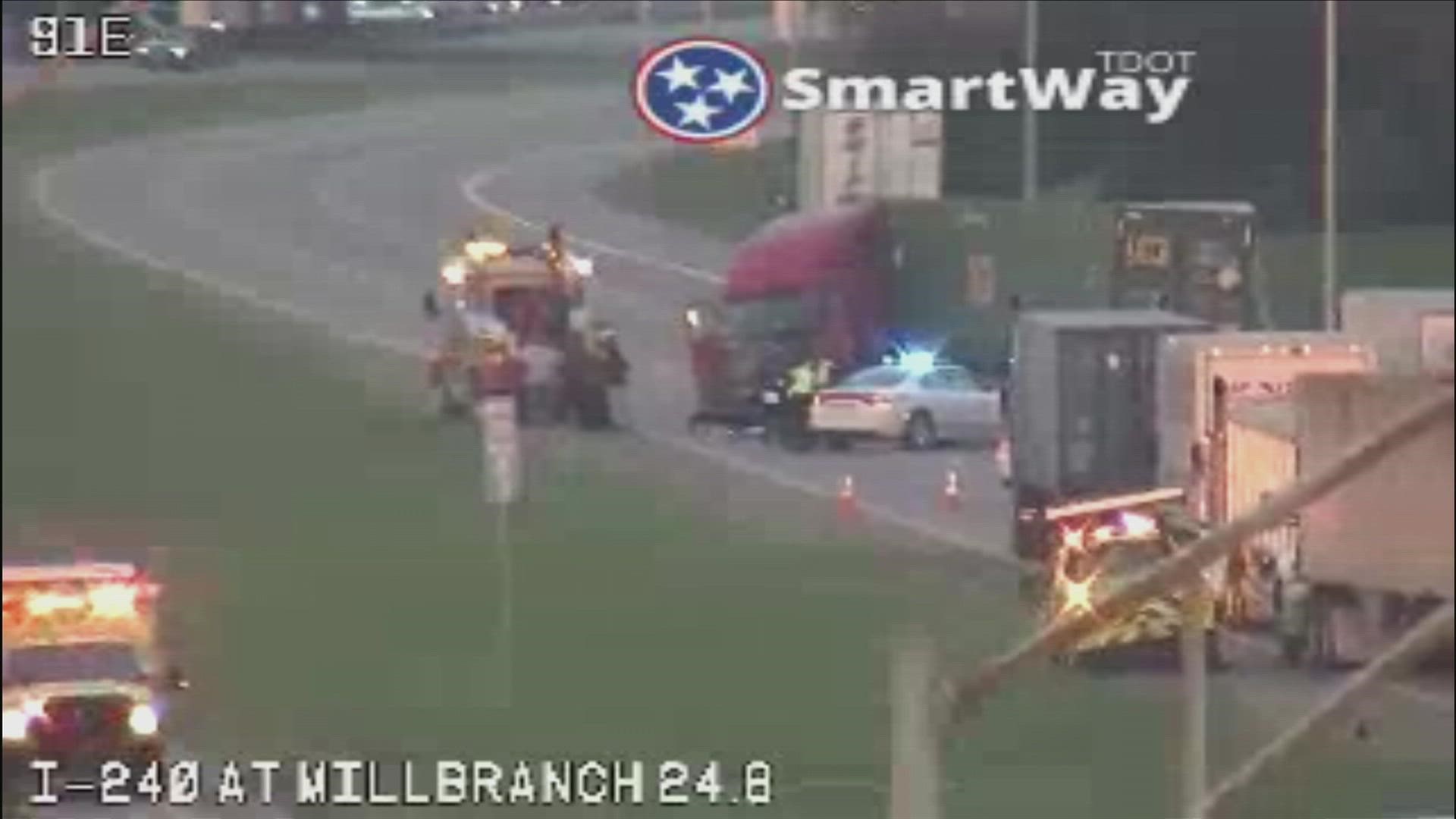 Tractor-trailer accident closes portion of I-240