Memphis International Airport saw a small increase of travelers for the holiday weekend, but the numbers are still down 80% from last year. 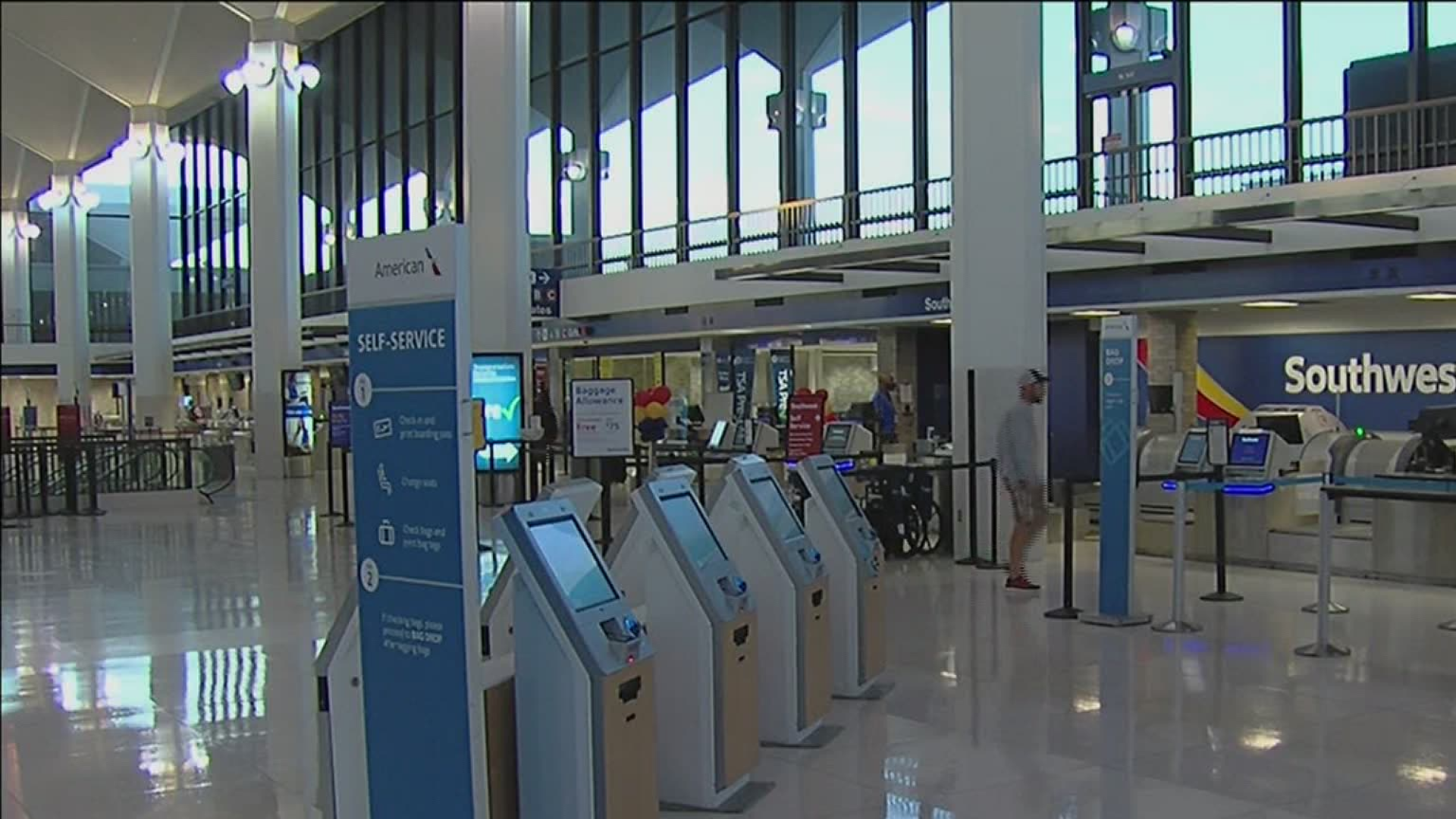 Inside Memphis International Airport, it was as quiet as you'd ever see it on what would normally have been a busier Memorial Day of traveling. That was still a considerable increase in what the terminal has seen in weeks.

"We've actually seen a pretty steady increase of passengers. Still significantly down from this time last year this time," Glen Thomas, MEM Spokesman, said. "Three weeks ago, we were probably averaging 450 passengers and employees going through the check point every day. Today, we're expecting 2,000, so it should be a weekend that's busier than we've seen since early March."

Still, that's down from the nearly 10,000 people that were screened last year. Thomas said the low point for the airport was in April, but numbers have slowly but steadily increased over time.

"It's really hard to say, but since we've seen that steady increase in different cities, governments across the U.S. are beginning to open up a bit more," he said. "It certainly points to more people being comfortable with traveling."

While slow, Thomas says Memphis International is 3% busier compared to other airports. 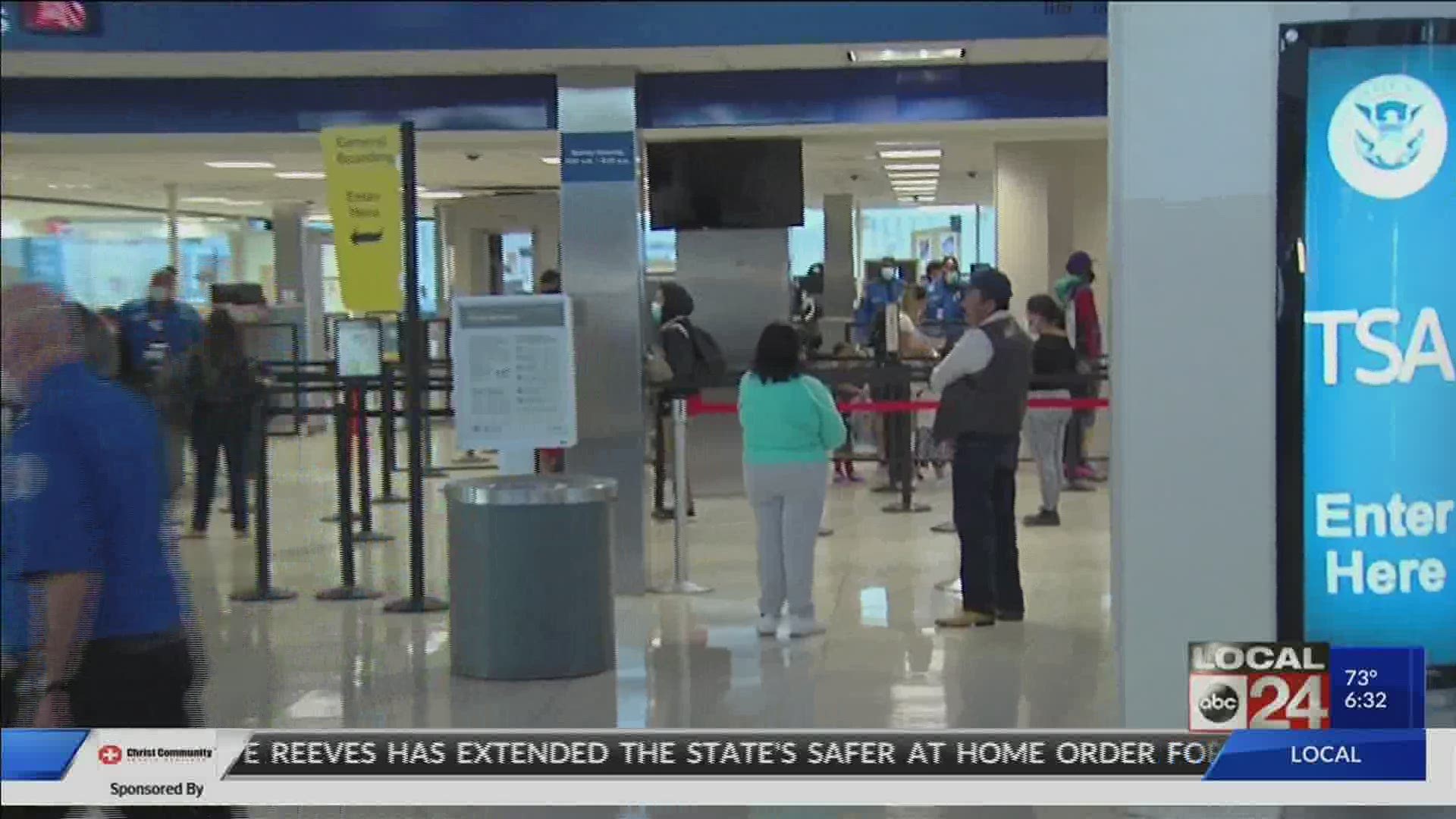 Airlines are still running lean schedules at the airport. On a normal day, scheduled flights fill up the two boards inside the terminal. This Memorial Day, there were barely enough to fill one board and three of them listed were labeled as canceled.

"It's going to take a significant time for the industry to recover and that's all going to depend on demand," Thomas said.

Recently, MEM passed its 2021 fiscal budget where it plans for losses next year to drop 23% and spending was reduced by $4.3 million.

"The loss of revenue is offset by $24.7 million in CARES Act funding from the federal government, $1 million in surplus funds that will carry over from FY2020, and $9.5 million in debt service coverage," the budget reports.

RELATED: Gathering on lake in Arkansas not following guidelines amid second peak in COVID-19 cases