Tourism and hospitality experts are seeing an interesting trend here in Memphis.

As travel picks up from a stand still due the pandemic Memphis is seeing higher hotel bookings than other cities. 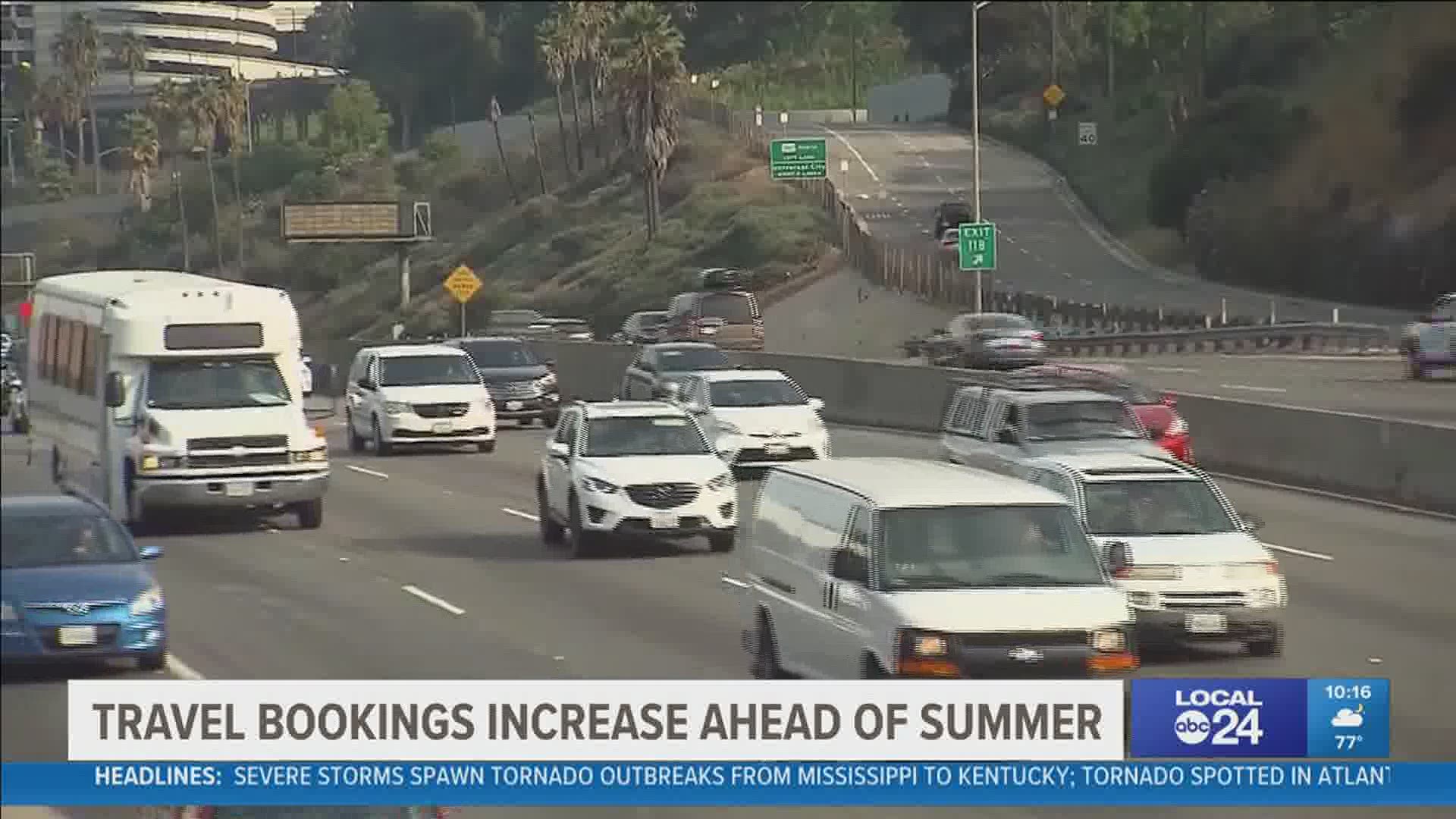 MEMPHIS, Tenn. — Americans are hitting the road bound for parts of the country they may have never seen.

Memphis is proving to be a popular destination as the tourism industry climbs out from under the cancelled bookings from last year. And hotels are seeing a boost in guests reservations.

Elvis has left the building and set out on a tour across Memphis.

A social media tourism campaign shows a pint sized figurine of The King at tourist landmarks and places of interest in the Bluff City as part of National Travel and Toursim Week.

Helen Nelson of Downtown Memphis' Central Station Hotel says, finally there's lots for her hotel and others to celebrate.

"It was tough last year, but we kept through it, kept striving to do what we can to serve the community."

"While hotels suffered tremendously as such of many sectors of the economy they're now  trying to build a workforce back up," said Kern.

Like other Memphis hotels Central Station started to see a turn around in March, which Nelson attributes to a few factors.

"With the stimulus. You know people has a little bit more money in their pockets. Vaccinations rolling out. Numbers going down in the community," Nelson.

While COVID cases began to see a decline as a result Memphis hotels are seeing an even bigger spike than other cities.

"The hotel occupancy in Memphis is up 10% above the national average, which is pretty impressive, but also not surprising when you think Memphis being a great destination known for music that's primary travel motivator along with our culinary scene, history, culture, the arts," said Kern.

The pandemic brought on a boost in travel by car driven by something just as unique as Memphis.

Making it easier for tourists to take their show on the road with a stop in Memphis just like Elvis.