The quake struck just before 9pm in southern Missouri, near the town of Williamsville.

MEMPHIS, Tenn. — If you felt a different kind of rock 'n' roll in the Mid-South on Wednesday night, you aren't crazy.

Light tremors were felt as far away as Memphis where several people reported shaking.

Just had a minor earthquake here north of Memphis. Our whole house shook. That's the craziest thing I've ever felt in my life. Hope that was as bad as it gets.

The epicenter of the earthquake was about 10 miles beneath the town of Williamsville, Missouri, about 130 miles northwest of Memphis.

There was also an earthquake in California Wednesday, which was at the same scale as

Two earthquakes today show a cool tidbit of North American geology! These maps (Did You Feel It reports for the M3.9 in California and M4.0 in Missouri) are at the same scale. The quakes had similar magnitudes, but the Missouri one is felt over a WAY bigger area!

Memphis sits along the New Madrid fault line, so earthquakes are not completely uncommon.

As of now, there are no reports of injuries or damage.

This is a developing story. Check back for updates. 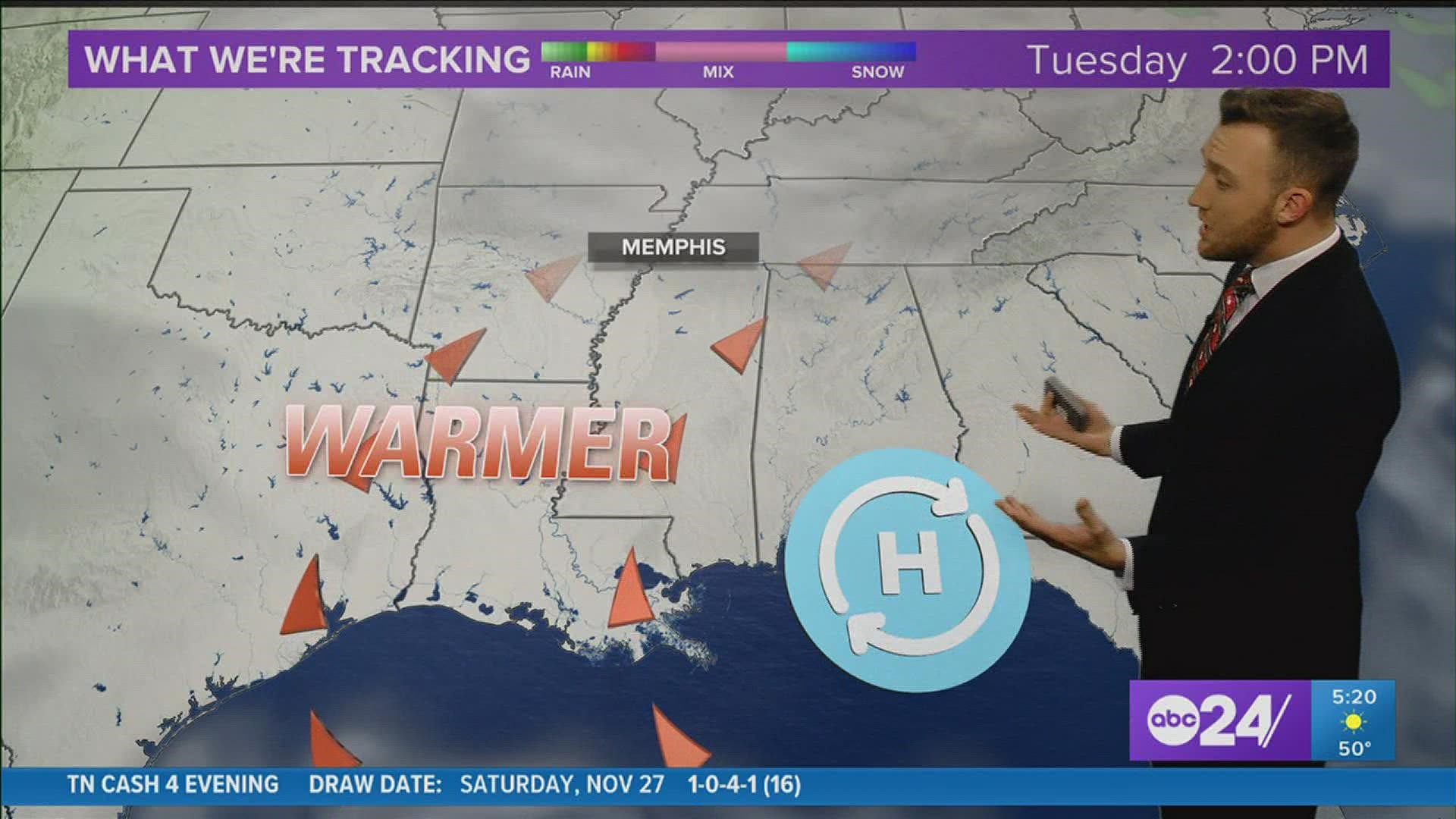