A taste of autumn is in store for the Midwest

A southward intrusion of cooler air from Canada will bring about a fall-like feel to the air through midweek. 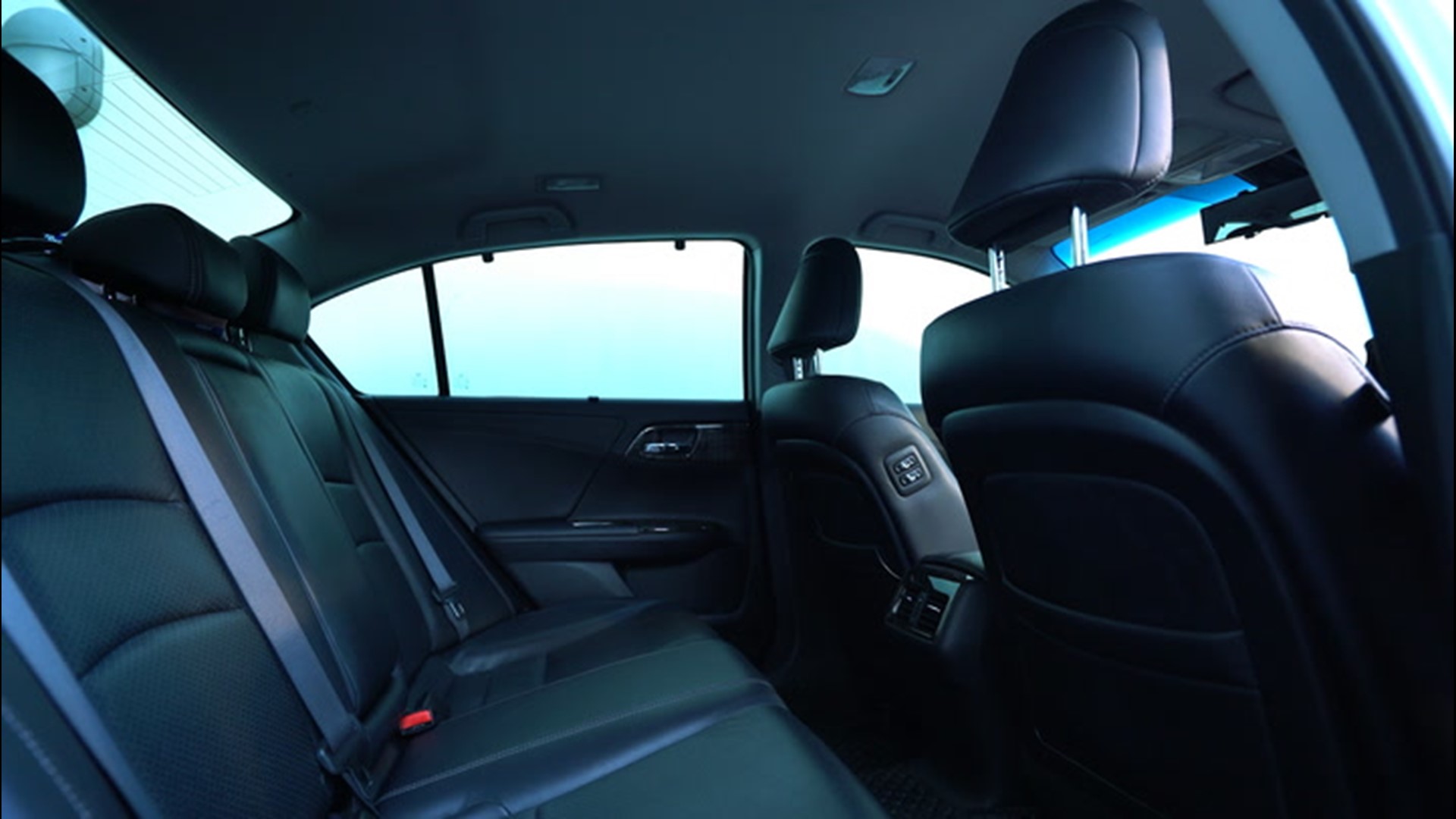 In the wake of a cold front sweeping through the Midwest, a southward intrusion of cooler air from Canada will bring about a fall-like feel to the air through midweek across the region.

After many Midwestern locales observed well above-average temperatures through the month of July, the calendar flipping into August will bring along a more refreshing feel for many in the coming days. High temperatures that have soared well into the 80s and 90s over the past month will now be replaced with afternoon high temperatures in the 70s.

If that's not refreshing enough, get ready to open up the windows overnight, as lows in the 50s will be widespread, with some locales across the Upper Midwest even dipping down into the 40s over the next few nights.

The cold front responsible for ushering in the cooler air will initially struggle to advance eastward early week as it intertwines with the hot and humid air mass associated with Tropical Storm Isaias along the East coast, resulting in another chance for showers and thunderstorms across the Great Lakes and Ohio Valley.

Areas west of the Great Lakes, including places like Madison, Wisconsin; Des Moines, Iowa and Minneapolis will have dry and refreshing conditions Monday, while places like Detroit and Indianapolis will continue to have pop-up shower and thunderstorm activity along the slow-moving frontal boundary.

While a lingering shower or storm cannot be totally ruled out across Michigan and the Ohio Valley during the day on Tuesday, coverage will likely become more sparse as the cooler air filters in.

The cooler air mass that will be filtering over the Great Lakes early week can lead to some interesting weather phenomena as they track over the relatively warm lake water. As summer progresses into the fall season and shots of cool air filter over the region, waterspouts can increase in frequency as conditions become ideal for their formation.

Early Monday morning, the radar was lit up with showers and storms across southern Lake Michigan, some of which were likely producing waterspouts over the open water.

[Science Tweet] While many are fast asleep, Lake Michigan is wide awake with multiple waterspouts likely occurring this morning! The threat of waterspouts will continue through much of the day as a fall-like air mass spreads over the warm waters. #ilwx #waterspouts pic.twitter.com/NgHX1g0ei9

This shot of cooler air in place will continue to promote showers and storms of this nature, and waterspouts are anticipated Monday, Tuesday and possibly again on Wednesday as a result.

Another sign of the impending change of the seasons across the Great Lakes will be the formation of lake-enhanced showers. While these showers may look relatively benign on radar imagery, these can be responsible for producing waterspouts, and at times, small hail as they move ashore.

Aside from the chance of wet weather across the aforementioned areas, a relatively quiet stretch of weather is in store for the remainder of the Midwest into midweek.

The cooler stretch of weather across the Midwest is coming at a time when area crops can be particularly sensitive to extreme temperatures. Luckily, in terms of the temperature department, conditions will be favorable for fieldwork into midweek.

Conditions are expected to turn warmer and wetter during the latter half of the week across the Midwest as the cooler press of air retreats northward.