Some voters may have to battle stormy weather at the polls on Super Tuesday. 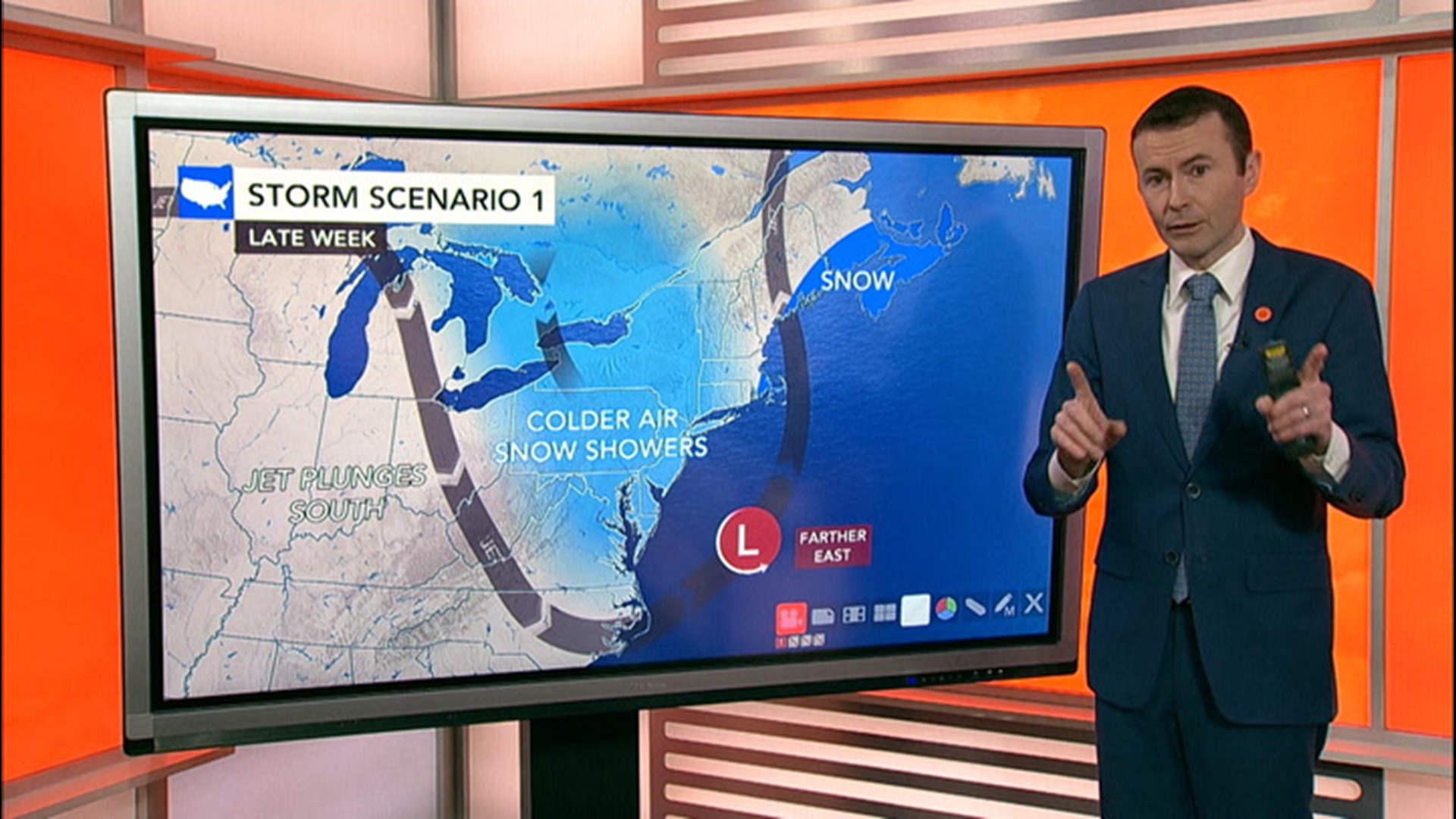 As Democratic candidates battle to become the selected presidential candidate, some voters may have to rival stormy weather at the polls.

Ahead of next week's Super Tuesday, there is a tight race between U.S. Senator Bernie Sanders of Vermont and the former U.S. Vice President Joe Biden, reported by the latest polling data aggregated by the website FiveThirtyEight.

The Texas results show Sanders has the most support among likely primary voters, according to the Real Clear Politics, but wet weather and thunderstorms in Texas could potentially affect voter turnout and election results.

Research conducted by AccuWeather shows a link between weather conditions and voter turnout, which impacts election results. AccuWeather found that uncomfortable conditions, such as frigid or hot and muggy weather, can deter swing voters in a 2016 analysis of overall weather trends and voting data, utilizing L2 as a resource.

Additionally, women were found to be more sensitive to cold conditions than men, and younger voters, aged 18 to 24, have higher turnout rates when the weather is sunny and warm.

Mostly dry and tranquil conditions will prevail across California, Utah, and Colorado as Americans head out to the polls.

"Temperatures will be slightly above normal across California, some locations in the interior SoCal will be in the lower 80s, 70s will be across the interior valleys in northern parts," AccuWeather Meteorologist Tyler Roys said.

Thermometers will show temperatures to be near normal across Utah in the 40s and lower 50s, forecasters predict.

"For Colorado, the temperature will be in the low to mid-50s in the eastern part of the state, while 40s and low 50s will be in western Colorado with 30s in the mountains," Roys said.

The storm system that is plaguing the mid-Atlantic into the Deep South and southern Plains will begin to move into New England during the afternoon on Tuesday with some rain arriving during those afternoon hours across Massachusetts and southern Vermont. It might be best for voters in that area to arrive at the polls early.

"The steadiest rain looks to be across western Massachusetts including Springfield and Pittsfield, while places like Worcester, Boston, Plymouth, Lowel, and Rawsonville will see some light rain move in," Roys said.

However, forecasters said the incoming rain should not impact those going to vote. Those heading out to vote in Northern Vermont into Maine will be dry, but there will be limited amounts of sunshine.

"It will be mild with temperatures in the 50s to around 60 in Massachusetts. Those lower 50s will extend into southern Vermont into southern and coastal Maine. The rest of Maine and Vermont will be in the mid to upper 40," Roys said.

Those heading out to vote in Minnesota may need to get out their shovels because snow will spread across the northern section of the state, especially in the northeast including Duluth, Baudette, and International Falls.

Many locations will see a coating to an inch or two, according to Roys. Untreated paved surfaces will be slippery and could lead to treacherous travel. The rest of Minnesota will be mostly dry with more clouds than sun.

"Temperatures will be mid- to low 30s across central and northern Minnesota, with upper 30s to lower 40s across southern Minnesota including Minneapolis-St. Paul, Mankato and Rochester," Roys said.

Wet weather will dominate much of central Texas through Virginia on Tuesday, which could cause some voters to get wet if lines are extremely long. Rain will be pestering voters across north-central Texas, including southern and southeastern Oklahoma, through central and eastern Tennessee. "Some of this rain will be heavy at times and could also contain thunder across northeastern Texas and Arkansas. Localized flooding is a possibility, given the recent flooding and how many rivers are still swollen," Roys said.

Any river that is running high and gets a lot of rain in a short amount of time will easily lead to flash flooding compared to normal. Thunderstorms will pummel areas across south-central Texas into Alabama. Some of these storms could be strong to severe across southeastern Texas, according to Roys, as these storms will have the ability to produce flash flooding and damaging winds.

Drivers should remember to turn around if they see any flooded roadways. Showers will spread across Virginia, with a steadier rain across far southwestern parts of the state, Roys explained. The majority of Southern Texas will be dry with a mix of sun and clouds. The rest of Oklahoma will be largely dry with more clouds than sun.