“Anytime you’re in a small county you have to remember that these are the people that we grew up with.” 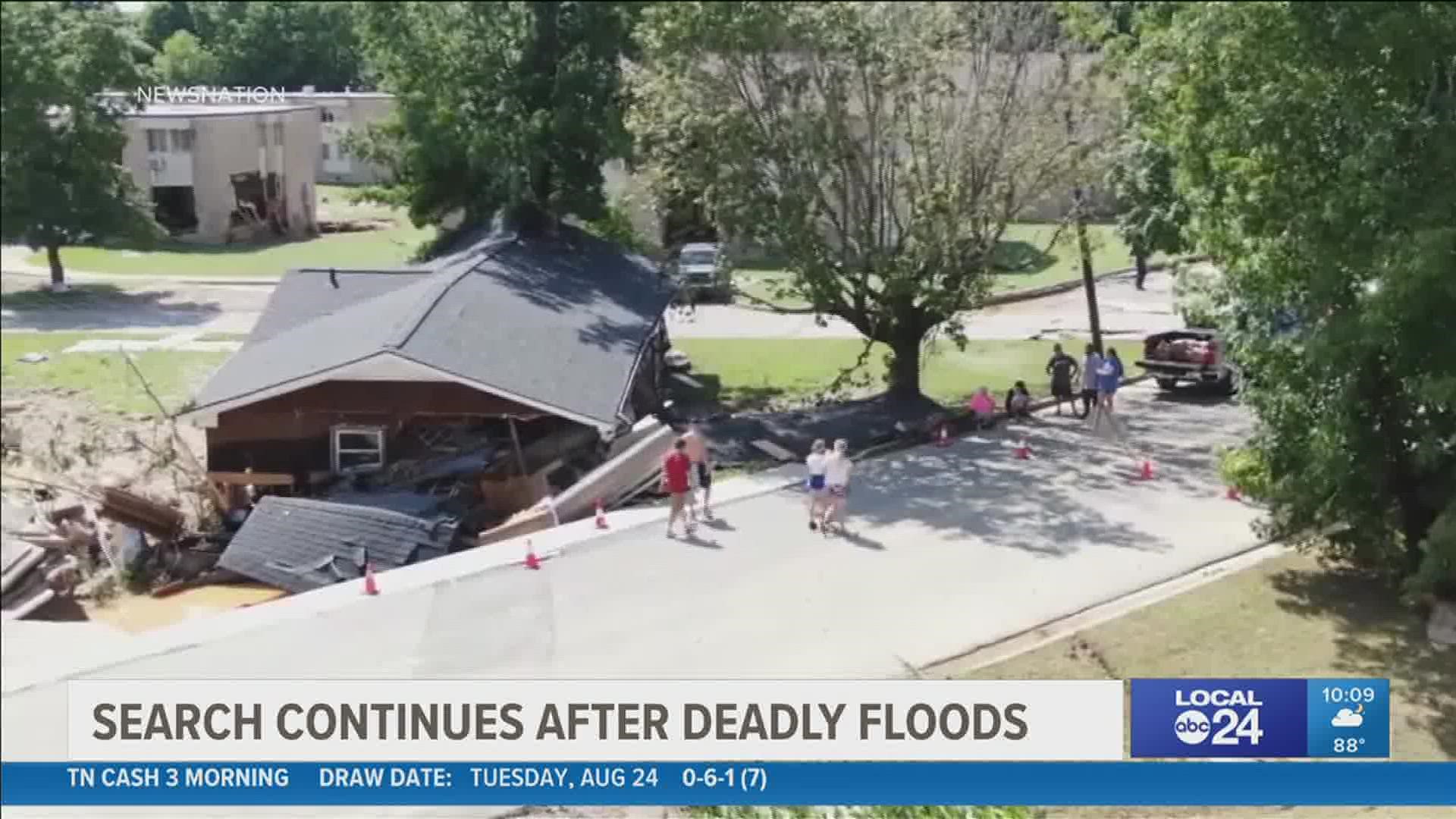 HUMPHREYS COUNTY, Tennessee — Officials in Humphreys County, Tennessee, where most of the flooding damage happened over the weekend, said the death toll is at 18. That’s a revised number from the 22 originally reported.

Officials are following up on any leads they have in the Humphreys County area after catastrophic floodwaters devastated closely knit communities in Middle Tennessee.

Cars were found blocks from where they were originally parked and debris is scattered.

The flooding destroyed cell phone towers and telephone lines and rural roads and highways were washed away.

A Major Disaster Declaration is approved for Humphreys County as a result of the recent severe flooding. Additional Preliminary Damage Assessments are ongoing in Dickson, Hickman, Humphreys, and Houston counties.

“When we’re going in and we’re actively looking for children, for those people that we know and love their children their family, naturally we’re going to get emotional,” said Sheriff Davis.

Law enforcement said of the three people missing, two are under the age of 18.

Witnesses said they saw them in the water and 18 people have been confirmed dead.

Utility officials said about 750 customers were without power Tuesday, which is lower than the previous 2,000 the night prior.

A major disaster declaration for the area was approved by President Joe Biden, allowing for federal aid for recovery efforts in Humphreys County.

Now displaced families are picking up the pieces. Sheriff Davis said they need one main thing. 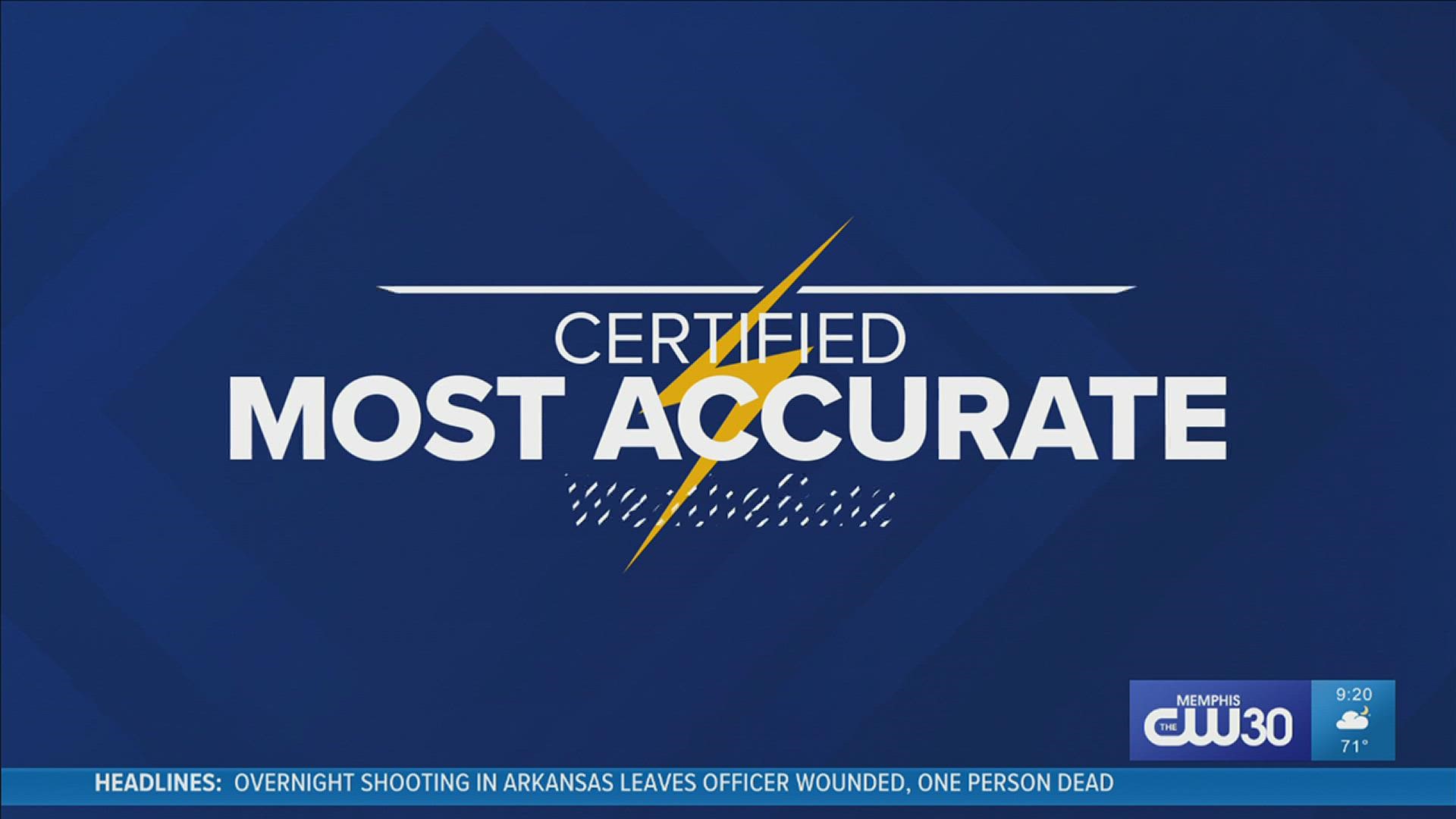