Before, after space photos show severity of power outages in Texas from historic storm 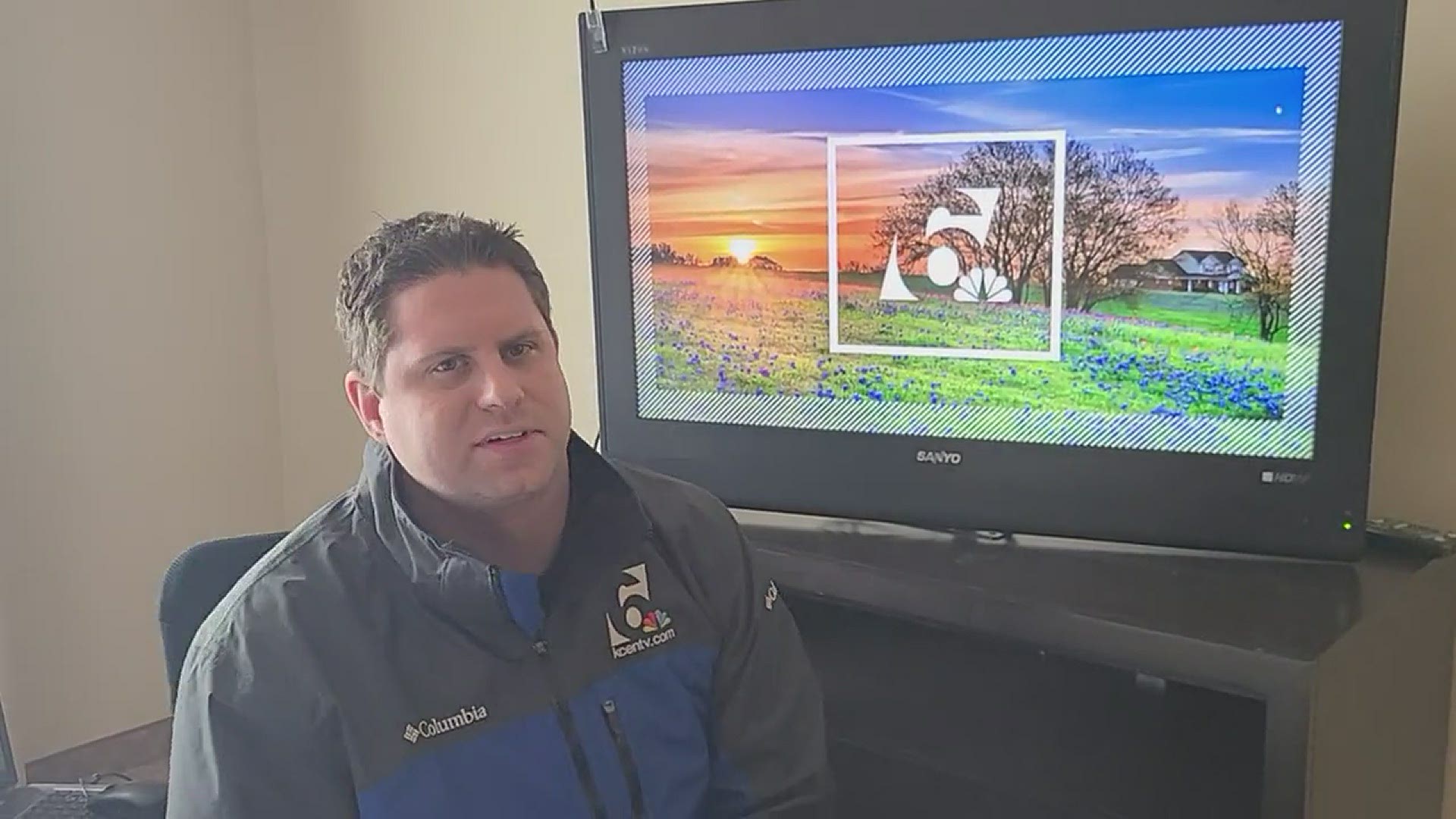 TEMPLE, Texas — A picture is worth a thousand words and leave it to the NOAA-20 satellite to show power outage conditions in Texas amid a historic winter storm.

On Wednesday, the satellite's VIIRS instrument captured a "before" and "after" picture from space, showing the difference in the state's illumination from city lights.

These photos show the dimming around major metropolitan cities such as Houston, San Antonio and Austin.

See the before and after pics below.

Officials expected outages from the Arctic blast that blew into the Lone Star State Sunday night, but never did they expect it would cripple its electrical grid, leaving millions without power throughout the state.

On Monday, ERCOT officials said over 2 million people were left without power across the state; more than  3 million on Wednesday.

In an attempt to conserve energy, it rolled out rolling blackouts -- but for some, blackouts remained as the frigid temperatures worsened with Hard Freeze Warnings and temperatures dipping to 0 in some areas throughout the week.

On Thursday, ERCOT said it was seconds to minutes away from catastrophic months-long blackout during the storm.

Credit: NOAA
After image of Texas during outages.