Remnants of Ida will move across the DMV Wednesday through Thursday causing heavy rain. 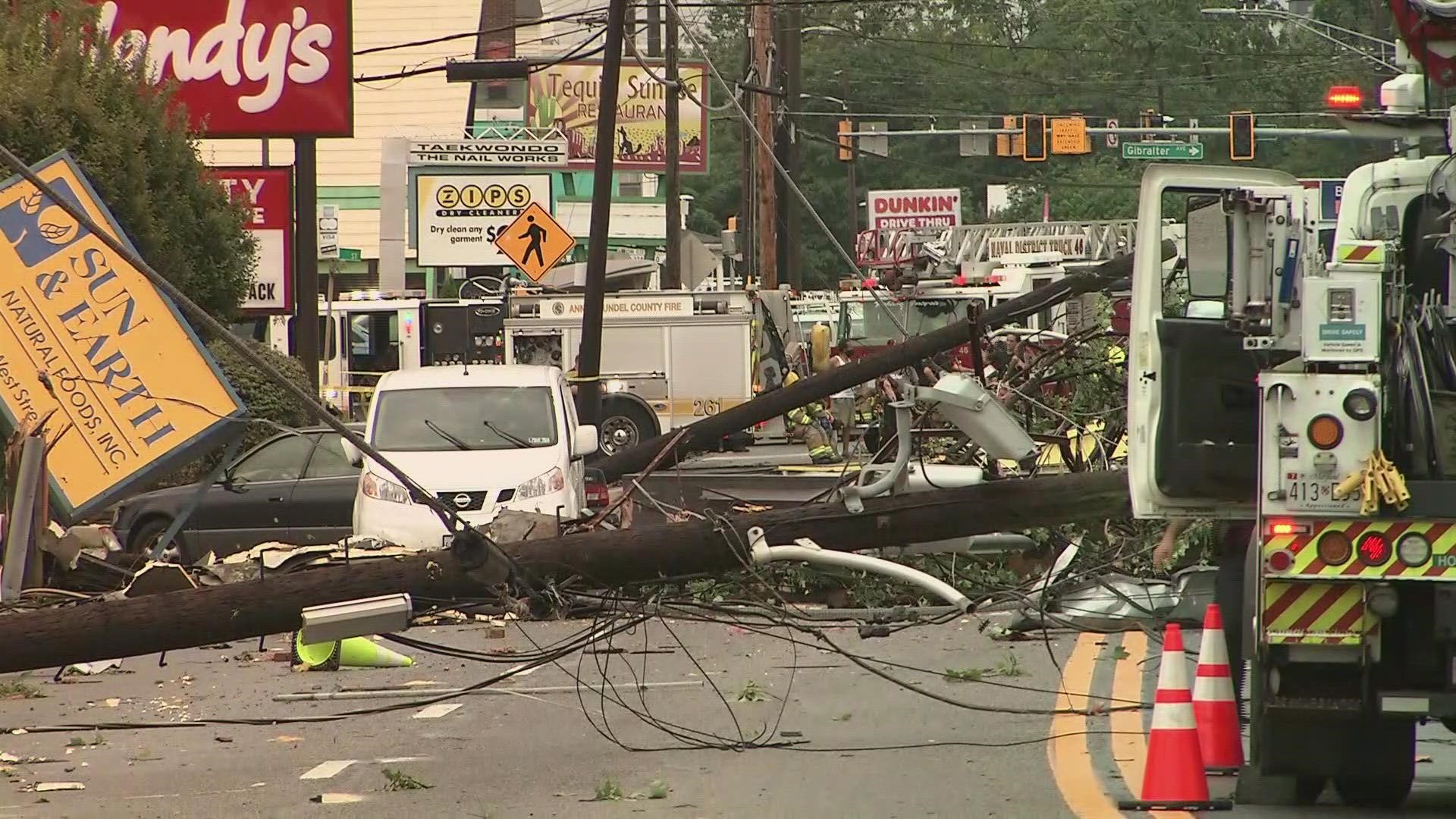 WASHINGTON — What is left of Ida moved across the DMV Wednesday, bringing heavy rain, flash flooding and isolated tornadoes. A cold front nearby, along with remnants of Ida, increased the threat for heavy rain.

The National Weather Service issued a Flash Flood Watch until 8 a.m. Thursday morning for the entire DMV, and a Wind Advisory for northwestern Maryland until 11 p.m.

More rounds of rain and storms move into the area this evening. The tornado threat was most imminent this afternoon and will be ending early this evening.

(Wednesday all day into Thursday morning.)

Now to 8 p.m. -- More showers and storms will move through the D.C. area from the west. These will bring the potential for heavy rain which could lead to flash flooding. Although we'll watch for rotating storms, the greater tornado threat was issued earlier this afternoon and ended at 7 p.m.

8 p.m. to midnight -- Storms with heavy downpours continue mainly east of D.C., flooding may still be ongoing. A strong storm is still possible, but the heavy rain threat is more significant.

Midnight to 6 a.m. --  Showers move out of the DMV quickly. The morning commute may see damp roads and closures, but rain will no longer be falling. Flooding will still be ongoing in some parts of the DMV.

Here is the GFS rainfall prediction:

Here is the NAM rainfall prediction:

Here is our thinking:

Flooding is the primary threat to the system. Roads could be washed out. Creeks and streams will spill out of their banks and flood nearby neighborhoods.

Please do not attempt to cross a flooded road. It's impossible to estimate how deep the water is since the ground may have given out under the floodwaters.

Here are some flash flood facts to keep in mind: 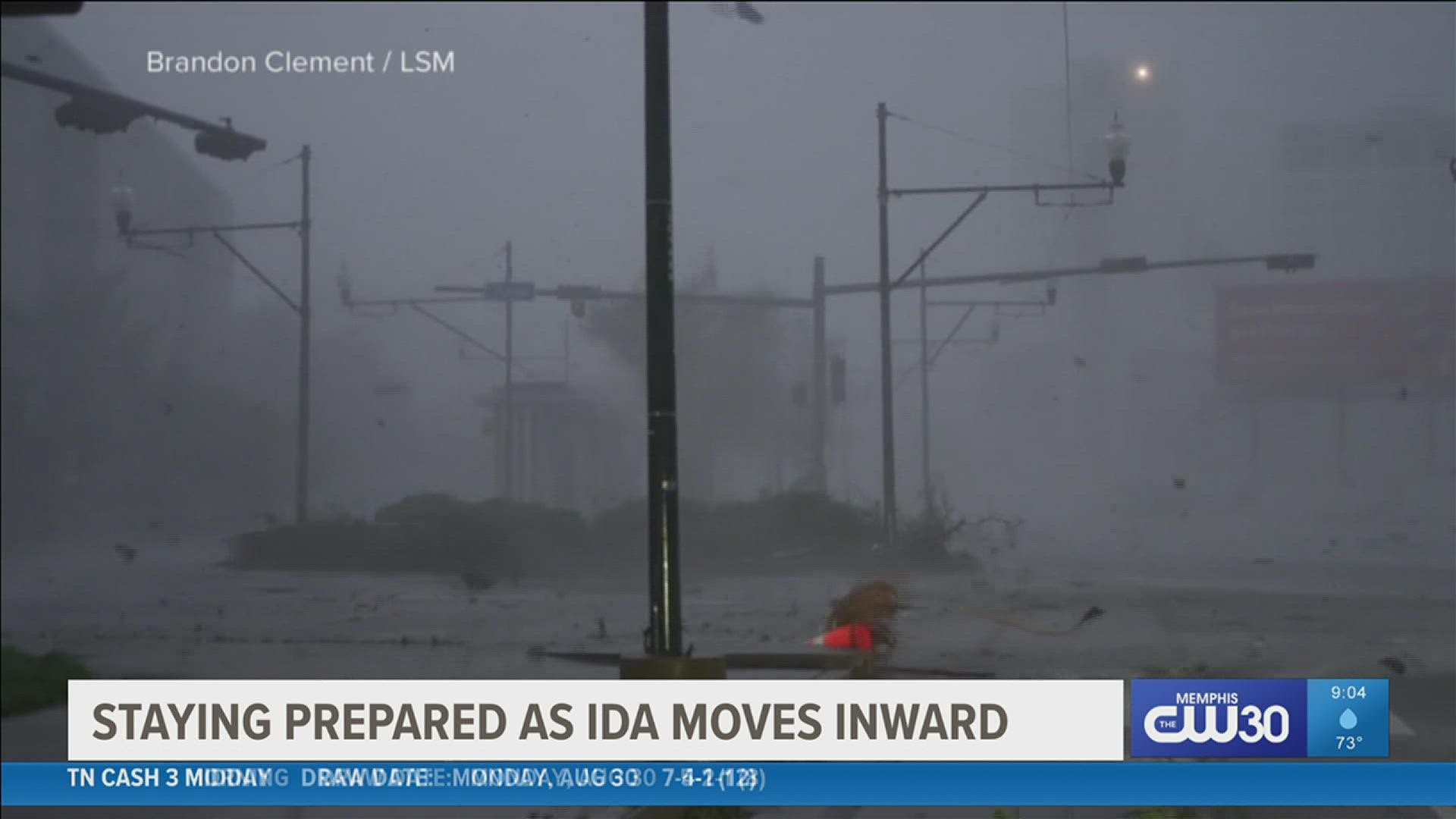