For 16-year-old Beau Carnell, basketball isn’t everything, but it’s the only thing on his mind lately. His passion for the game blossomed at an earl... 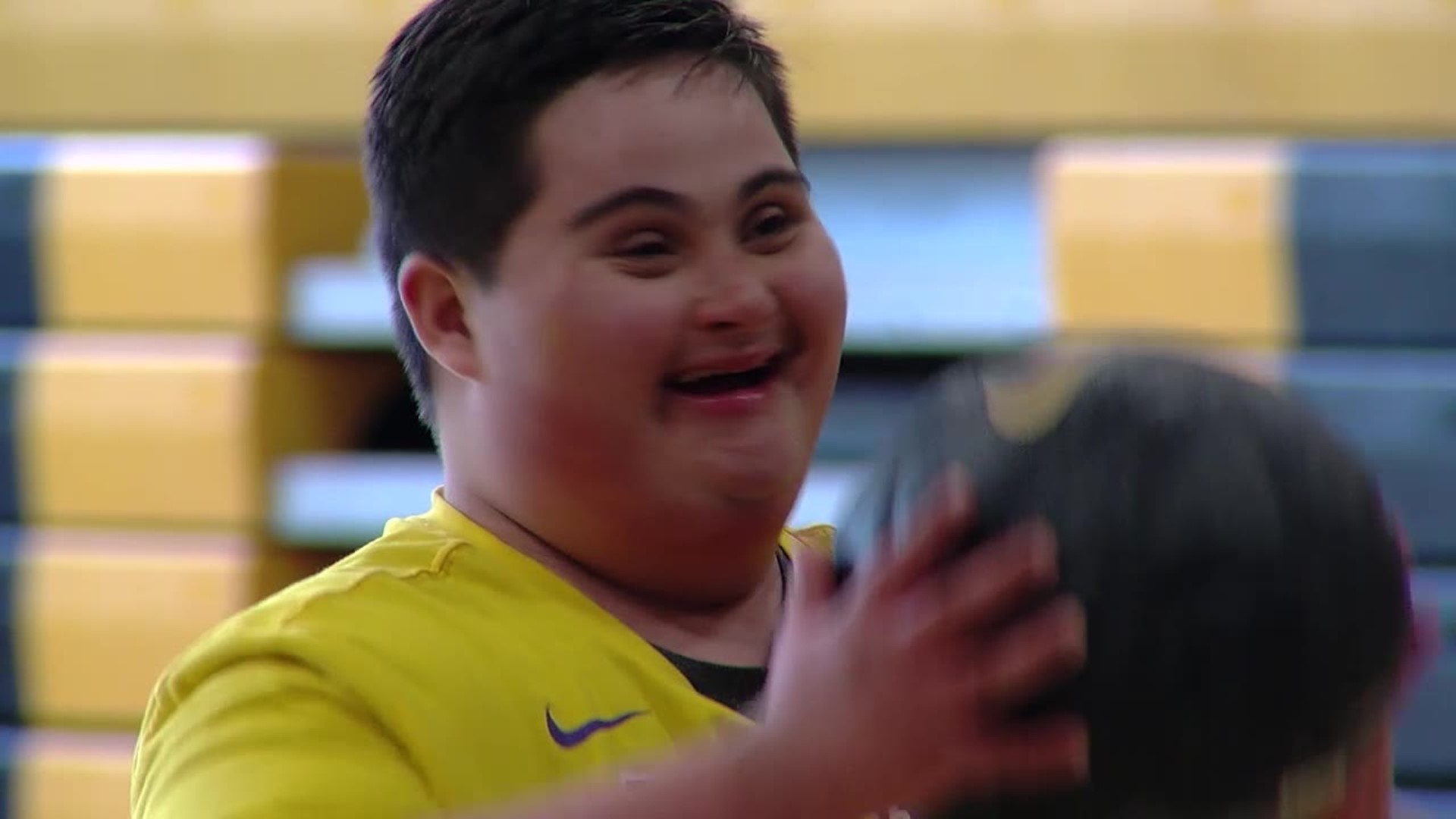 GIDEON, Missouri. (localmemphis.com) – For 16-year-old Beau Carnell, basketball isn’t everything, but it’s the only thing on his mind lately. His passion for the game blossomed at an early age during elementary little league and from there he always wanted to have a ball in his hands.

“He loves other sports and he’ll watch them, but nothing like basketball,” Kim Sams, Beau’s mom said.

Even when Down syndrome and epilepsy prevented him from being on the court, it only fed his passion for the game.

“With the amount of seizures he was having, he wasn’t able to play basketball like he wants to,” Sams said.

It was a heartbreaking hurdle, but he didn’t let it dull his spirit. He’s shooting hoops in his high school gym almost every day after school and he loves to watch games on TV.

“Beau’s had a rough year with some health issues and he’s been in and out of school, so there’s no one more deserving than this kid,” Breece said.

Beau has made an immense impact on the people in his community. Breece said Beau has a loving heart and never fails to make you smile.

“Everybody is good to him and he does bring out the best in all of us,” Breece said.

Now, Beau gets to see his heroes on the hardwood. A soon-to-be experience of a lifetime for him will only make his love of the game that much stronger.

“To experience up close and personal, and to be in reaching distance of your heroes, he’s going to be so excited,” Sams said.