Big companies coming to Tennessee always makes headlines, but just why are they coming here? 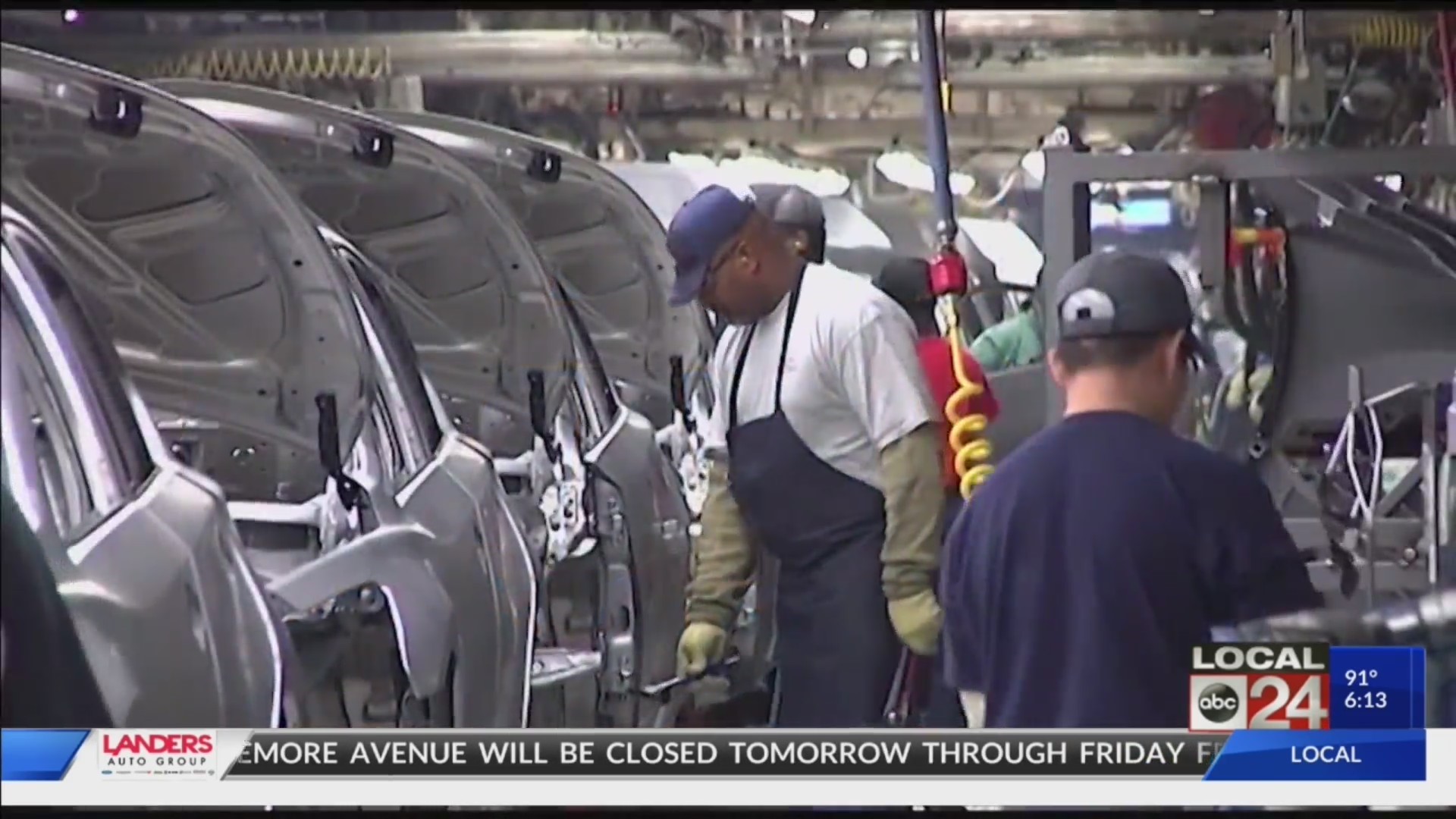 Hesays many nearby states are Tennessee’s biggest competitors for companies withnew jobs.

“It’ssomething about coming to the south where you have a much more pro-businessfriendly environment, and lower taxes,” adds the commissioner.

“Whenyou add or bundle all those assets together, we have a great story totell,” the commissioner likes to say.

Whilecompanies like Amazon coming to urban areas promise thousands of jobs, smallerinvestment in the state’s rural areas is a priority of Governor Bill Lee.

CommissionerRolfe says new rural initiatives approved by the Governor are on the horizon.

“Twoweeks ago, our team presented to the Governor a couple of those newinitiatives,” says Rolfe. “He is not ready to roll them out, but Ican tell you it’s at the top of every conversation I have with him.”

Thosenew rural initiatives, says the commissioner, are expected to be unveiled thisfall.