Tickets to the smash Broadway hit musical Hamilton playing at the Orpheum Theatre are still available, but beware of scams 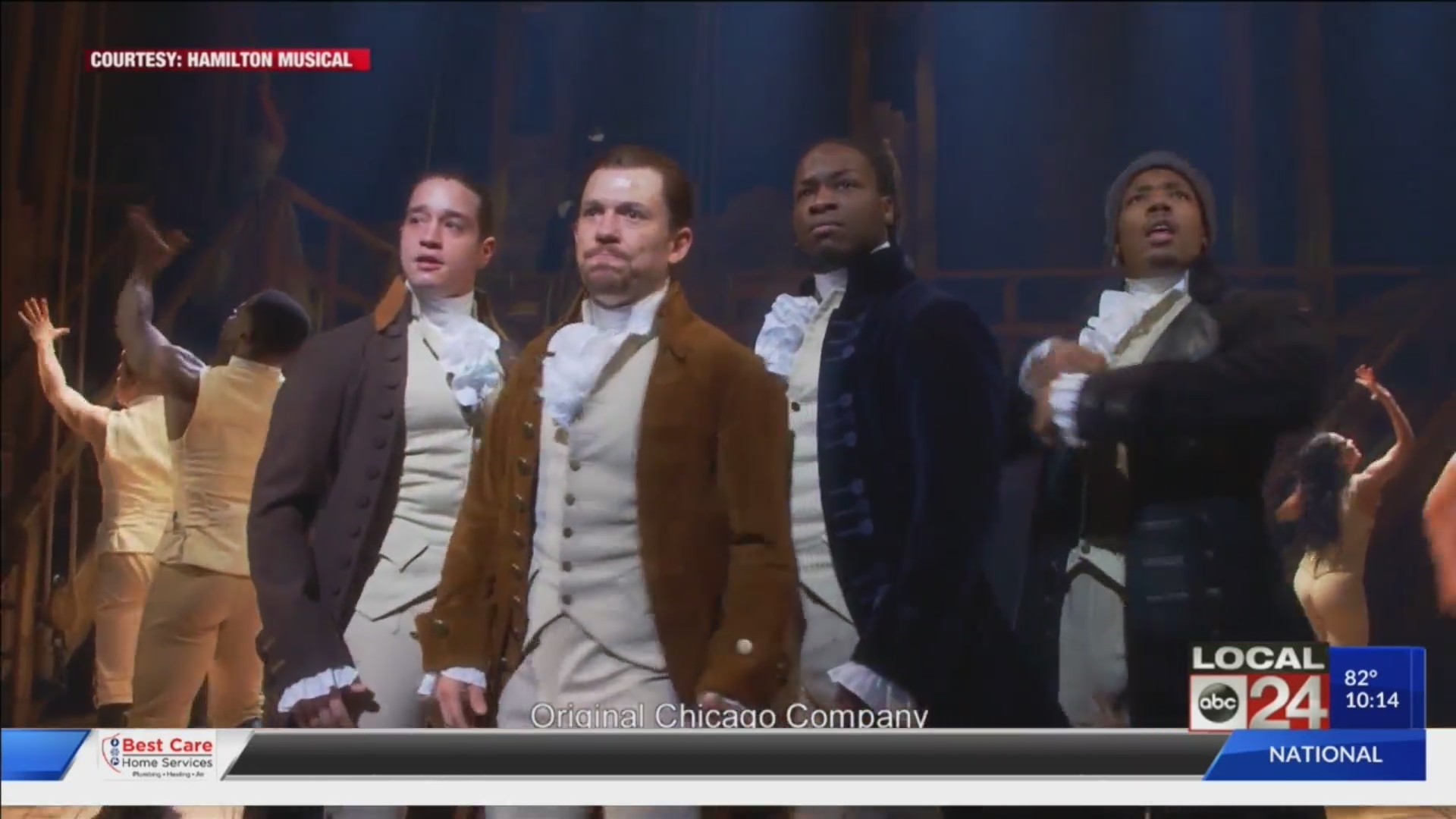 MEMPHIS, Tenn. (localmemphis.com) – Openingnight is less than 24 hours away for the most anticipated touring Broadwayshow.

“Hamilton” begins its 3-week Memphis run Tuesdaynight at the Orpheum Theatre, and the ticket frenzy continues.

With all the excitement over the Tony awardwinning musical, don’t get scammed by second-party ticket sales.

Joy Doss is one of the 56,000 people who willsee “Hamilton” during its run at the Orpheum.

She’s all smiles now, but those tickets didn’tcome easy.

“Even with the pre-sale code I got edgedout of orchestra seats and pushed in the balcony, which is fine,” saidDoss. “I’m just going to bring my glasses.”

Doss can rest easy knowing when an Orpheumusher scans her ticket it won’t be a phony, which the Orpheum president, BrettBatterson says is a legitimate concern.

“People should not be looking at secondaryticketing sites,” said Batterson. “They may not be real. They may notbe the right price.”

If you’ve not got a ticket to the show andyou’re hoping to, your chances are good because you can still get your hands onsome of those most coveted tickets to “Hamilton” at the theatre box office.

“The best place to get tickets, and theonly place we can guarantee you’re not going to get counterfeit tickets, is theofficial Orpheum website and the official TicketMaster website,” saidBatterson.

Tickets on other sites can run up to $800 ormore, but on the Orpheum’s site you can still find seats starting around $129.

“This is the important point,” saidBatterson. “We will be releasing tickets all the way through therun.”

He’s talking about a shortcut through theticket lottery app where the tickets are cheap, but your timing needs to beclose to perfect.

“There will be a small number, but everynight a certain number of tickets available for $10 that will be drawn throughan online lottery.”