Could Amazon Be Considering An Attempt At Buying FedEx?

The talk of that town that Amazon might try to buy FedEx is more than just talk tonight. Amazon is now telling federal regulators it sees “transportation ... 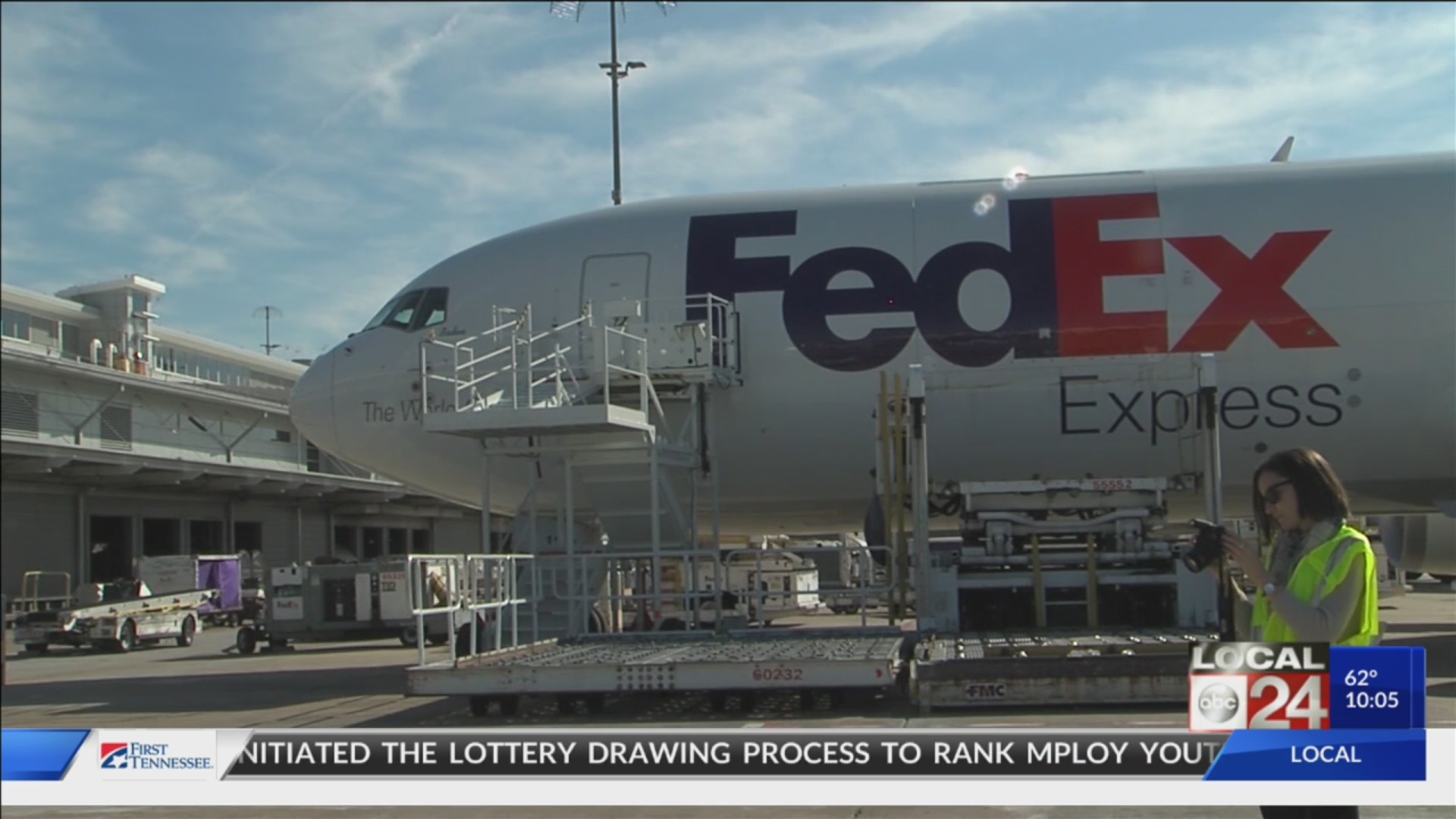 The talk of that town that Amazon might try to buy FedEx is more than just talk tonight. Amazon is now telling federal regulators it sees “transportation and logistics services” as competition.

That’s new, and means Amazon now sees FedEx as a competitor. With FedEx stock prices falling more than 27% in the past year, you can see why experts are saying it might be time for Amazon to make a move.

By now, we’ve seen Amazon’s flashy approach to lure in consumers with its own deliveries. There’s Amazon Prime Air and the use of unmanned drone technology, but it’s still in test phases.

Because the company relies heavily on third parties for delivery, research analyst Anthony Chukumba says if Amazon wants to be a major player, it should be eyeing Memphis’ own FedEx.

“If Amazon gets very serious about not only taking care of their log deliveries business, but really making this a real business for third parties, then I think the likelihood becomes quite high,” says Chukumba.

Chukumba is a Chicago-based market research analyst with Loop Capital Markets. In 2017, he and Rick Paterson released a 14-page report analyzing both businesses.

They made the pitch that with Amazon’s stock value, the company could acquire FedEx, a company that, in their eyes, has the infrastructure needed for first-class deliveries.

So what’s the likelihood of seeing an Amazon/FedEx business venture?

“Depends on how serious Amazon is about getting into the delivery business,” says Chukumba.

We reached out to FedEx but the company was unable to comment.