Could the United States be next to lose measles-free status?

The World Health Organization (WHO) reported Thursday four European countries have lost their measles-free status. The U.S. could be next. 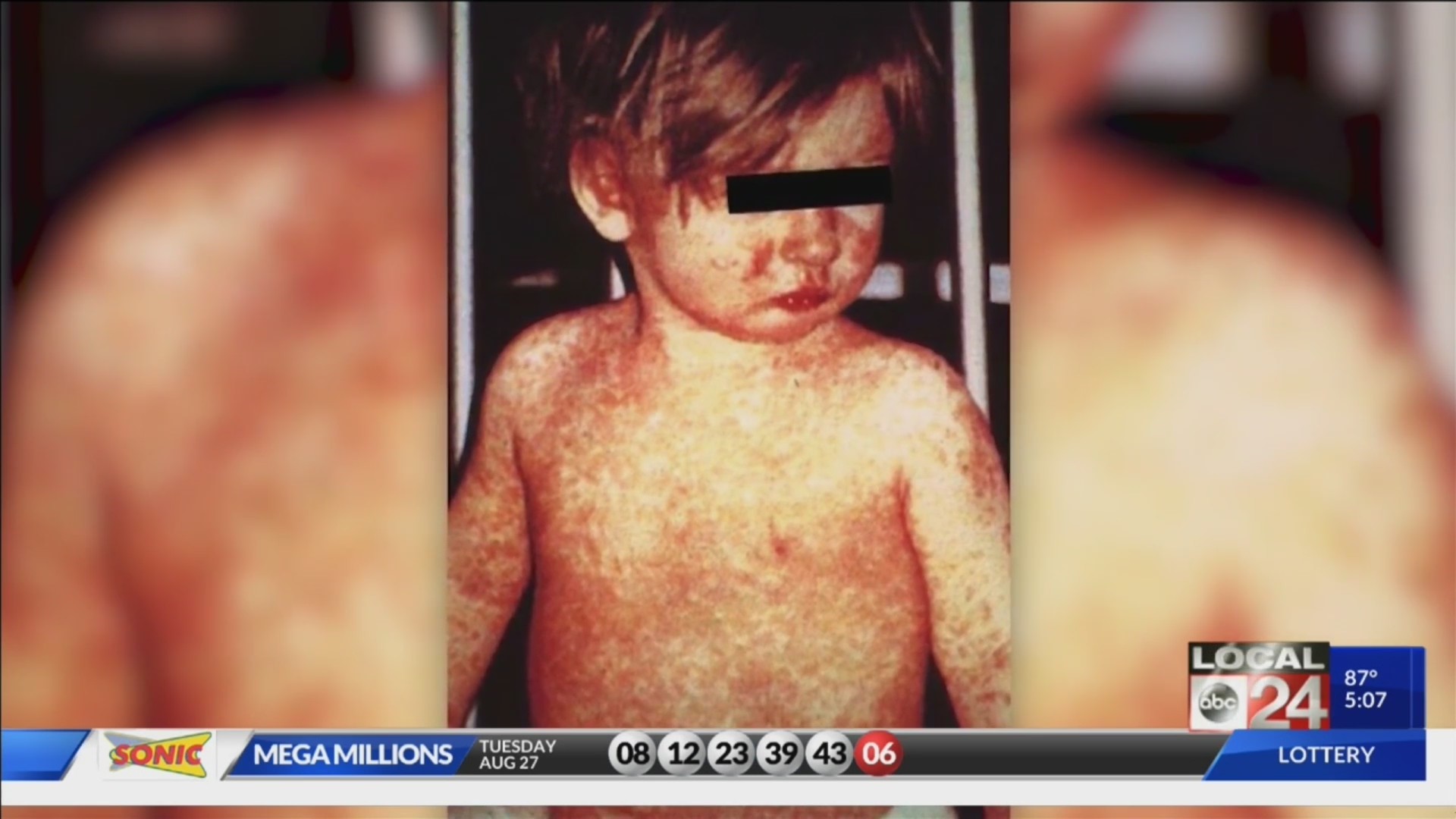 “It isn’t as if we don’t have the tools to completely eliminate measles, we do. We’re not utilizing them, and the reason of that varies from region to region and country to country,” said Dr. Anthony Fauci, the director of the National Institute of Allergy and Infectious Diseases. “It’s very frustrating for me, as a public health official and a scientist, and for my colleagues who over the years have worked to control this terrible disease.”

More and more Americans are refusing to vaccinate their children for religious, philosophical, even political reasons, leading to measles outbreaks across the country. The first began last September.

The Centers for Disease Control and Prevention has reported more than 1,200 measles cases so far this year, which is three times more than all of 2018 and the highest number of cases since the WHO declared the U.S. had eliminated the measles nearly 20 years ago.

With many kids heading back to school after Labor Day, infectious disease experts, like Fauci, worry the cases will continue to increase after a somewhat steady summer.

“You’re going to have children come back and congregate in classrooms, so I’m concerned we’re going to see a blip right back up,” said Fauci. “I never imagined that I would be sitting here at this time talking to anybody about the fact that the United States is very close to losing their measles-free status. I think if we continue to have continuous cases over the next several weeks to a month, we might actually lose it.”

That’s why members of Congress are calling on parents to vaccinate their children during this back-to-school time.

U.S. Sen. Marsha Blackburn, R-TN, said in a statement, “After five decades of vaccination implementation and nearly two decades of eradication, misguided anti-vax trends threaten to reverse this progress and put our young ones in danger.”

“To all Tennessee parents – as your children head back to school, please speak with your child’s doctor about implementing a safe and health-conscious vaccination schedule,” Blackburn continued.