Ray Jones pled guilty to felony counts of solicitation to commit aggravated sexual battery of a minor and aggravated abuse of a child age 8 years or less.

MEMPHIS, Tenn. — The live-in boyfriend of a Westwood woman pled guilty Monday to attempting to sexually molest one of her young daughters and stabbing another in incidents that occurred more than a year apart.

Jones, who was scheduled to be tried Monday, pled “open to the court,” meaning there is no agreed-upon sentence. He remains in custody and is set to be sentenced on Sept. 3 by Criminal Court Judge Jennifer Mitchell.

The first incident occurred on April 22, 2017, at the home on Wester Park Drive when Jones offered money to a 12-year-old girl if she would let him touch and fondle her. The girl refused and the next day wrote a note to her mother detailing what Jones had done.

On Aug. 27, 2018, investigators said Jones became angry when he learned that a criminal case against him was still open from the incident, and that he grabbed a kitchen knife and stabbed the girl’s 8-year-old sister in the shoulder. The older sister, then 13, jumped on his back to get him to stop.

When police arrived, Jones came out of the house with the knife in his hand, cursing officers and refusing their orders to drop the knife as he advanced toward them. One officer subdued him with a Taser, while another officer disarmed and handcuffed him. 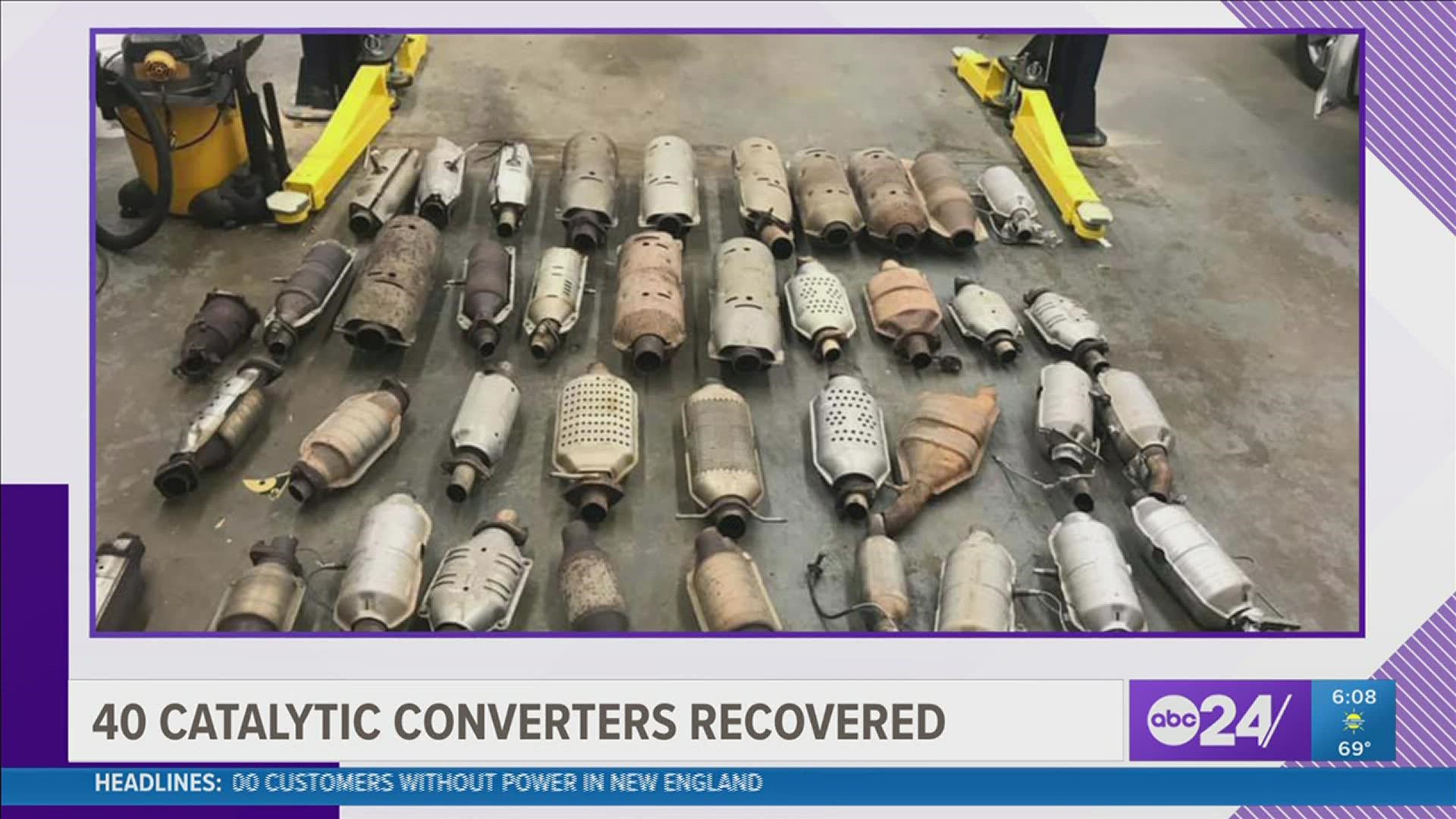