Tragedy hits a tight-knit community with the murder of a pregnant woman and her unborn child. Sunday night’s shooting in Brownsville, Tennessee, not only ... 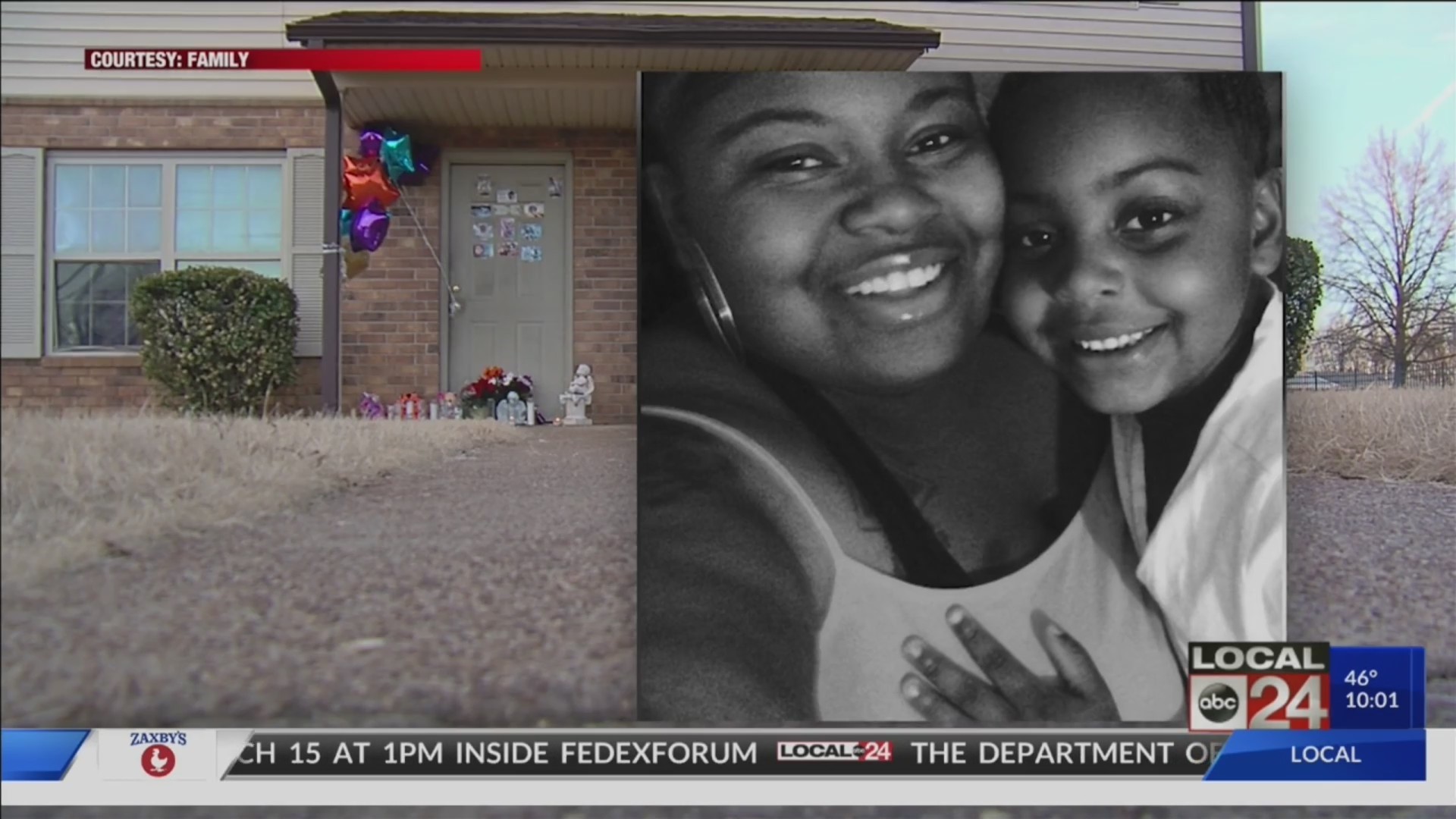 BROWNSVILLE, Tenn. (localmemphis.com) – Tragedy hits a tight-knit community with the murder of a pregnant woman and her unborn child. Sunday night’s shooting in Brownsville, Tennessee, not only killed Alexis Branch and her unborn child, but also paralyzed her 8-year-old daughter and injured her mother.

Right now, there is a memorial to honor Branch outside of her apartment. The Tennessee Bureau of Investigation is still searching for the person who opened fire.  They released surveillance video and pictures of a man who is wanted for questioning.

“When that 8-year-old opened that door and he pulled the trigger, he didn’t change his mind or nothing. To me, that’s evil. That’s pure evil,” said Glenn Perkins, Alexis Branch’s grandmother.

Perkins visited her granddaughter, Alexis Branch, hours before she was gunned down in her own apartment.

“I wish I could just have another day another hour. I just didn’t know that that would be the last time I would see my baby alive,” Perkins said.

The TBI believes the man on the photos released could be the man who shot four people Sunday night at Branch’s apartment on Tammbell Street.

“Whoever he is, God gonna show him up, and he can’t hide forever,” said Keon Grandberry, Alexis’ roommate and best friend. “She stayed to herself. She was a loving, kind spirit. Alexis wanted, she was the type who tried to make everybody satisfied. She would give her last to anybody.”

Branch and her unborn child were killed instantly.  She was 8 months pregnant and preparing for a baby shower.

“She was very excited about that. She had bought a lot of baby stuff, and she was supposed to have a baby shower December the 14,” Perkins said.

We learned Branch’s 8-year-old daughter, who was paralyzed in the shooting, remains in critical condition at Le Bonheur Children’s Hospital. Branch’s mother was grazed by some of the bullet fragments. Brownsville residents say crime has gotten out of hand.

“It got outrageous,” Grandberry explained. “I would say it got worse than Memphis due to the fact this is a small community.”

Her grandmother just wants whoever did this caught.

“To me, to get him, it ain’t justice,” Perkins said. “But I don’t want them to do this to anybody else.”

The TBI continues to investigate, and funeral arrangements for Branch are pending.