On the first day of early voting September 13, all 18 early voting polling places –including one in downtown Memphis– will be open. 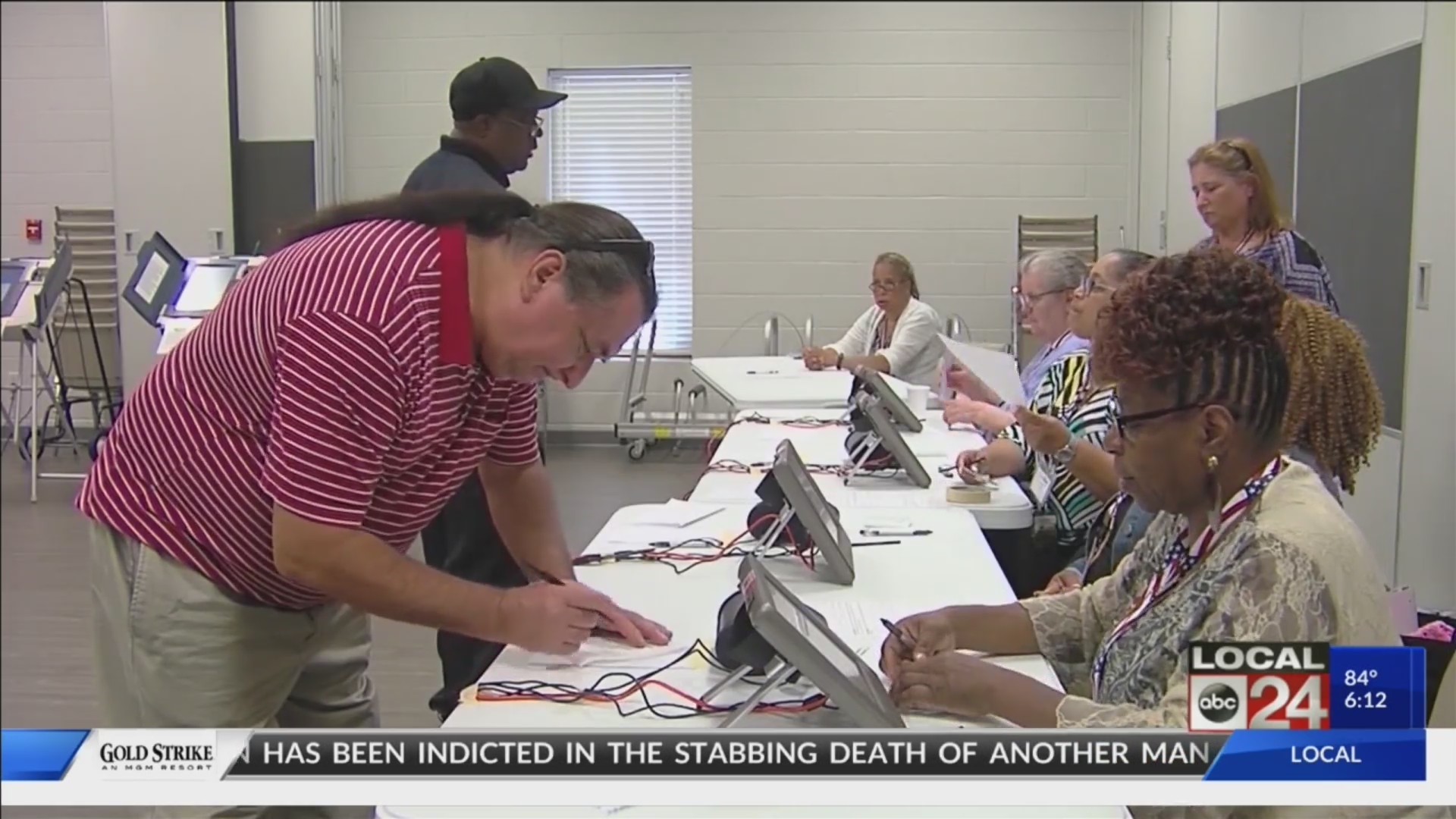 MEMPHIS, Tenn. (localmemphis.com) – Maybe you remember just a few years ago, during the Shelby County elections, remember all the controversy when the Shelby County Election Commission decided to open just one early voting poll at the Agricenter for the first few days. Well, this time for the Memphis City elections, things are going to be different.

The Agricenter in east Memphis is a long haul from downtown Memphis. For many people, it is a bus ride that will take all day.

157 Poplar, where early voting had taken place for years, is different. 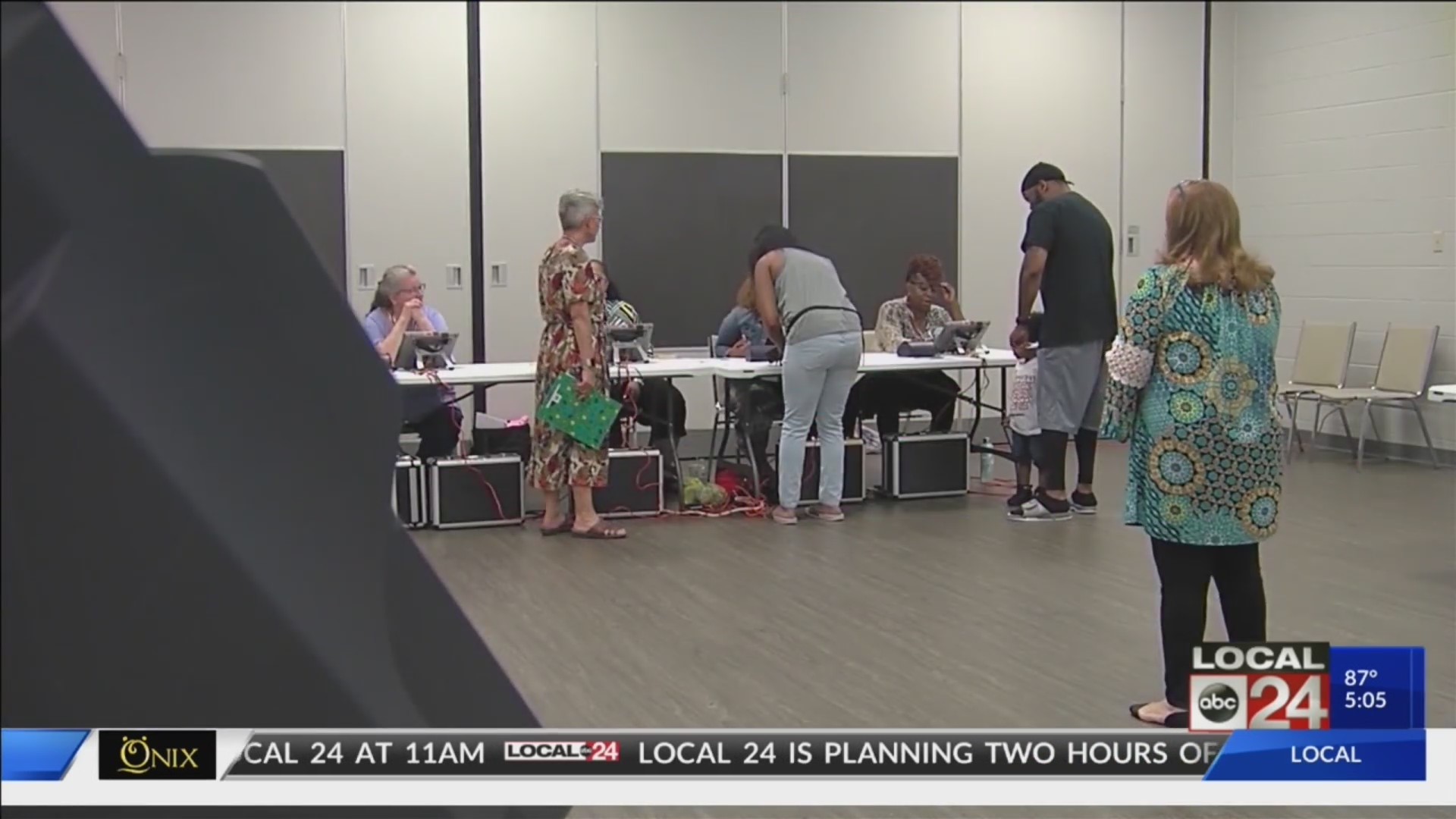 There have been other downtown voting places.

“Well, we never really left downtown,” says Shelby County Election Commission Administrator Linda Phillips. “We just left this building. When they moved us into this space, that’s where we did early voting, so we moved it to Calvary Baptist Church.”

The idea to open just the Agricenter for the first few days of early voting was a disaster.

Legal action was taken. Some called the election commissioners racist, intentionally trying to make it hard for African Americans to vote. But in this case, all it will take is moving some vending machines out of a room right next to Linda Phillips’ office.

“We’re also going to do what we can to provide some parking spaces out here on the street,” says Mayor Harris, “So, we will work with the City of Memphis in a collaborative effort to see if we can segregate these parking spaces during the two weeks of early voting and election day too, so that people have easy access to a location they know.”