Law professor explains how the battle between local, state, federal government over masking in schools is "unusual"

The Department of Education is investigating Tennessee and four other states over banned or limited mask requirements in school. 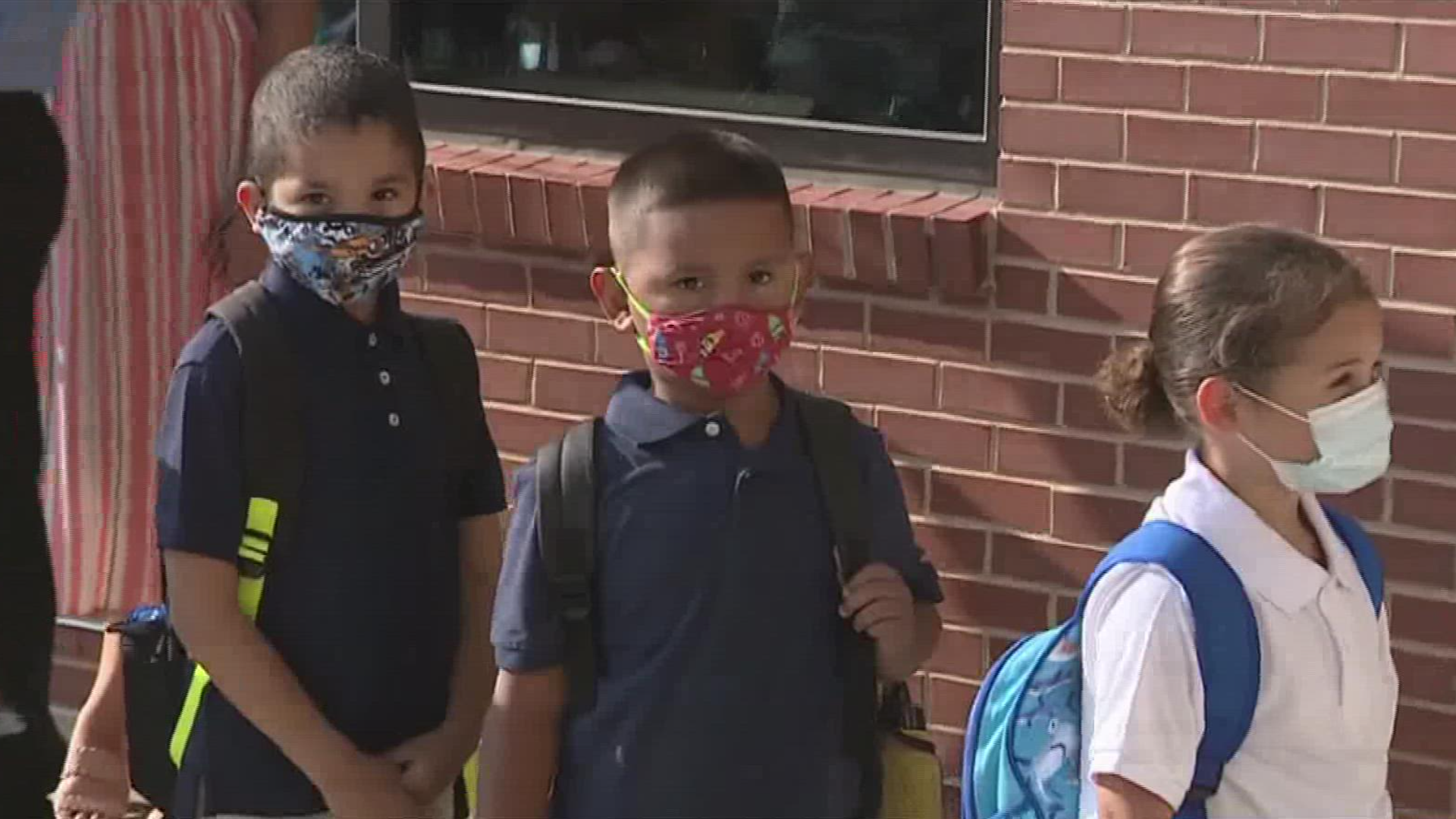 MEMPHIS, Tenn — The battle over masks in schools in Tennessee was at first between school districts and the state, but now the U.S. Department of Education is getting involved. Tensions are escalating with the Biden administration and Republican states, including the Volunteer State. The subject? Mask wearing in schools. Governor Bill Lee’s order gives parents an opt-out option, but the government is stressing that federal money districts received required them to keep schools COVID safe.

That means Governor Lee’s executive opt-out order on masks in schools is preempted by federal law. The Department of Education sent a letter to the governor and Tennessee education Commissioner Penny Schwinn. In it, the department reasons that Lee’s order could be discriminatory against students with disabilities or health conditions and a school environment without mandatory masking could be risky for kids with underlying health conditions or weak immune systems.

“These kids are required by law to attend these schools. Also, there’s a federal law the Americans with Disabilities Act which requires that reasonable accommodations be made for like the immunocompromised,” Mulroy said.

Second, you might have heard of the American Rescue Plan, which gave money directly to local schools districts under the condition they’d abide by medical recommendations to keep classrooms and hallways COVID-safe.

“So, there’s at least two different federal laws that we know of that might, might trump the state government authority here,” explained the law professor.

Mulroy said preemption issues between state governments overriding what local governments do happens often, also adding federal and state issues are common too. But what’s unusual about this case?

Mulroy also explained that both sides will likely dig in their heels on this mask issues, leaving the decision ultimately up to the courts. 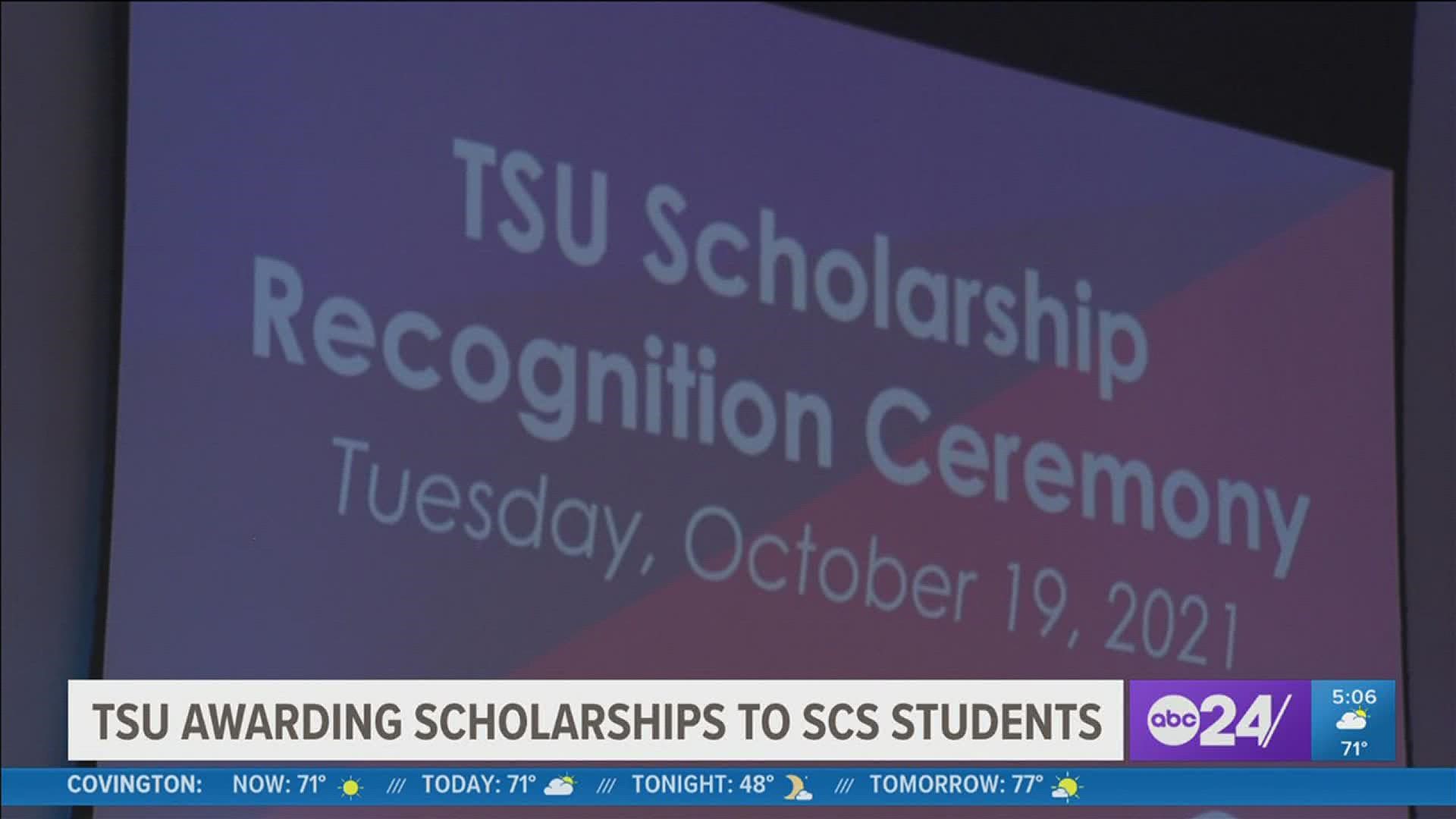