OXFORD, Miss. (localmemphis.com) – A protest is set for early Tuesday evening at the University of Mississippi in the wake of Glenn Boyce being announced ... 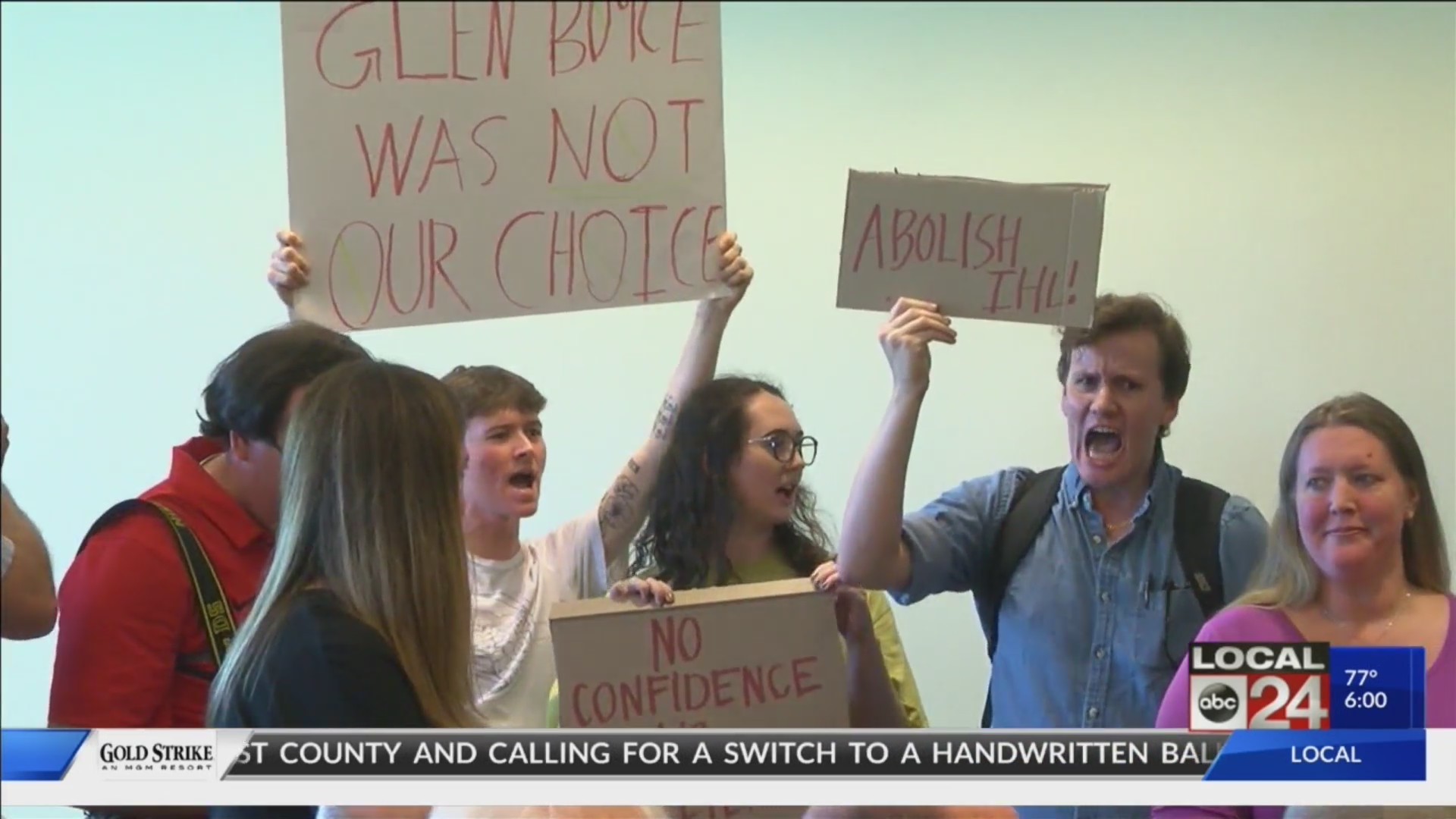 OXFORD, Miss. (localmemphis.com) – A protest is set for early Tuesday evening at the University ofMississippi in the wake of Glenn Boyce being announced as the school’s new chancellor.

Organizers say they will protest “the corrupt and undemocratic IHL”and advocate for a no confidence vote from the UM Faculty Senate. 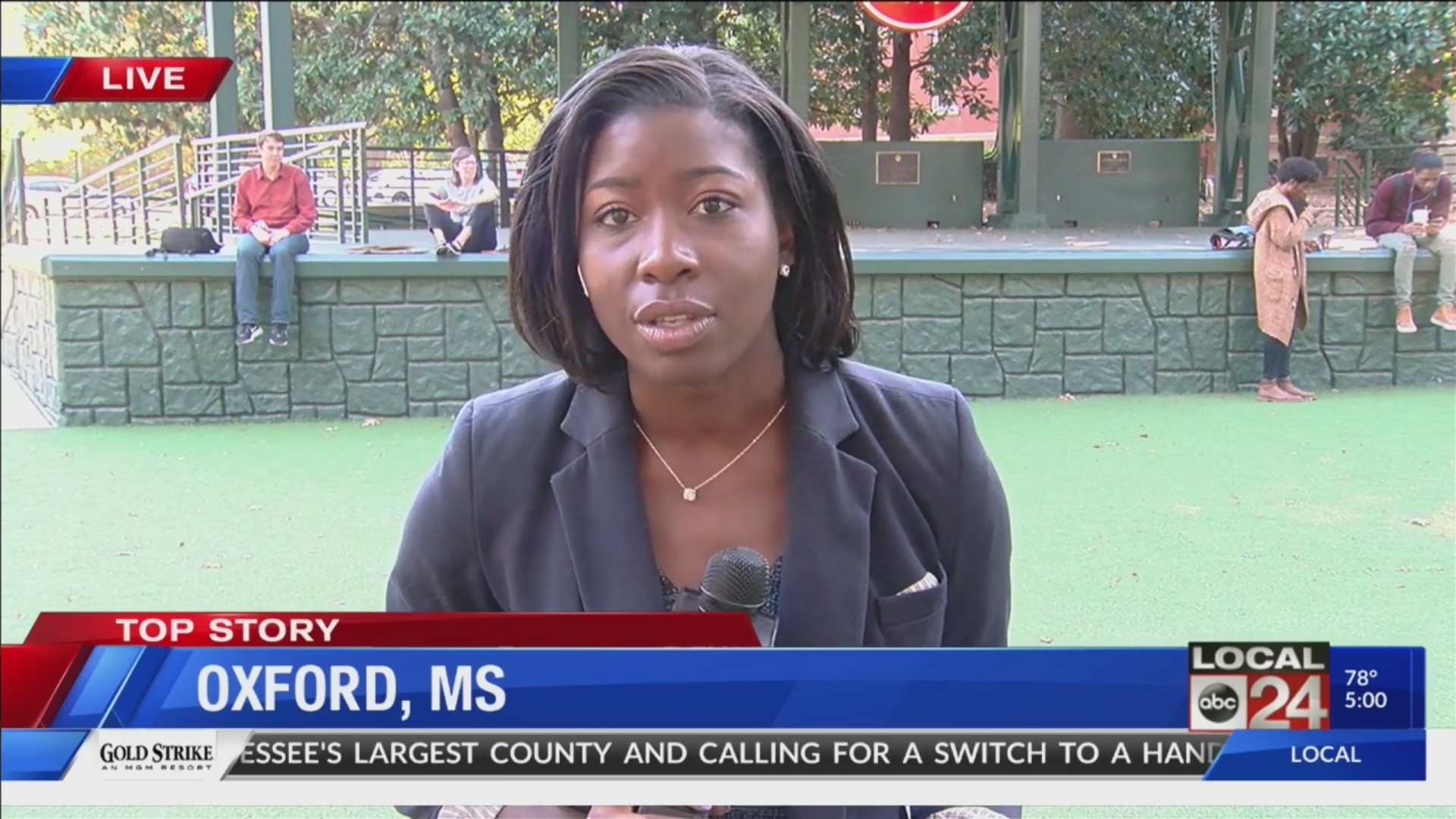 Boyce, Mississippi’s former higher educationcommissioner, was named the next chancellor of the University of Mississippi Friday.

The announcement was meant to be made at a newsconference, but protests derailed it as students voiced their dismay with cries“Shame! Shame! Shame!”

The event was canceledafter one protester was carried from the room. College Board trustees sent outa news release a short time later announcingthey had voted unanimously to appoint Boyce.