When I asked former Memphis Mayor Willie Herenton, he said, “Who doesn’t know what I stand for?” 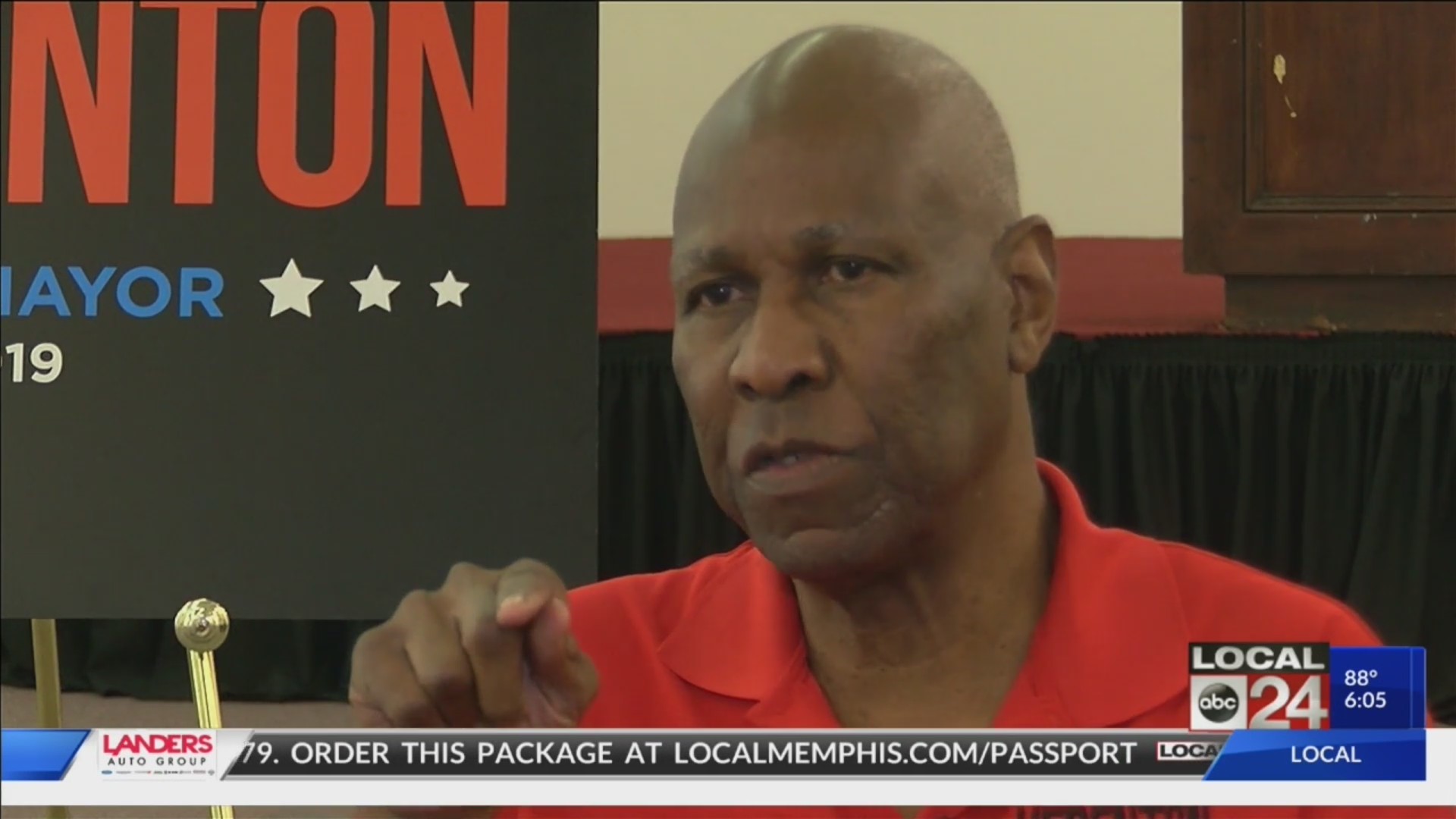 MEMPHIS, Tenn. (localmemphis.com) – We’re doing these mayoral candidate background stories. You know, talking to candidates about what they believe in, what they stand for. When I asked former Memphis Mayor Willie Herenton, he said, “Who doesn’t know what I stand for?”

Willie Herenton was the “Boss” Crump of modern times. He ran the Bluff City as Mayor for 17 years.

“The citizens of Memphis know my values,” he says. “They know my management style. They know my accomplishments. So we have a campaign strategy, and we have a right to our own strategy. Our strategy does not include debates.”

Herenton walked off a stage following a debate in his 1999 campaign and said he’d never participate in one again.

He gives up free television time, big newspaper articles, all that publicity.

“I don’t need to do this through the media,” Herenton says. “I don’t need a public debate. I’m not an entertainer.”

Incumbent Mayor Jim Strickland isn’t pushing for any debates either. County Commissioner Tami Sawyer, the longshot in the race for mayor, wants them.

Herenton, who never mentioned Sawyer by name in our interview, doesn’t care what she wants.

“Why should I give some neophyte, some novice, some rookie an opportunity to take shots at me” Herenton told me.

In case you don’t remember, Willie Herenton battled with reporters and the media way back before anybody had ever heard of “fake news.”

“There are some people in the media world,” he says “that I would never give the opportunity to put me behind a microphone and ask me some damn questions.”