The amount of school districts in the state that are considered red zones jumped from 13 to 26 in just one week. 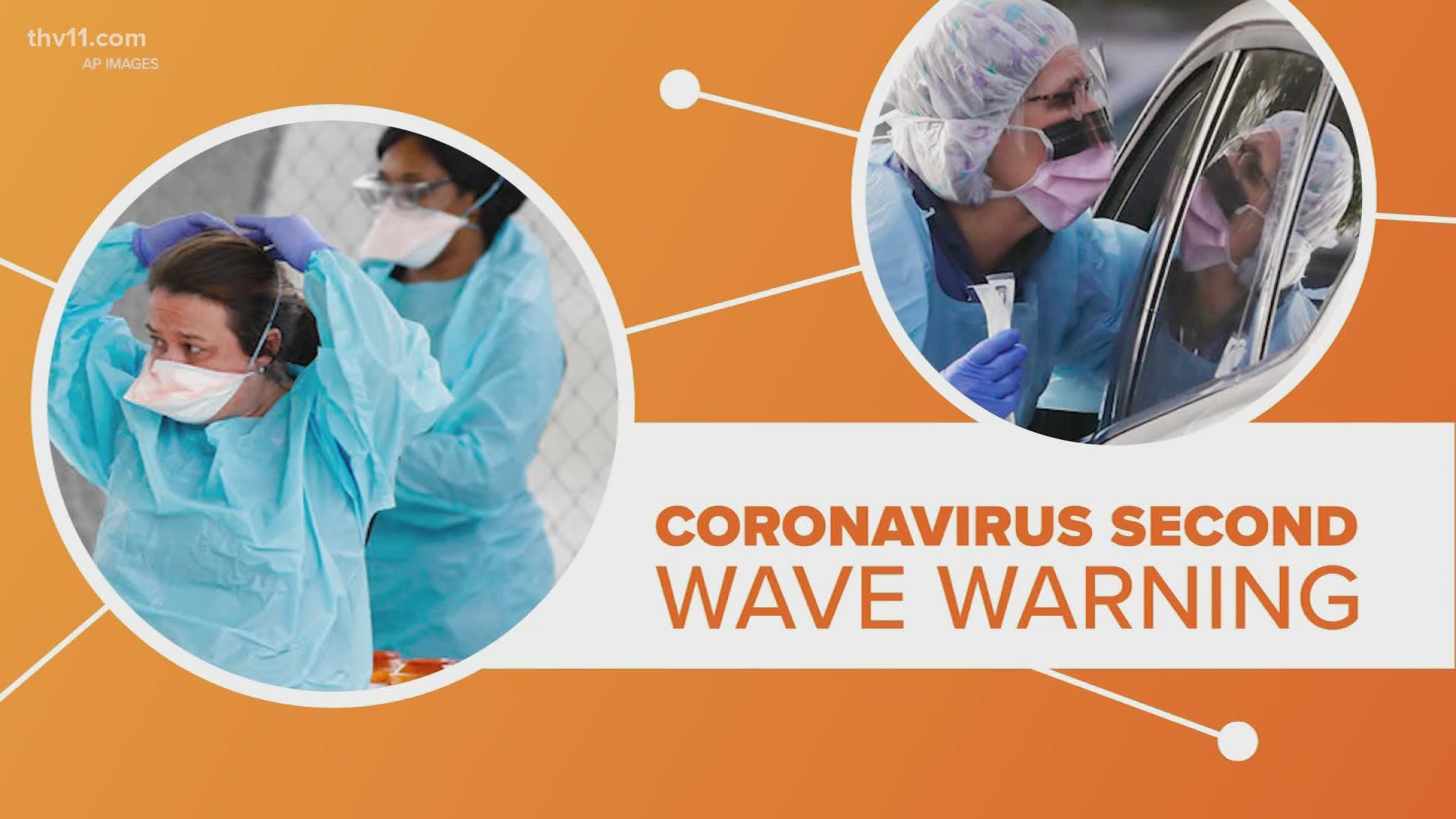 LITTLE ROCK, Arkansas — The Arkansas Center for Health Improvement announced Thursday that the amount of school districts in the state with 50 or more new COVID-19 cases per 10,000 district residents over a 2-week period jumped from 13 to 26 over the past week.

ACHI said it identified school districts that are in the red zone for infections by analyzing data received from the Arkansas Department of Health.

"The infections are among all people living within the geographical boundaries of the school districts and are not specific to school employees and students," the press release stated.

Dr. Joe Thompson, ACHI President and CEO, said the doubling of school districts in the red zone was "a cause for concern."

“Most of the districts entering the red zone this week are in rural areas, which shows that COVID-19 is affecting all parts of the state," he said.

Thompson urged people in these districts to wear a mask in public settings and to practice social distancing.

Below you will find the 26 school districts that had at least 50 new cases per 10,000 district residents (or 0.5% of the population) for the period of Sept. 28 through Oct. 12. An asterisk denotes a district that entered the red zone this week.