It's business as usual for Memphis Public Works and Code Enforcement... almost

City leaders are also asking for your help to protect solid waste workers. 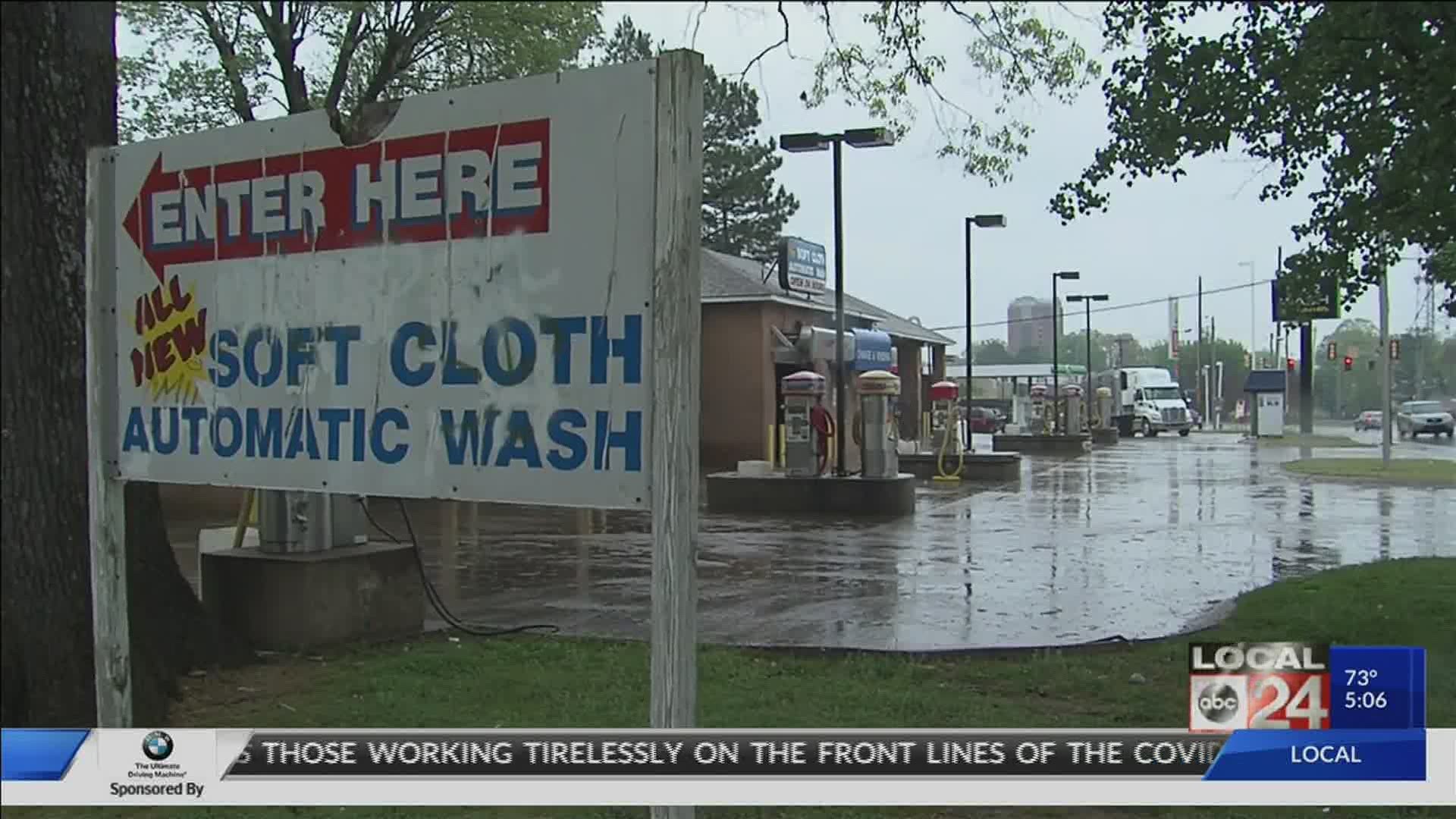 You know what I’m talking about.

The blue-collar little guy who handles shovels, who patches holes, who picks up the trash. Those little guys.

They’re on the job in these abnormal times.

“Business as usual for the most part,” says Memphis Public Works Director Robert Knecht. “I have crews out every day filling potholes, fixing streets, cutting grass when needed.”

Knecht is also in charge of Memphis City Code Enforcement, and they’ve been busy. He says they’ve received 200 complaints about businesses violating the city’s pandemic orders. Only businesses considered essential can operate.

Ask Knecht who the worst violators are. The ones who get placards put up in front of their businesses, letting you know they’ve violated the stay in place rules.

He is examining the next step to take. “We still have difficulty getting them to comply,” he says, “...so we are looking at our next step legally.”

Lamar says the trucks are sanitized at the beginning and end of each shift. But he also asks for your help.

“We ask that if people have any coronavirus waste, they double bag it. Place it inside the garbage cart.”

Trash is being picked up on its regular schedule. However, outside the cart service, excluding yard waste, is suspended for now.