Experts say all three vaccines now available in the United States are highly protective against the worst effects of COVID-19, including hospitalization and death. 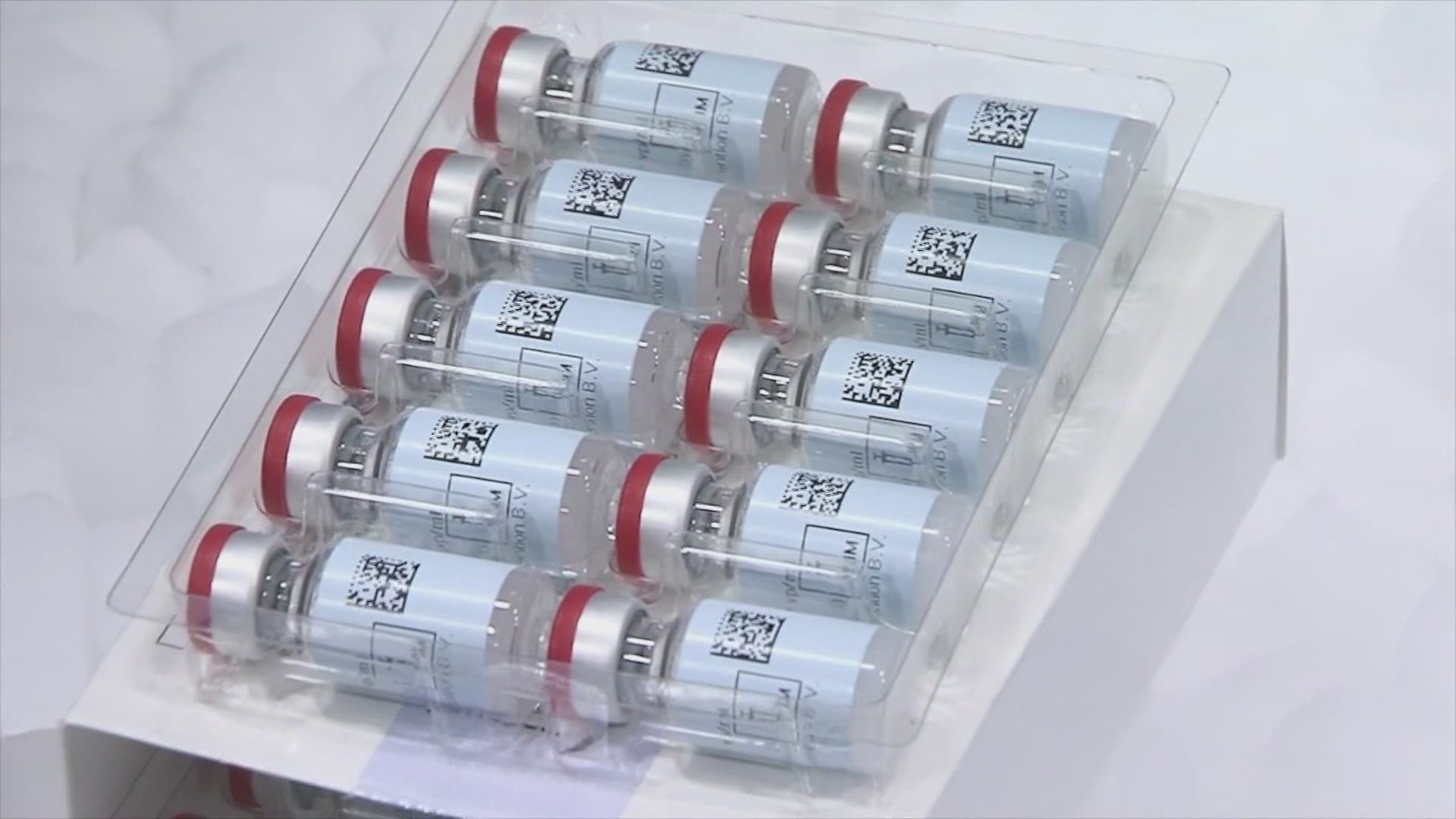 A U.S. advisory panel has now endorsed the new one-dose COVID-19 vaccine from Johnson & Johnson as a third option to support the national effort against the coronavirus pandemic.

Advisers to the CDC voted overwhelmingly recommending the vaccine for adults 18 years old and up. It was a ruling which followed emergency clearance of the vaccine by U.S. regulators a day earlier.

Members of the group emphasized that all three vaccines now available in the U.S. are highly protective against the worst effects of the virus, including hospitalization and death.

J&J plans to ship several million vaccine doses to states in the coming week, delivering a total of 20 million shots by the end of March. Health officials are eager to have an easier-to-use vaccine against COVID-19, which has killed more than 511,000 Americans and continues to mutate in troubling ways.

CDC recommendations are not binding on state governments or doctors, but are widely heeded by the medical community. The same CDC panel previously recommended use of the two vaccines from Pfizer and Moderna authorized in December.

CDC Director Dr. Rochelle Walensky said, “We are at the precipice of having another vaccine in our toolboxes, the Johnson & Johnson Covid-19 vaccine. Like many of you, I’m excited about the news that another safe and effective vaccine option could be coming as quickly as next week,” Walensky said on Friday, CNBC reported.

Dr. Anthony Fauci said Sunday of the vaccines in the U.S., "all three of them are really quite good, and people should take the one that's most available to them."

Fauci made the comments on NBC's Meet the Press going on to say, "If you go to a place and you have J&J, and that's the one that's available now, I would take it. I personally would do the same thing. I think people need to get vaccinated as quickly and as expeditiously as possible."

RELATED: Fauci encourages Americans to take the vaccine 'most available to them'